Researchers at the Institut Cavanilles Institute of the University of Valencia have just reformulated the relationship between selection by kinship and conflict between the sexes in many species. Contrary to what was suspected, the recognition of kinship causes an increase in conflict, which could reduce the survival of populations. The work, based on new mathematical models, appears published in Nature Ecology and Evolution.

A fundamental question in biology is to explain why, in many species, evolution has resulted in males damaging females during mating to the point of endangering both their lives and the survival of their own population.

Until today, the scientific community suspected that kinship selection – cooperation between related individuals to transmit their genes to the following generations – could alleviate this conflict between the sexes and increase the survival capacity of populations. The reason was that males tend to be less harmful to females when they can be fertilised by a close relative who helps them increase their genetic contribution to the next generation.

The work just published by the journal Nature Ecology and Evolution, carried out using mathematical models and co-directed by Pau Carazo, a researcher at the Cavanilles Institute of Biodiversity and Evolutionary Biology (ICBiBe), incorporates new results into biological research.

The study develops a global theoretical framework to understand the evolutionary dance between kinship selection and sexual conflict and confirms that such selection can reduce such conflict in populations whose individuals disperse little or do so in a group with their relatives.

The research also reveals that where there is a recognition of kinship the problem worsens. Males will be less harmful to females when they have to compete with related individuals, but they will be cruel with them when they recognise that their rivals are not related to them, which increases the conflict between the sexes and can affect populations.

Kinship recognition occurs in almost all large groups of animals, from insects to vertebrates, so the results of this work – a collaboration between the University of Valencia, the University of St. Andrews (UK) and the Université Toulouse 1 Capitole (France) – may be important in understanding the evolution of sexual conflict across the tree of life.

“Surprisingly, the ability to recognise your relatives increases the costs of sexual conflict for the population, since males will tend to be less harmful when competing against siblings, but at the same time they will be much more harmful to females when they do it with non-related individuals”, says Pau Carazo. “In the absence of recognition of kinship – he adds – the males operate under a veil of ignorance that reduces the net damage to the females, since they do not know if they will reproduce later with their brothers”.

Sexual conflict encourages an arms race in which evolution will equip males with adaptations that allow them to mate with more females than their competitors, and females with adaptations to defend themselves against males and the damage they cause to them. Biology has shattered the classic representation of reproduction as a cooperative enterprise between males and females, demonstrating in recent decades that the sexes are often embroiled in an evolutionary battle over reproduction.

“The evolutionary battle between the sexes has given rise to a multitude of adaptations in males that end up harming females, such as toxic ejaculates, penises with spines or forced copulations. Damage to females can represent a real problem for the species, since it can dramatically reduce the viability of a population to the point of approaching extinction”, concludes Pau Carazo. 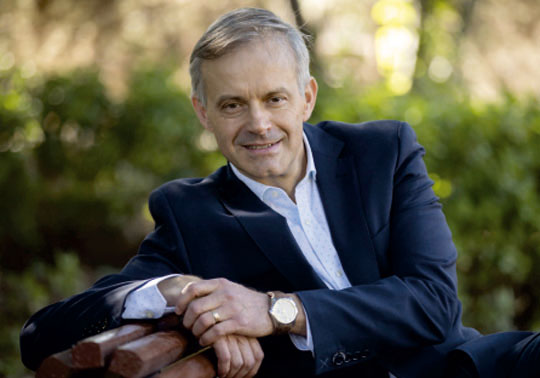 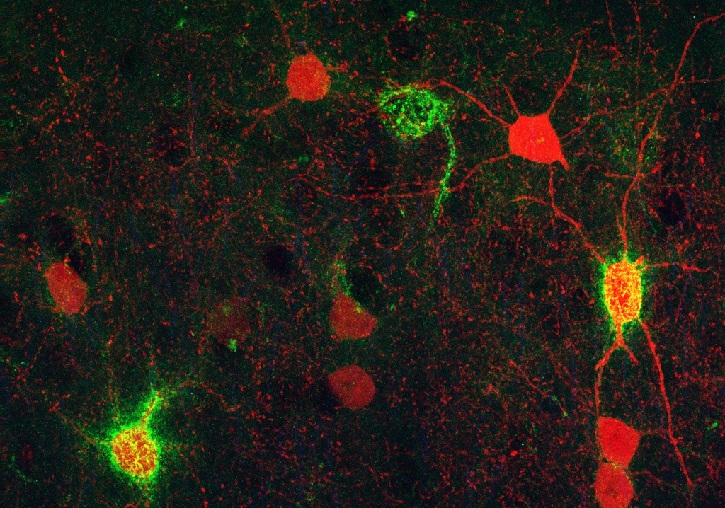 The University of Valencia investigates the role of perineural networks in disorders such as schizophrenia and bipolar disorder
This website uses proprietary and third-party cookies for technical purposes, traffic analysis and to facilitate insertion of content in social networks on user request. If you continue to browse, we consider that you are accepting its use. For more information please consult ourcookies policy