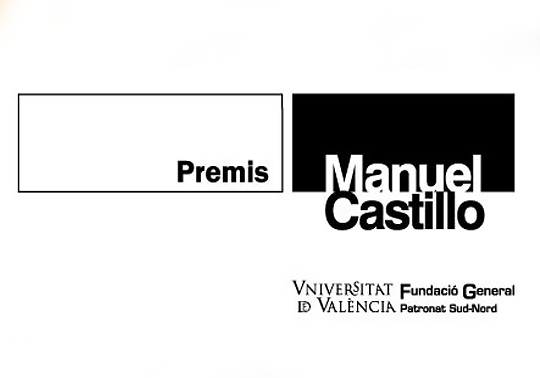 The Universitat de València has called the 8th edition of Manuel Castillo Prizes which have the aim of promoting that the results of the research and its written or audiovisual form have a close relationship with the development cooperation. The candidates of this award can be the works carried out individually or collectively in 2016, in any official or extra official language of the Region of Valencia.

The proposals can be presented until 15 June 2017 at the Registry Office of the Universitat de València.

Manuel Castillo Prizes, which is an annual award called by the Office of the vice-dean for Internationalisation and Cooperation, aims to recognize and disseminate the most interesting results for the Spanish society about the international cooperation, peace and its contribution to the sustainable human development around the world. SO, the participating works will be about the development cooperation and have the aim of share knowledge that reveals skills or reports assaults to the human rights and the sustainable human development.

Regarding the first two categories, University Published and Non-Published Research Monograph, can participate only the people who belong to the university community (PDI, or student body) of any Spanish state universities or who are member of REEDES. In the case of the first one, the published monograph, the prize is endowed with 3,200 euros and a diploma. When it comes to the second one, the Universitat de València rewards the winner with the publication of his/her article and a diploma.

On the other hand, concerning the Broadcasted Press Report, can take part only the people who have written a report in any modality, either published or broadcasted by Spanish media, or Spanish journalists who work in national or international media. The prize is endowed with 2,000 euros and a diploma.

Finally, the people who can participate in the category ‘Lluís Vives’ development cooperation initiatives of the Universitat de València are the members of the university community (PDI or student body) of the Universitat De València  who have presented a cooperation project, an awareness campaign, education action for development or initiatives in the communication field. The prize is a diploma, an award and a copy of the book ‘Tratado de Socorro de los Pobres’ by Lluís Vives.

All the information and enrolment procedure can be consulted at

www.uv.es/cooperacion or by clicking here.

Manuel Castillo is a particular man who lived 94 years and was at the cutting edge in his time. He was born in 1870 in a difficult social environment and was graduate in Philosophy and Literature. Castillo worked as a librarian in Salamanca as well as French professor in Caceres and Valencia.

His social unrest led him to promote editorial and journalistic initiatives in Extremadura and Valencia, where he moved in 1919. Apart from teaching vocation, he continued with his philanthropic activities and was member of the Provincial Council for Child Protection and consultant of the Caja de Ahorros y Monte de Piedad of Valencia. He supported some well-known social Works from both institutions.

When the war finished, he went into exile with his wife and children to Toulouse and then, to Mexico. He died in 1964 at the age of 94 years. When the democracy in Spain was reinstated, his children decided to come back and settled in Valencia, where they grew up. Two of them agreed that a considerable part of their family legacy would be given to the Universitat de València. It was a way to honour the memory of their father, so, in this way it was created the Patronat Sud-Nord, in the bosom of the General Foundation of this institution.  This organization has been working for the university development cooperation since 1991. 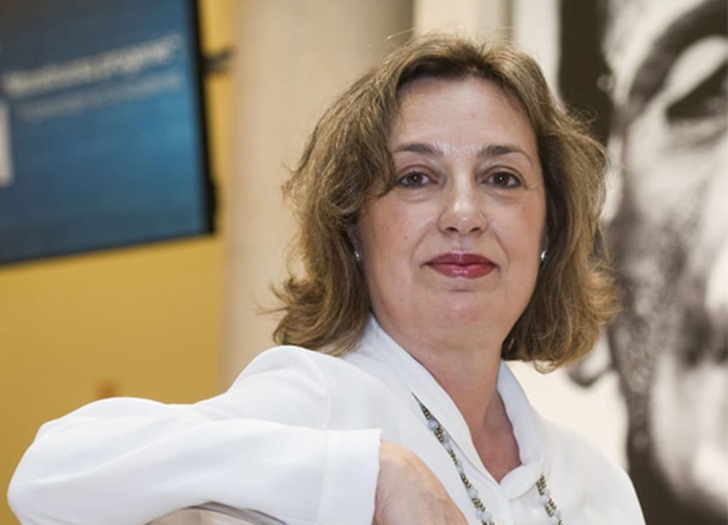