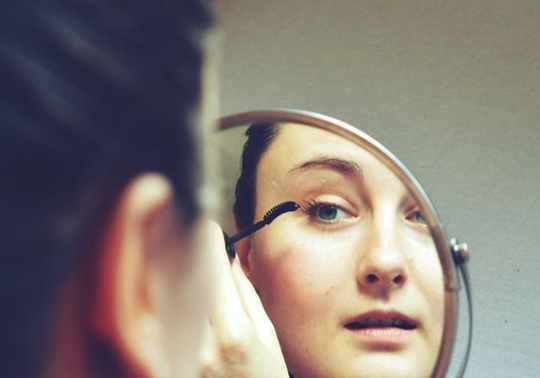 Conxa Perpiñá, full university professor of the department of Psychological Personality, Evaluation and Treatment of the Universitat de València, and scientifics of the universities of Cadiz and Seville, have suggested a study model to predict changes in young people’s behaviour caused by the concern about their own body image. This work, published in the journal ‘Psychiatry Research’, could anticipate whether paying excessive attention to the physic will remain in the adulthood.

Researchers of the universities of Valencia, Cadiz and Seville, in collaboration with the hospital Virgen del Rocio and Carlos III Health Institute, have linked how the self-image of young people between 14 and 21 years old with conducts that can cause emotional disorders have influence.  Through the analysis of tendencies in young people, such as the concern about the clothes or weight, social activities, food restriction or physical activities, the experts can diagnose early pathologies related to dissatisfaction with their own image.

According to the outcomes of the study, published by Descubre Foundation, the fact that a person considers a certain action to change some aspects of his/her body, can produce a different long-run lifestyle.

“Feeling more or less satisfaction with our own body is something that we can deal with in a positive or negative way; but this is what we are able to do to overcome our dissatisfaction. As a consequence, this can cause functional difficulties. This action measure is harmful, especially in the youth because it is a critical stage of life.  It is important to teach our children and teenagers to value their bodies in the diversity”, has emphasised Conxa Perpiñá.

For the research group, knowing which the guidelines that can cause alarming conducts are is essential to establish some measure on time. The experts describe how to do it through the so-called mediation model, in the article «Body image and adolescence: A behavioural impairment model», published in the journal ‘Psychiatry Research’.

“Therefore, the study wants to implement a model that anticipates whether this idea about ourselves can cause serious problems. This is the case, for example, if we observe an excessive concern about weight or surgery, which are even more frequent among teenagers and adults”, concludes Juan Francisco Rodríguez Testal, research of the group ‘Alteración Mental y Disfunción Social’ of the university of Seville, and one of the authors of the article.

In his analysis, the experts use three initial variables: genre, dissatisfaction level about our physic and the orientation of the appearance, in other words, the measure that we carry out or not to improve our self-esteem. These are related to what a person thinks about itself and how people see him/her.

Moreover, there are initial, intermediate and final variables that are related.  According to the experts, some aspects such as the age, genre, social status, diseases and drugs, alcohol or drugs consumption join other characteristics as anxiety or depression level, which plays an important role in the self-awareness about the appearance.

“Nowadays the models which follow the teenagers are even more demanding. This causes an increase in the dissatisfaction level about self-image and in the implementation of measure to avoid this, such as going on a diet or doing exercise. In the study, we have valuated several variables by establishing multiple direct and indirect relations among them to obtain a valid model that explains the causes and predicts the consequences”, states Rodríguez Testal.

Adolescence and self-image
With the analysis of these variables obtained through a set of questions conducted by 661 teenagers between 14 and 21 years old, researchers have concluded that 16-year-old people have a higher dissatisfaction level and look for some action measures. However, the most vulnerable population with long-run conducts, due to the anxiety level or the orientations of the appearance, is the youngest. In fact, the research group is gathering today some data in a similar project in which they have expanded the age rating from 12 years old in order to go into detail about this aspect.

Beside, according to the research Juan Francisco Rodríguez Testal, previous studies have shown that a 70% of adult women are unsatisfied about their appearance, so there is a major tendency to suffer from depressive symptoms and other ideas that suggest serious changes in conduct. 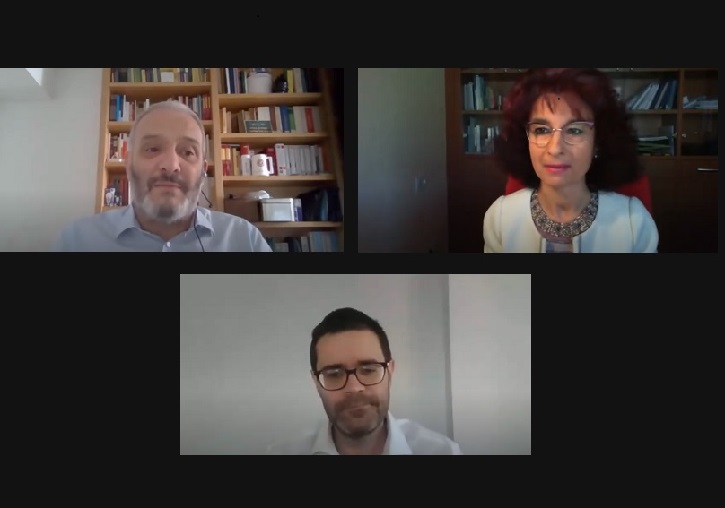