Amparo Ricós, re-elected dean of the Faculty of Philology, Translation and Communication 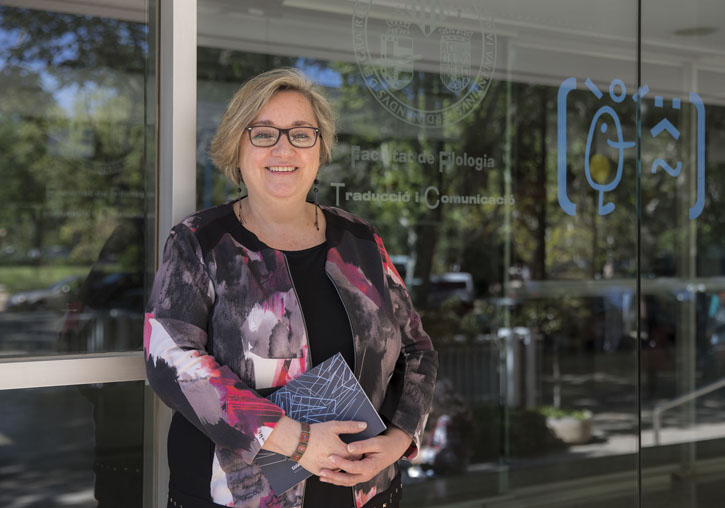 The board of the Faculty of Philology, Translation and Communication of the University of Valencia has re-elected professor Amparo Ricós Vidal as dean of the centre. Ricós received 29 votes in favour, with 2 abstaining. Ricós, a professor of the Department of Spanish Philology, was elected as dean in 2018 and was vice-dean for Academic Regulations and Quality between 2012 and 2018.

Her research lines focus on diachronic studies of Spanish in contrast to Portuguese. She is a part of the research group HISLEDIA and has participated in several projects funded by public institutions.

She has been an elected member of the Faculty Board since 2012 and the University Senate since 2013. Moreover, she has been secretary-treasurer of the Association of Dean's Offices of University Centres with Arts and Humanities Degrees – ADEAH since 2019. She led the Master's Degree in Language and Literature Research from 2014 to 2018. 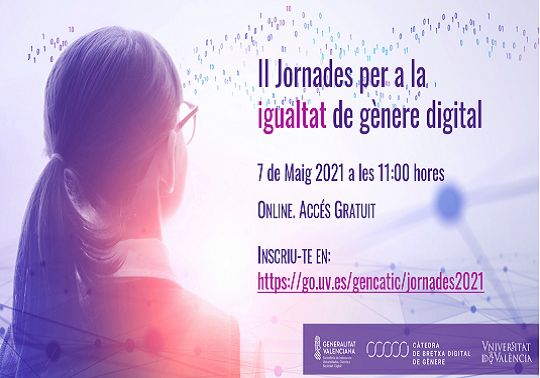 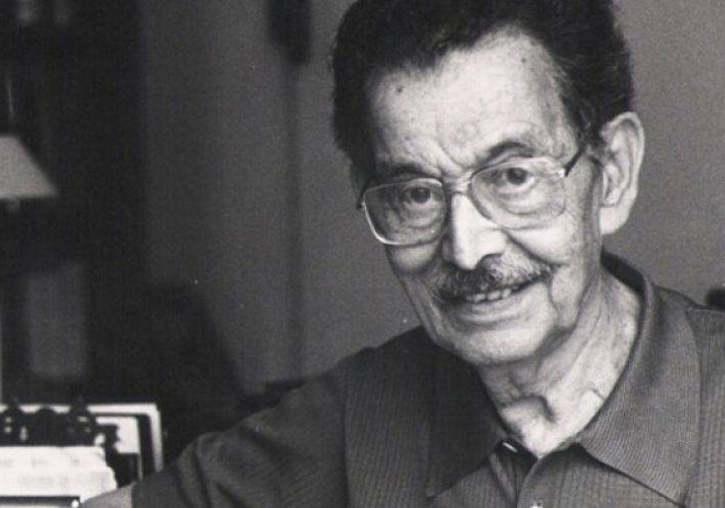 The University laments the Mutxamel’s decision to move Enric Valor name to another street.