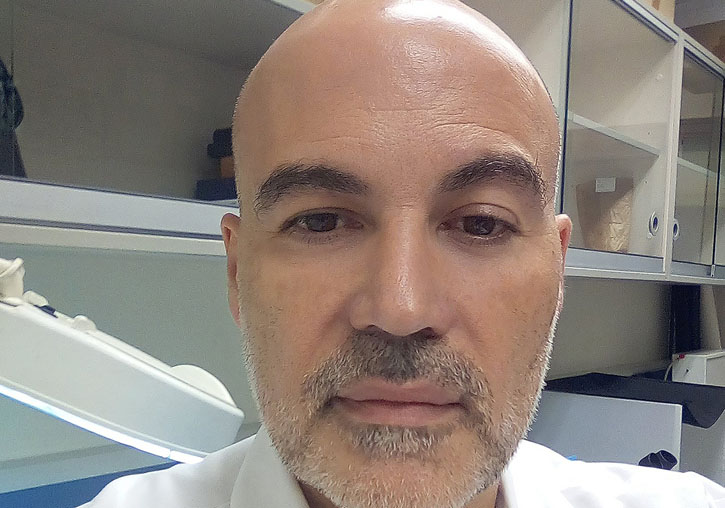 A multidisciplinary team led by Juan Alberto Sanchis Gimeno, a professor at the Universitat de València, has published a study in the Journal of Advanced Research explaining the link between the ribs shape and pulmonary function in patients with osteogenesis imperfecta (OI), a rare disease that affects 1 in 18.000 newborns.

Osteogenesis imperfecta (OI) is a genetic disorder caused by a defect in Type I collagen, the most abundant protein of bone extracellular matrix. “The disorder arises mainly out of gene mutations which code alpha chains of Type I collagen - COL1A1 and COL1A2 - even though the mutations in other fourteen genes were associated with the disease,” explains Juan Alberto Sanchis Gimeno at the Universitat de València.

OI has been originally classified into four clinical types of Type I, II, III y IV, all of which presuppose different life expectance. The study is centered on OI type III, one of the gravest types that presents progressive rib cage deformities. In addition, other types of the disease have been lately described more, thus, expanding the knowledge of this genetic disease.

Using 3D geometric morphometrics, a research group has measured the rib cage morphology of the patients suffering from the disease and found a significant link between the rib form and the total amount of air displaced between exhaling at maximal speed (FVC) and the first second of forced expiration (FEV1). The study revealed that the rib deformities in patients were linked to lower values in both parameters, FVC and FEV1.

The research demonstrated that the people with more horizontally aligned ribs, greater rib cage asymmetry, a vertically short thoraco-lumbar spine, and a marked curve in the thoraco-lumbar transition present worse respiratory function. This data confirms the hypothesis that there is a direct relationship between the progressive structural changes of the ribs shape and a pattern of volume variations during breathing in patients with severe OI.

“As OI is an uncurable progressive disease, with respiratory complications being the principle cause of death the main cause of death in patients. The results of our study suggest that OI patients should undergo specific treatment soon after the disease is identified in order to delay and / or reduce chest deformities associated with weaker pulmonary function,” explains Sanchis Gimeno. The researcher of the Universitat de València goes on to recommends to combine the spectific physiotherapy targeted at the ribcage muscles with surgery and specific orthopedic care to avoid the appearance of the rib cage deformities.

This work is a good example of how researchers in such a basic science field as paleonthology can develop methodologies - of 3D morphometrics of a chest, in this case - to contribute to biomedical research and advance medical treatment and therapy,” concludes Markus Bastir, a researcher at the National Museum of Natural Sciences of Valencia (MNCN-CSIC) and a director at the Virtual Morphology Lab.

Funded by the National Brittle Bones Association of Spain (AHUCE Foundation), the Foundation Group ERESA for the development of medical research, Care4Brittlebones foundation of the Netherlands, and the Universitat de València, this study was designed by the researchers of Anatomy Research Group of the Universitat de València, Hospital La Paz Institute for Health Research (IdiPAZ), and Respiratory Diseases Networking Biomedical Research Centre (CIBERES), among others.

File in: Anatomia i Embriologia Humana , Investigació a la UV 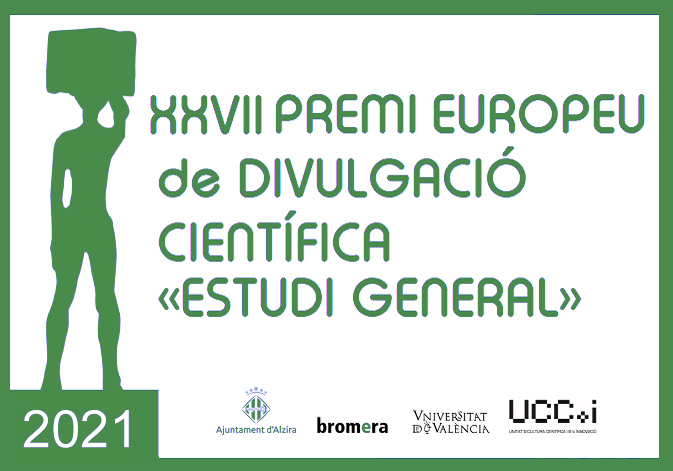