Carmen Alfaro with the image of the Greco-Roman woman, the heroines and their readers, in the Cycle Women and Literature 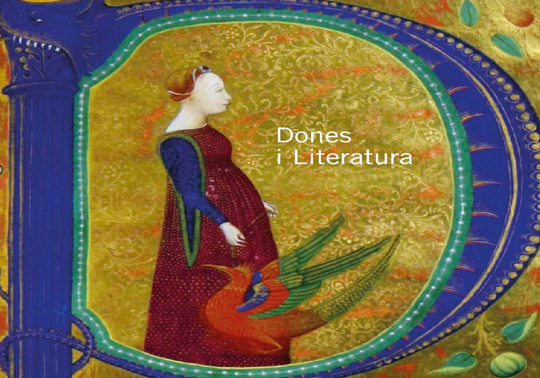 The Universitat de València, with the collaboration of the Equality Unit and the Valencian Language Academy, has planned this series with the aim of women’s contributions through history in some fields like literature, education, science, art or law among other disciplines. This event coincides with the prolongation of the acts revolving around the figure of Sister Isabel de Villena as Writer of the year.

Carmen Alfaro Giner has been tenured University Professor of Ancient History at the Universitat de València for twenty-five years (1990-2015). She has a long teaching and researching trajectory in the universities of Freiburg im Breisgau, Santiago de Compostela and especially in the UV. She has also been invited professor at the University of Copenhague (2007) and Weimar (2014-2015). Her role as a researcher has allowed her to develop varied themes through which the study of the History of Women in antiquity is one of the most distinguished. On the basis of her knowledges of ancient technology and economy, field in which she is specially known by her works about ancient textiles, dyes and treatment of textile fibres, she was introduced into the social and economic studies of the ancient female work, in the female world of the domestic technology.

She is the creator and director of the Seminar of Studies of the Woman at Antiquity (SEMA) at the UV. It was born in 1997 as an activity which should be developed by doctorate students and that, after XI courses, it is still alive through the edition of the Monographies of SEMA of the Universitat de València.

Her research works have resulted in the direction of five R+D research projects and an international project of five years in collaboration with six European countries. It is supported by the European Commission and entitled Clothing and Identity in the ancient world. The result of all these projects are the publication of important international colloquiums by the Publications Service of the UV: los Purpureae Vestes: Textiles y tintes del Mediterráneo durante la Antigüedad.

The cycle ‘Women and Literature’ takes place at Aula Magna of Cultural Centre La Nau and consists of eleven conferences that are given from January 2017 until 16 January 2018.  Admission is free and limited to the capacity of the hall. 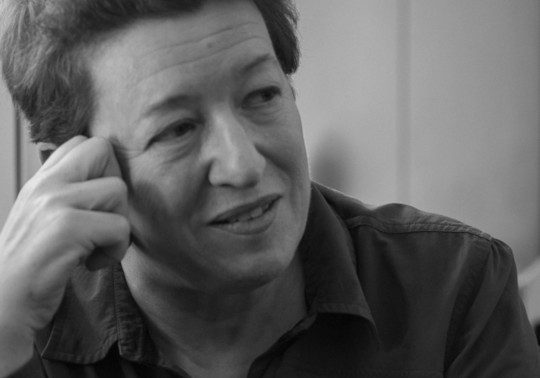 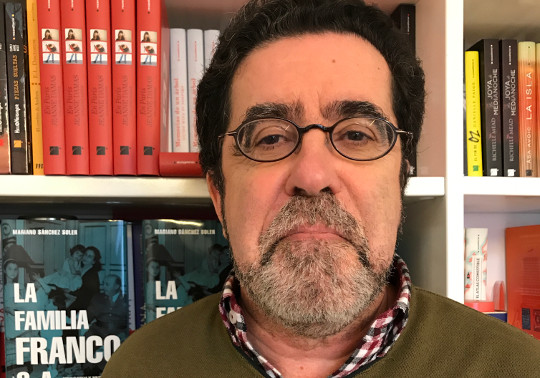