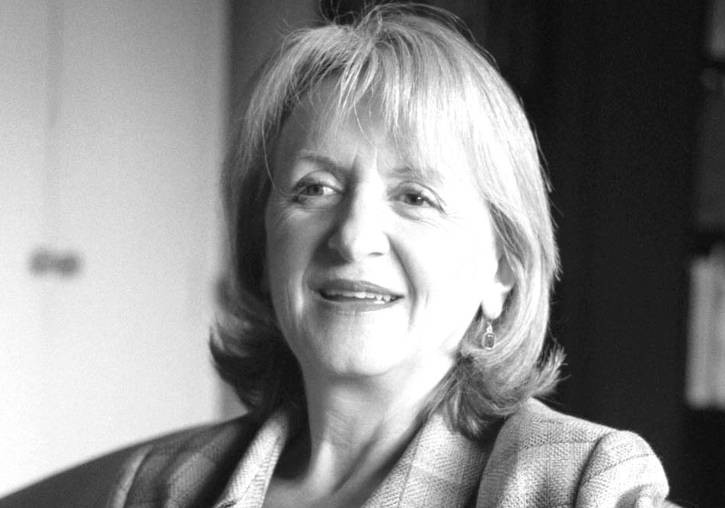 The Valencian archaeologist Carmen Aranegui gave on Wednesday, October 23th, the conference “La Dama de Elche. Datos y mitos” (The Lady of Elx. Facts and myths), where she talked about the hidden details of the archaeological research, the circumstances of the discovery in 1897 and the fetishism that have caused this work named by romantic Hispanists, intellectuals and artists as “the essence of Spain”. It was organised by Alumni UV from the Universitat de València in the Faculty of Geography and History.

Despite the myths around it, this sculpture from the Iberian period (4th Century B.C.) “Is so much prior to the existence of the Spanish nation”. “After being sold to France, it was exhibited for 44 years at the Louvre Museum; in 1941 it was given back to the Prado’s Museum, which was one of the Spanish heritage’s goods confiscated during the Napoleonic war, and since 1972 it is exhibited at the National Archaeological Museum”, remembers Aranegui, who confirms that the Lady of Elx “is, undoubtedly, the more emblematic work of the Iberian Culture”.

She continues: “Frequently, it is presented isolated from its context, although if it is consider from the Iberian City “Ilici”, the archaeological site where it comes from, where there are another 30 sculptures that forms until now its beautiful atmosphere”. In addition, the Valencian full university Professor points out that it exists another 10 ladies that have contributed to define “an icon that was a female funeral image with symbols of richness and tradition, filling in the message of the Iberian warrior”.

On the other hand, Aranegui highlights that this piece goes beyond its native culture. In fact, throughout the 20th Century until today, the Lady of Elx “has been witness of the Spanish identity’s reformulation, which gives a female face, calm and majestic. Alternative to the identity focused on the Sagunto or Numantia people resistance in front of the invader, which is linked to confrontations that completely changed the message coined at the end of 14th Century”.

The conference of Carmen Aranegui belongs to the Alumni Comparteix programme, an initiative from Alumni UV that tries to create synergy between the members of this association and those people that wanted to share their experience in key themes. In that line, the programme also shares with the Valencian Society, taking the opportunity of the link between former students who are members and friends of the Universitat in order to continue the personal and professional growth.

Carmen Aranegui, Professor of Archaeology at the Universitat de València and Alumni UV member. She is author of the works: Sagunto. Oppidum, emporio y municipio romano (2004) and Los iberos ayer y hoy. Arqueologías y culturas (2012), among others, and she is also scientific editor of the archaeological memories of the excavations, such as Grau Vell, Sagunto and Lixus. She has dug the Sagunto’s harbour, where she leaded the archaeologic study of the restoration project of the roman theatre, and other archaeology sites, for example: Lixus (Morocco), Oliva, Ifac, La Serreta, Segaria and Cabeza Lucero.