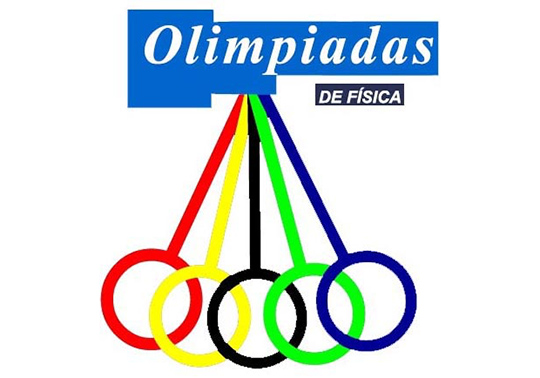 Sara Cebellán Debón, Rafah Hajjar Muñoz, Vicent Roig Requena, Alberto Fernández Hernández, Félix Moreno Peñarrubia, Jiahui Zhuo Zhuo and Francisco J. Marañón González are the prizewinners of the local phase of the 28th Physics Olympics. The event has been organised by the Faculty of Physics, the Delegation for University Integration and the Universitat Politècnica.

The awards include, among others, the free enrolment of the first course in the Universitat de València. Moreover, the prizewinner students can extend their involvement to the national phase of the 28th Physics Olympics which will take place in Girona from 31 March to 3 April.

The awards were delivered by the Vice-principal for Undergraduate Studies and Language Policy of the Universitat de València, Isabel Vázquez; the organiser of the University Entrance Examinations (PAU) of the Universitat Politècnica de València; the dean of the Faculty of Physics, Soledad Gandía; the president of the local group of the Spanish Royal Physics Society, Ana Cros; and the organiser committee of the Physics Olympics of both universities, formed by Chantal Ferrer (UV), Fernando Tena (UV) and Juan Carlos Carrión (UPV) and a representation of the teaching staff of the course.

The Physics Olympics is an international competition in which students from many different countries participate and which is organised by the Real Sociedad Española de Física (RSEF) in its national level, without the participation of the Ministry of Education. According to the Faculty of Physics, the agreement has not been signed to finance this competition, which depends on the Spanish participation in the Ibero-American phase of the Olympics. This is held in Colombia in September, while the first European Olympics (Y EUPhO Tartu) takes place in Estonia between 20 and 24 May. The 48th International Call (Yogyakarta, Indonesia) will be held between 16 and 24 July.

The local phase of this international competition took place on 23 February and consisted of a written test in which the participants had to solve a number of problems and exercises in Physics. All the participants of the Olympics were preselected by a preliminary prove celebrated last October and attended around 80 people who got a physics course of more than 70 hours given by professors of both universities.