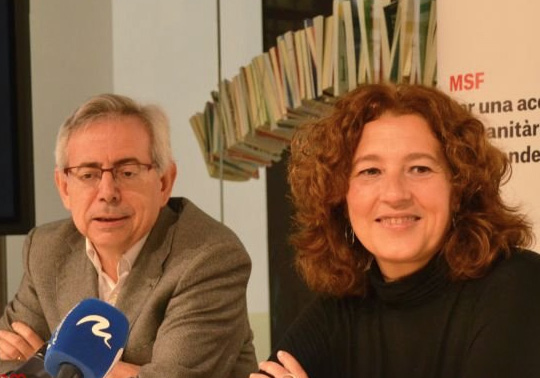 2016 ended with more than 40 active conflicts in the whole world and more than 60 million people had to left their homes behind. The direct impact of war in civil population is getting worse ─ usually they are victims of bombings, attacks and abuses. In other cases they get stuck in places with any chance of assistance or find themselves forced to look for shelter in extreme conditions.

This morning the new campaign of MSF has been presented in a press conference celebrated in Cultural Centre La Nau and has counted with the interventions of Antonio Ariño, vice-principal of Culture and Equality of the Universitat de València; Mila Font, delegate of Doctors without Borders in the Valencian Community, Murcia and Canary Islands and Juanma Rodilla, engineer with experience in Syria, Mexico and Central African Republic and participant of the campaign ‘Yo me quedo’ (I remain).

The MSF responsible persons in the press conference have underlined that among the conflict victims there are only war wounded. There are also millions of people that fight every day to survive and need medical care because they suffer from chronic illnesses, they have been through a psychological distress due to the conflict or they simply go into labour.

From its origin, MSF brings medical humanitarian help to war victims. Nonetheless, in the last years the scene has gone worse ─ attacks to hospitals and medical staff have increased.

Since the bombing in Kunduz Hospital (Afghanistan) last 3rd October 2015 ─the worst disgrace in MSF history─, more than 90 medical buildings handled or supported by MSF have been attacked.

Most of these attacks have taken place in Syria and Yemen.
Thousands of people live trapped or harassed by war and they suffer its consequences. Since decades, the MSF teams offer them assistance, often in places to which only a few organizations reach.

In this scene of crisis, medical humanitarian knowledges derived from more than 40 years of work on conflicts and the ability of MSF when it comes to operate in safe spaces and to apply politic influence has become more important, as well as their respect for the humanitarian principles of independence, impartiality and neutrality.

With its new campaign ‘Yo me quedo’, MSF wants to report the situation of those that are trapped in war and the urgency to offer them help in a moment when the humanitarian international system is failing when it comes to answer these high crisis in countries like Syria, Yemen or South Sudan.

The main focus of this initiative is based on the sensitivity and fund raising through msf.es/yomequedo In this web, four MSF specialists explain the priorities of the organization in countries in conflict: urgent surgery, birth attendance, long-term care and psychosocial support. The website gathers testimonies of several victims of these conflicts: Yaqub, Sunud, Amal, Karim, Mansur and his son Asil, Sophie and her newborn twins, Marie, Mohamed, Erfan and Safa. These people are only some of the thousands of reasons that MSF has to remain working in war countries. 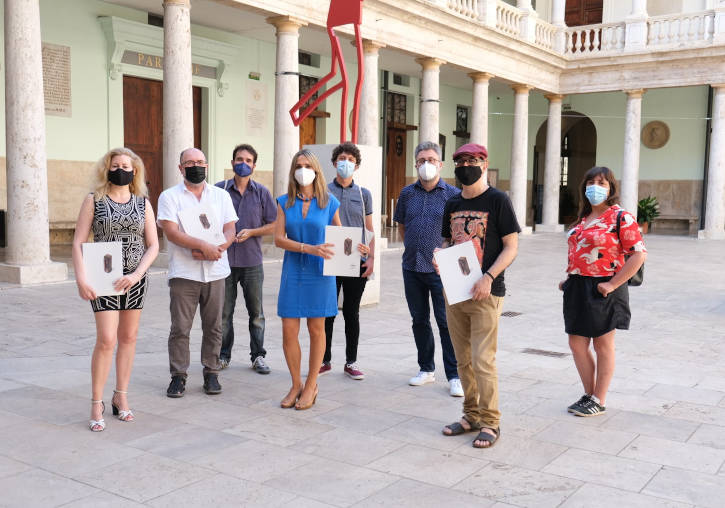 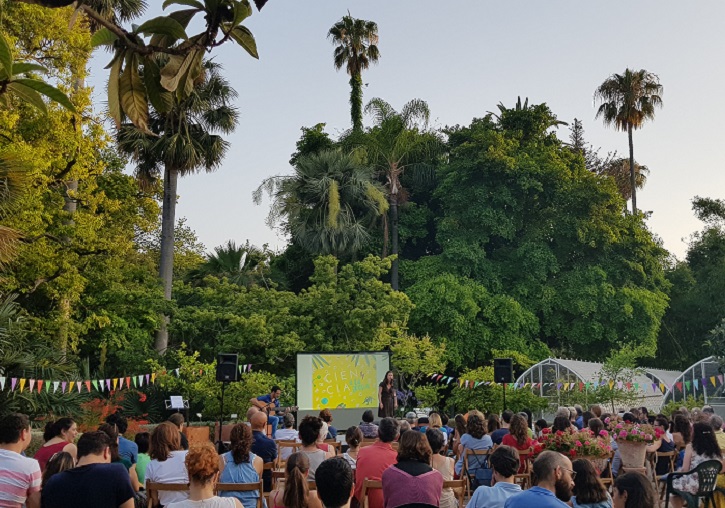