Dolors Corella, Artemi Cerdà and Juli Pausas, from the Universitat de València, among the most quoted researchers in the world 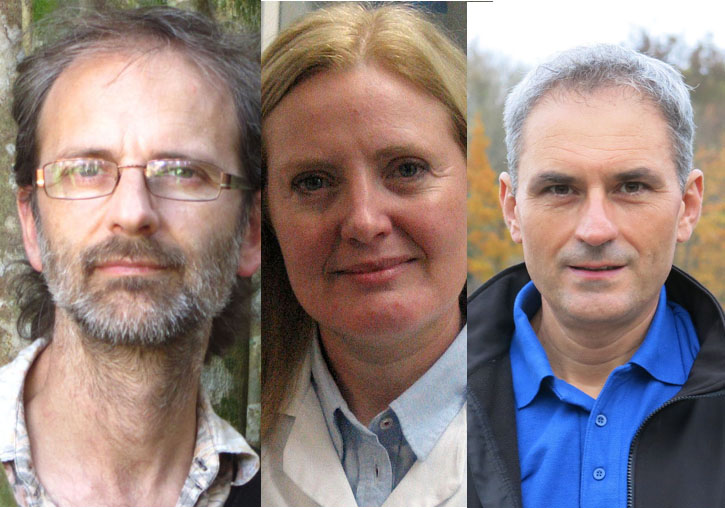 Dolors Corella, Artemi Cerdà and Juli Pausas, from the Universitat de València, appear on the Highly Cited Researchers 2020 list carried out by the bibliometric data provider Clarivate Analytics, which draws up an annual list that includes the most influential experts from all over the world. They are chosen because of its exceptional research performance, which is measured according to their highly cited papers production that are in the top 1% in number of quotes per field and year on Web of Science Core Collection.

The list gathers its scientific production from 2009 to 2019 in at least one of the 21 fields used. 6,167 researchers from more than 60 countries figure on the ranking, and Spain is in tenth position with 103 experts. This is the third year in which they are identified as having a multidisciplinary impact.

Dolors Corella, Professor of Preventive Medicine and Public Health at the Universitat de València, was awarded the Jaume I in Medical Research 2018. She has been a researcher in obesity and nutrition and leader of CIBEROBN team since 2006. She has been Director of the Epidemiologic and Molecular Genetics Research Unit at the Universitat de València since 1998 as well. She has published more than 325 papers in international and high-impact journals and has supervised more than 20 PhD thesis. Her research is currently focused on the integration of omics into nutrition and gastronomy to provide a more holistic view of health. She is a pioneer in Nutritional Genomics development.

Artemi Cerdà, Professor of Physical Geography at the Universitat de València, has collaborated on research projects focused on desertification and development in the United States, Holland, Bolivia, Ethiopia or Israel, among other countries; and he has published more than 200 research articles in journals of international impact. He worked as a researcher at the Spanish National Research Council (CSIC) and he is a member of the Soil Erosion and Degradation Research Group (SEDER). He is currently studying the evolution of forest and agricultural areas damaged by erosion, especially in vineyards.

Juli Pausas works at the Desertification Research Centre (CIDE), a joint entity of the Universitat de València, the Spanish National Research Council and the Valencian government, although it appears as an entity of the UV on the Clarivate list. His research is focused on ecology and the evolution of the ecosystems prone to fires, and especially on the fire's role regarding the evolution of species and the structure of populations, communities and landscapes. He has worked specifically on Mediterranean ecosystems and savannahs, and he has published more than 150 scientific papers, as well as four books about that subject. He is currently studying fire and aridity's role in the structure plant communities in Mediterranean ecosystems.

File in: Investigació a la UV 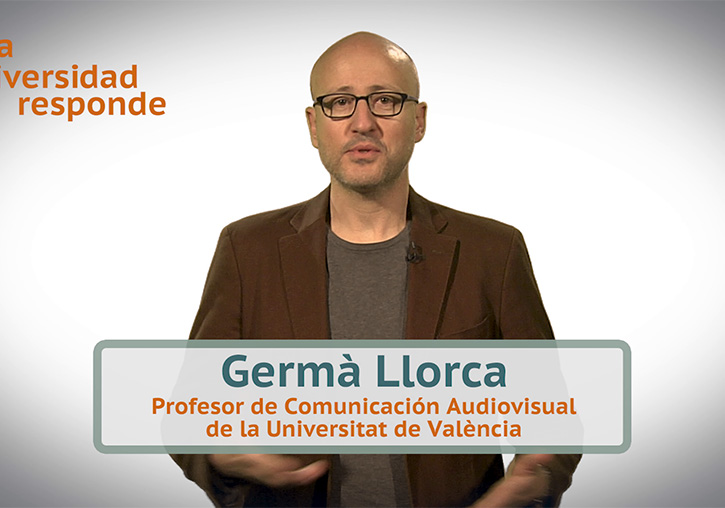