At the meeting, which was broadcast via streaming by the Audiovisual Workshop, participants have explained their worries and initiatives to the Secretary of State, who has undertaken to pass them on to the bodies of the European Union.

The Secretary of State for the European Union, Juan González-Barba, has visited the Universitat de València within the framework of his institutional visit to the Valencian Community. There, he has hold a meeting with the Valencian Parliament, the Hon. President of the Valencian government and the Mayor of València.

The Universitat de València is one of the first universities in Europe in terms of receiving Erasmus students and is a leader in international double degree programmes, with more than a thousand active agreements in collaboration with universities and research centres on the five continents.

Within this international dimension of our university, the stable participation in the RCC of Harvard University stands out, in addition to leading the Confucius Institutes of Latin America and having one of the two existing Russian centres in Spain.

The Secretary of State has taken part in a dialogue with the university community on the European Union held with students and teachers.

This dialogue, limited in its face-to-face dimension by the implementation of measures against COVID, has been broadcast by UVcomunication via an audiovisual signal produced by the Audiovisual Workshop (TAU) of the UV.

The Secretary of State has highlighted the vital importance, in time of crisis such as the current one, of future priorities such as green, digital and inclusive growth, which will be possible thanks to the European Recovery Fund, and also the importance of a European Union based on the values of democracy and freedom, as well as on an active citizenship.

In this sense, and within the framework of this meeting with the university community, the Secretary of State has committed himself to collecting the many initiatives suggested by participants and to passing them on to the bodies of the European Union. 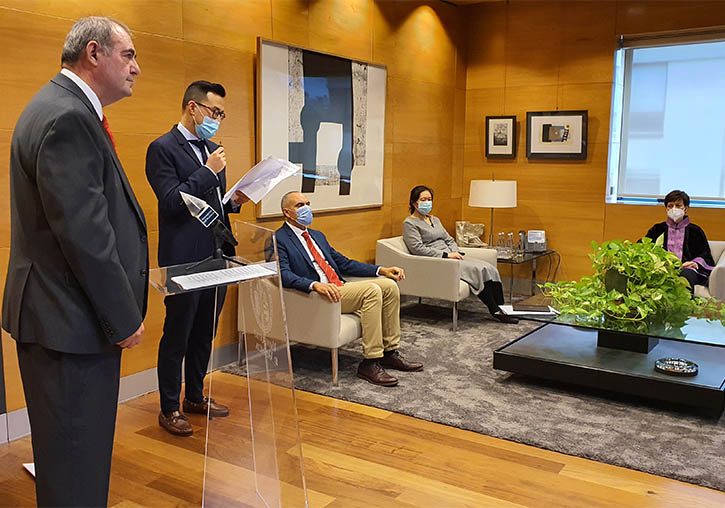 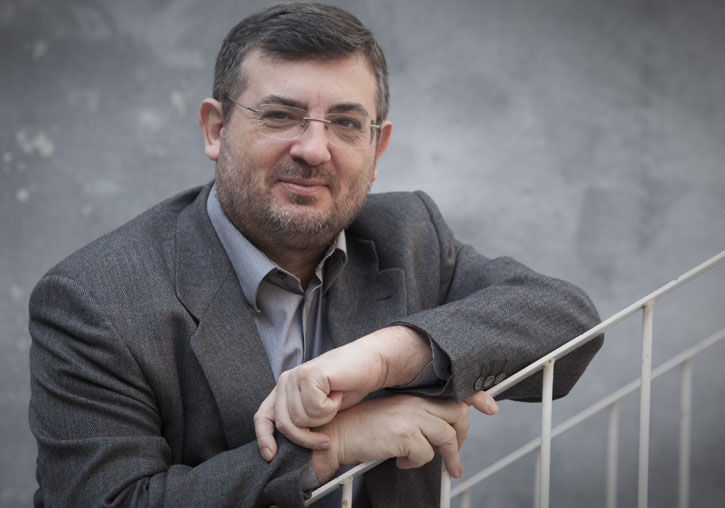 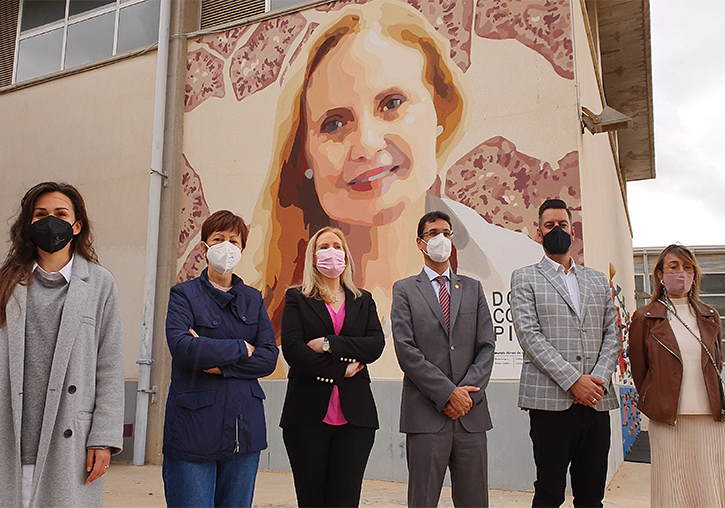 Presentation of the mural dedicated to Dolors Corella Piquer