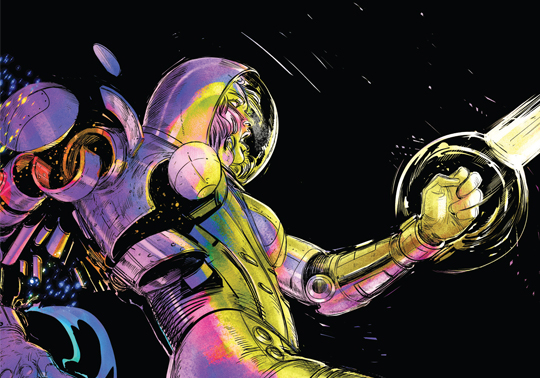 On Thursday 5th December at 7 p.m., at La Nau Cultural Centre of the Universitat de València hosted the launching of the book Supernovas. Una historia feminista de la ciencia ficción audiovisual (In English, Supernovas. A feminist history of audiovisual science fiction), by Elisa McCausland and Diego Salgado. The event, which included a colloquium with the authors, took place in the Gonzalo Montiel Room. Free entry until full capacity.

Álvaro Pons, Director of the Aula de Còmic at the Universitat de València and the authors of the essay, Elisa McCausland, journalist, critic and researcher, and the film critic Diego Salgado, both specialised in popular culture, took part in the event.

The essay takes its name from supernovae, exploding stars that release a large amount of energy and are as luminous as an entire galaxy, so their effects can be seen in places on the celestial sphere where no one had detected anything before. These stellar explosions function here as a metaphor for the feminist movement, which in recent years has become a major protagonist, becoming an extraordinarily powerful force, comprehensive and capable of shedding light on reality, as well as illuminating new realities.

As the subtitle anticipates, Supernovas is a feminist history of audiovisual science fiction from its origins to the present day, and conducts a review from this perspective of media and genres such as film, comics, television, video games or illustration around the world. It is a project that arises from the need to give visibility and value authors, trends and sensitivities that, within these fields, have remained mostly silenced throughout history, showing us the potential of the genre to subvert reality.

The essay contextualises and interprets from a gender perspective contributions that, especially in cinema and comics, have been decisive in forging the most iconic motifs of science fiction and that until today have not received the recognition they deserve. The result is a space-time and discursive journey that echoes the successive feminist waves and takes us from Barbarella to Imperator Furiosa, from Thea von Harbou to Scarlett Johansson, from Margaret Brundage to Mōto Hagio and from Lieutenant Ripley to Major Kusanagi, without forgetting other proposals of an independent and experimental nature. 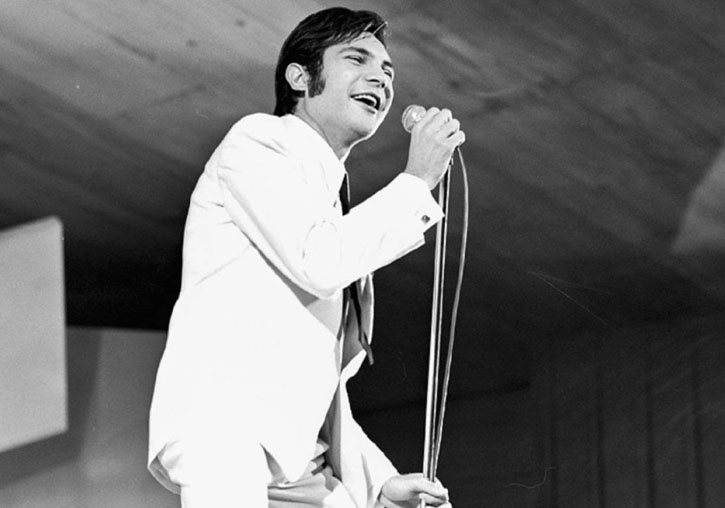 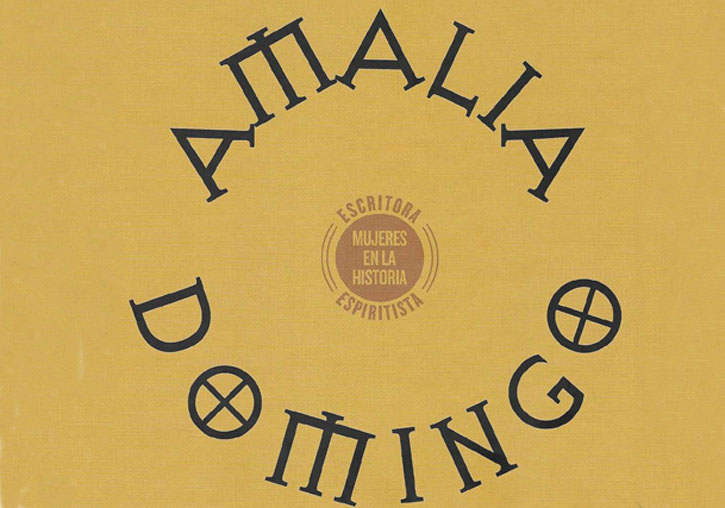