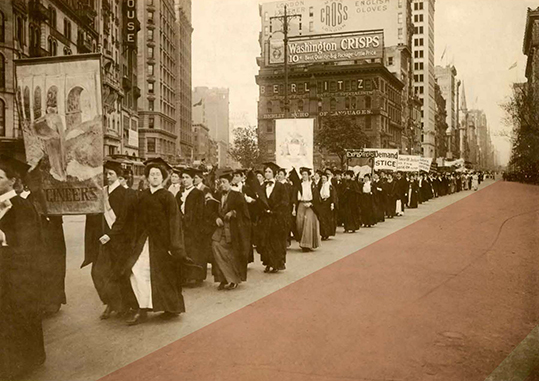 The University’s ‘Demetrio Ribes’ Chair has curated the exhibition ‘Women Pioneeres in Engineering’. It can be seen from 8 March to 6 June at the outdoor areas of the Ciutat de les Arts i les Ciències in Valencia, and from 4 to 21 March at the Adif station in Alacant.

The exhibition shows that women too build bridges, design viaducts, research materials, etc. It also deals with how women have entered Civil Engineering.

The display focuses on two aspects. On the one hand, the extraordinary figure of Araceli Sánchez Urquijo (1920-2010), a ‘war child’ (one of the children evacuated to the Soviet Union by Republican authorities during the Spanish Civil War), whose work would achieve international impact. It also offers an approach to the first female professionals of the field in the Valencian area.

Their story is a model of self-improvement and an example for future generations of a reality that was once unthinkable. Engineering is women's territory too.