The two main objectives of the I congress of pilota are «its visualization and the importance to put it again where it has to be». This congress will take place during October in ADEIT Foundation. Sebastià Giner, who is one of the directors of the event and of Pilota Valenciana in Education, Investigation, Culture and Sports Conselleria, indicates that «nowadays we don’t have any mass media where the pilota can be seen by the majority of the population. That is why the attitude of the administrations should be different, I mean they should promote this sport from the childhood so that is how people will know it and will practise it. That is how people will love this sport».

The pilota is a sport practised everywhere in the Comunitat Valenciana since centuries ago so it has been a ‘cohesion and structuring’ element. However, today it is not «well known». Giner explains that written mass media «are used to publish some news about pilota but these news are always in a non important section and they aren’t never published in the frontpages». And he continues speaking about the situation of pilota in the radio «they don’t speak about it» just small radios make a weekly programme about it. Finally, he replies that «we need media that show this sport from all the perspectives and arrive to all the population».

Pilota’s congress will take place from 26th until 28th of October and it means the beginning of a serious work to get specific objectives. Although there had been done two more congresses about pilota, they were about the varieties that are played without protection. But this congress will be the first about the pilota valenciana.

The past and the present of pilota
There are also some people from the pilota’s sector who believe that «there is a need to renovate pilota’s facilities» due to the fact that the Valencia’s television disappearance made that the pilota has arrived to less people. Therefore, the manufacturation of pilotes and sport equipment is more and more difficult and in some places the practising of pilota has completely disappeared too. Giner says that the pilota valenciana has suffered «neglect and no planning» from the administration during some time and it has not been promotion either modernization so that is why the pilota is played only in some villages and social groups. This congress wants to make people reflect and discuss about the current situation of the sport to try to find and make work the adequate solutions». 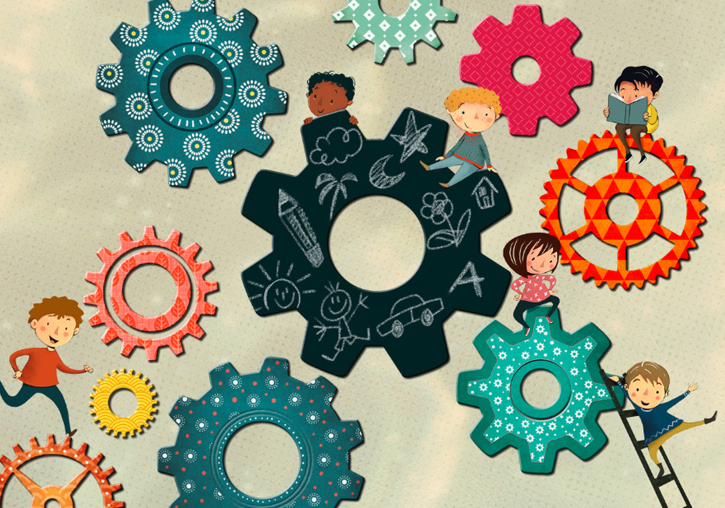 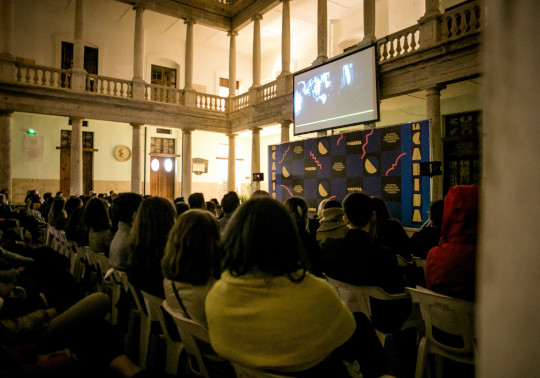