First shorts of DocuVir.20, the UV online festival of short films about confinement, are already in open access 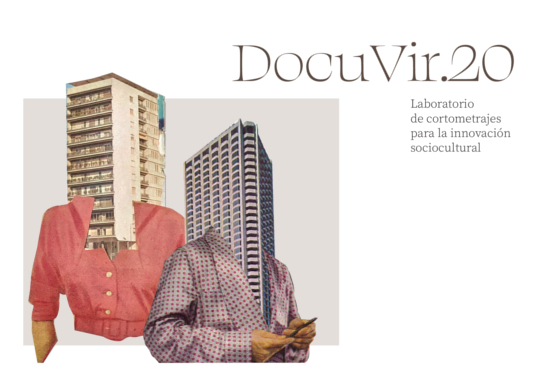 The work of Patricia Bolinches chosen as the logo of the festival.

La Nau Cultural Centre of the Universitat de València and the UV General Foundation previously launched an online festival of short films DocuVir.20 about new forms of sociability and solidarity in the times of COVID-19. The event is organised thanks to the support of the Valencian government (Generalitat Valenciana) and the City Council of Valencia. The call for applications for participants is open until 20 May.

DocuVir.20 is a free initiative that invites the participants of all ages. It aims at gathering and sharing positive reflections and experiences in the current context of pandemic and global confinement and offers the Award for the Best Short and another prize for the most voted by the public video. Until now, the organisers have received quite a few proposals, some of which came from prominent figures in the Spanish short film industry.

A filmmaker and a producer Guillermo Alcalá-Santaella is one of such figures. He is the author of La Petite Fille (2014), Continuidad de los Parques (2015), and La Sierra (2017), which earned him a number of awards including the one for the best script at the 11th edition of the European Film Awards of the University of Sevilla as well as for the best script for a short film project at the Universitat de València. Alcalá-Santaella, a Valencian filmmaker based in Alicante, has submitted his short film My Funny Quarantine which can be accessed at the YouTube channel of La Nau Cultural Centre along with other selected works for DocuVir.20.

Another short selected for the contest is an animation Robot Delivery of Ferran Carbonell, a graphic and multimedia designer who also teaches at the School of Art and Design of Vic. Robot Delivery brings us on a journey around the world with a robot who is supposed to deliver a parcel during the COVID-19 crisis.

Another work presented to DocuVir.20 is authored by Laura y Sira Cabrera, twin sisters from the province of Cáceres and based in Madrid who also teach plastic arts; organise painting, sculpture, and film exhibitions; and have created dozens of video artworks to participate in hundreds of festivals. Sisters Cabrera present us with their work Monólogo as “a dialogue with death”, “a confrontation”, or “a magic spell” which encourages us to “come out of this harsh crisis with strength and beauty”.

DocuVir.20 was organised by the Office of Vice-Principal for Culture and Sport and the UV General Foundation and, specifically, the Cinema Club and the Cultural Observatory of the Universitat de València. The festival is organised as a short film lab driving sociocultural innovation and will be open for applications until 20 May. The applications should be sent online via the festhome.com platform, and every participant can submit as many proposals as they like. The shorts should last from 30 seconds to 3 minutes and must deal with the topic of COVID-19 pandemic and the new experiences urging to rethink the concept of our society and reconsider our own lives in this extraordinary situation.

The online short film festival is organised thanks to the support of the General Directorate of Cultural and Natural Heritage of the Valencian government (Generalitat Valenciana) as well as of the Department of Youth of the City Council of Valencia. The festival logo was designed by a Valencian illustrator and graphic designer Patricia Bolinches.

More information about the festival is available here (in Spanish). 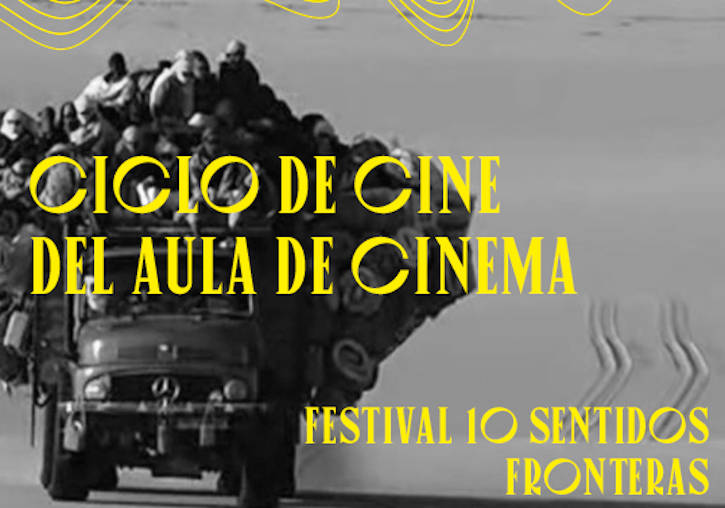