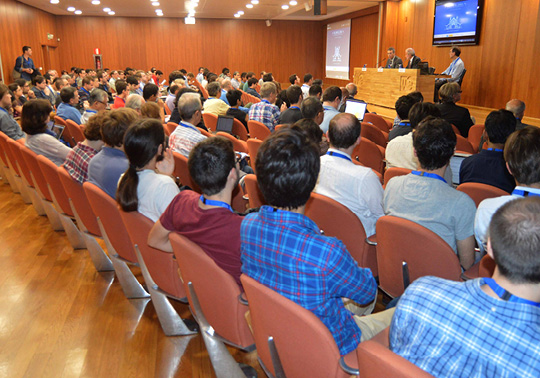 Valencia hosts the first meeting that tries to boost the synergy between the scientific community dedicated to the data analysis of the gravitatory waves, the simulation and the study of the astrophysical sources of the gravitatory radiation. The main objective of this meeting, that takes place today in the headquarter of the University-Business Foundation ADEIT, is to «strengthen the link» among the professionals of both sectors.

The event, organised by the research group of the UV “Valencia Virgo Group”, boosted by the Virgo Collaboration, is new in all its aspects and is expected to have a participation, in person and online, of more than 70 researchers from lots of European countries such as France, Germany and Portugal as well as Japan, Mexico, the United States and Kazakhstan.

The meeting will be attended by professor Federico Ferrini, current director of the European Gravitational Observatory, scientific institution on which the European interferometer “advanced Virgo” for gravitatory waves depends.

«After the detection of gravitatory waves coming from black holes collision in binary systems, the interferometers “advanced LIGO” and “advanced Virgo” are expected to detect  gravitatory radiation coming from astronomical systems that contain matter such as supernova explosions or the collision of neutron stars», explains Toni Font, organiser of this scientific workshop. There are essential tools as for example making easier the search of this signals as well as the numeric simulation of such astronomical systems.

Another relevant aspect of this meeting is the collapse of stellar cores and the supernova explosion. In order to approach this topic, it will include the participation of Ik Siong Heng, one of the current chairs of the Bursts Group in the LIGO Scientific Collaboration.

«The Valencia Virgo Group has had the honour to organise the first meeting of all those that will come», explains Font. «In the next months, it will take place more meetings a year by other groups of the Virgo Collaboration and the LIGO Scientific Collaboration and in other countries», says Font.

It coincides with the CoConut meeting

This meeting takes place a day before the CoCoNuT meeting in the city to take full advantage of the fact that the attendants to this event –lots of them experts in numerical relativity– have a natural interest in boosting the synergy with the experimental community who worked in the interferometers for gravitatory radiation. «This schedule means not only a wider spread of the events but also the presence of important personalities in the sector of gravitatory waves that otherwise would have only attended one of both meetings», say the organisers of the event. 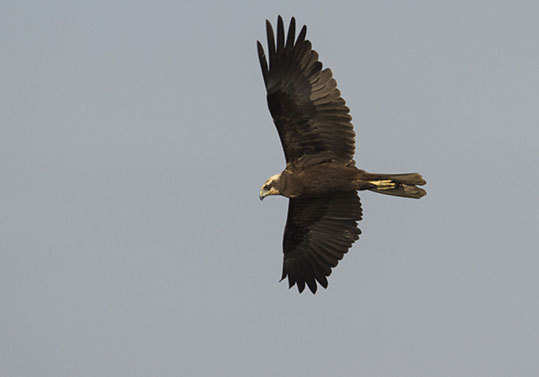 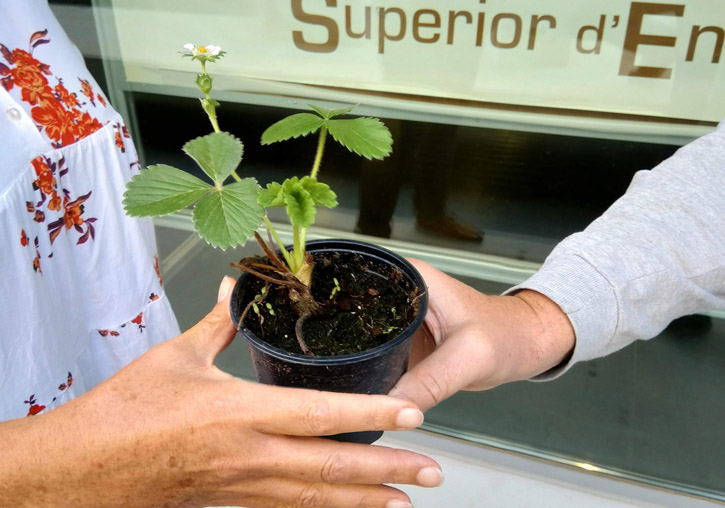 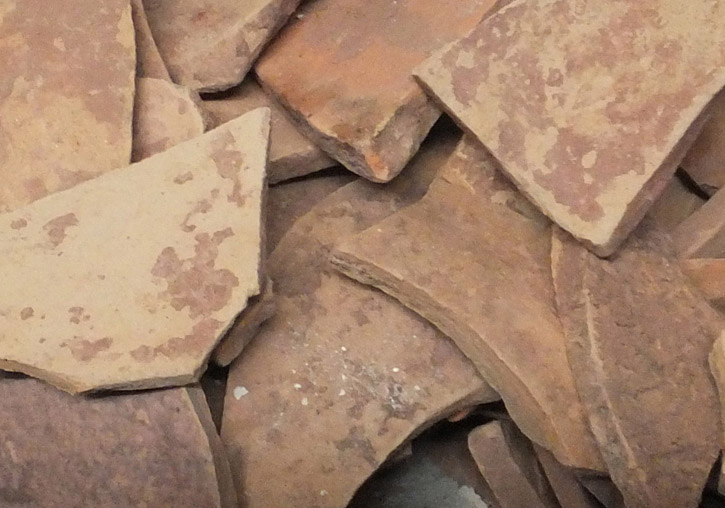