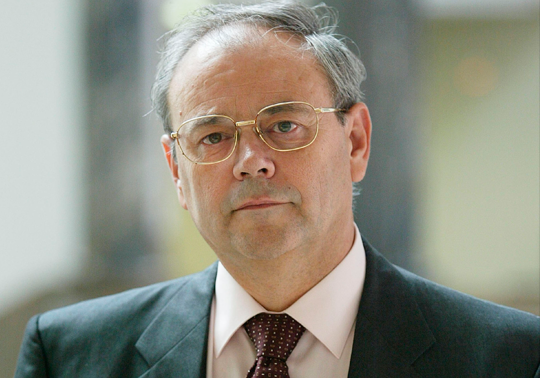 José María Peiró, full university professor of Social and Organisations Psychology of the Universitat de València will be invested next Tuesday 4 July as ‘honoris causa’ doctor by the Miguel Hernández University of Elche. The event will start at 12 at the Assembly Hall of the Office of the Principal. The Honorary Principal of the UMH, Jesús Rodríguez Marín, will be the patron of the new ‘honoris causa’ doctor.

The ceremony is placed within the framework of the activities of the 20th Anniversary of the Miguel Hernández University of Elche.

Peiró has researched in areas like labour stress or occupational health, weather and organisational culture, socialisation of the youth when in organisations, labour insertion of young people and well-being and performance of the work.

He holds a Licenciatura (former Spanish title) in Philosophy and Literature (Universitat de Valencia, 1975), a doctorate in Philosophy and Literature, and a Licenciatura in Psychology (Complutense University of Madrid, 1976). He got a positive evaluation by the National Evaluation Committee because of his Research Activity of five six-year terms of research and by the Universitat de València because of six five-year terms of teaching.