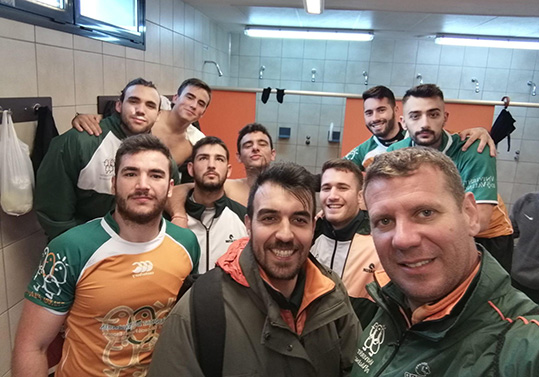 After the first two days, the teams will take a break to return to competition in 2020. The third CADU concentration day for the UV seven-a-side rugby teams will be on February 6th at the UPV. 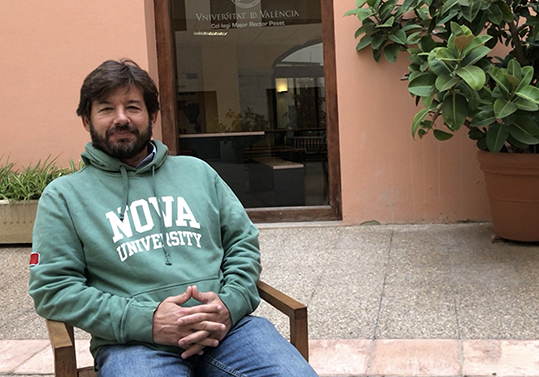 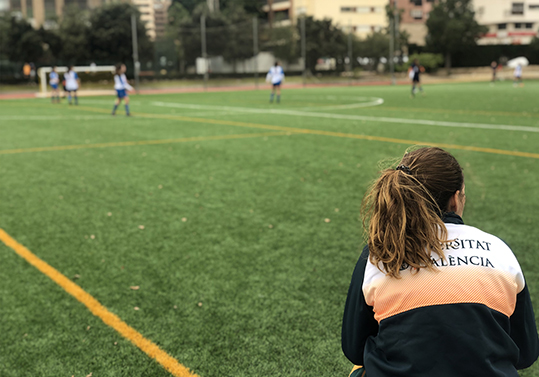 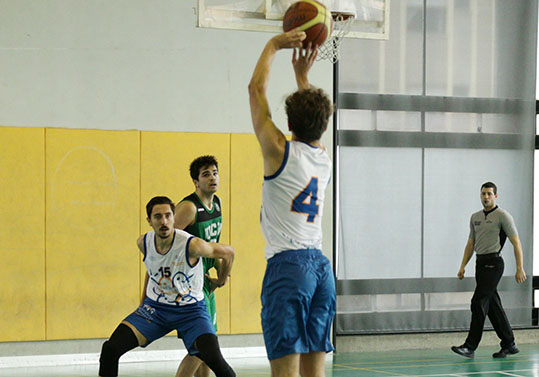