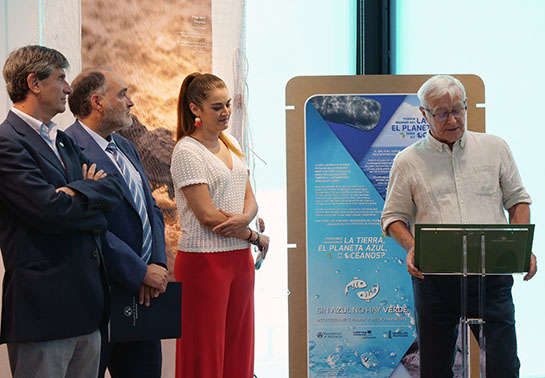 The Cavanilles Institute of the University of Valencia (ICBiBe) and the 'Conselleria' of Agriculture and Ecological Transition have opened this Thursday, August 1, the exhibition 'Without blue there is no green', the last action of dissemination of the Interreg Medsealitter European project. The exhibition, located at the Museum of Natural Sciences of Valencia (Vivers Garden), highlights both the threats that the Mediterranean is suffering and the treasures that it preserves.

The Mediterranean Sea is one of the biodiversity hot spots in the world, but it is also one of the most polluted seas. There, more than 260 species ingest seaweed, that is, plastic waste, monofilament lines, rubber and aluminum foil. The problem particularly affects fish, cetaceans and sea turtles, animals in the digestive tracts of which micro and macroplastic rubbish accidentally appear.

The European Marine Strategy Framework Directive considers marine litter as one of the most serious pollutants in the Mediterranean. In this way, the Barcelona Convention signed by different countries, including Spain, has emphasise the need to control marine pollution in order to drastically reduce the risk to Mediterranean biodiversity.

The Marine Zoology Unit of the Cavanilles Institute of Biodiversity and Evolutionary Biology (ICBiBe) of the University of Valencia, at the Science Park of the institution, in collaboration with the former Conselleria of Agriculture and the Environment, has participated in Interreg MEDSEALITTER, an European project for the sampling and quantification of sea litter in the Mediterranean. It's main objective is to develop, test and apply efficient and profitable protocols to analyse and manage the impact of litter on marine biodiversity. It's a pilot project, implemented in four countries - Italy, France, Spain and Greece -, in which 11 partners participate.

Interreg Medsealitter was launched in 2016 and now concludes with strong results, after quantifying the intake of marine litter in wild turtles collected over the course of 20 years (1995-2016) in the waters of the western Mediterranean; and establishes a common standardised protocol that strengthens the effectiveness of the plans aimed at finding solutions to the problem of the impact of litter on the biodiversity of the Mediterranean basin.

Around these questions, the exhibition, "Without blue there is no green”, was opened this Thursday by the councilor for Cultural Heritage and Resources, Gloria Tello, the Vice-principal for Research at the University of Valencia, Carlos Hermenegildo, the consellera for Agriculture, Rural Development, Climate Emergency and Ecological Transition, Mireia Mollà, and the Mayor of Valencia, Joan Ribó, as well as the curator of the exhibition, the biologist Juan Antonio Raga. 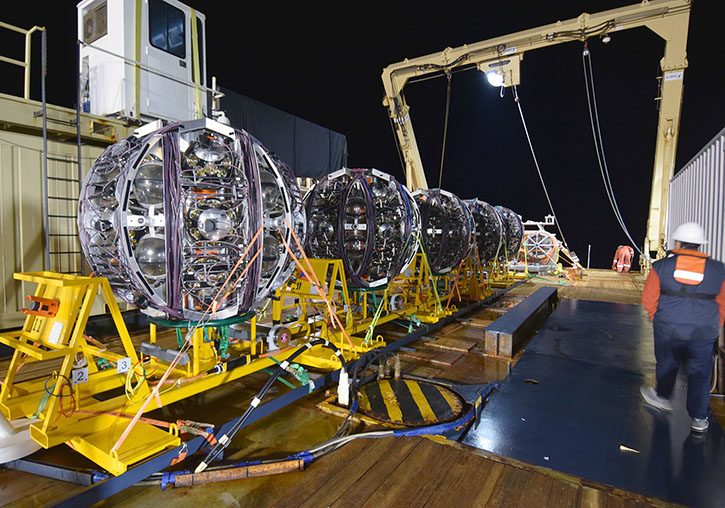 The state intervention, decisive for the functionality of the Royal Irrigation Canal of the Jucar river in the nineteenth century