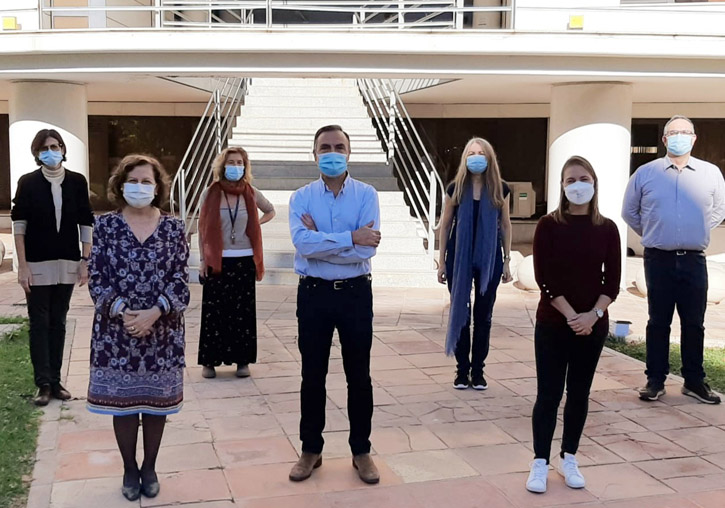 The University of Valencia (UV) has obtained the participation of more than a thousand people in MicroMundo@UV, a citizen science project and of training and dissemination on the misuse of antibiotics. It has been aimed at secondary and primary schools, and also at university teachers. A summary of the project, which also seeks the collaborative isolation of new antibiotic-producing strains, has been published in the journal Frontiers in Microbiology.

The misuse of antibiotics is a public health problem, as a consequence of the emergence of resistant strains in almost all human pathogens, which makes the treatment of infectious diseases difficult. The search for solutions requires the development of new antimicrobials, as well as novel strategies, including greater social awareness of the problem.

The SWI and TE projects have been put into practice in Spain under the common name MicroMundo, sponsored by the Microbiology Teaching and Diffusion Group of the Spanish Society of Microbiology. MicroMundo@Valencia was implemented in the UV during the academic years 2017-2018 and 2018-2019, for which 140 UV students were instructed who later disseminated the initiative in 23 secondary schools and one primary school (Natura-UV Program), with about 900 people (teachers and students) as researchers.

Sergi Maicas, professor of Microbiology and coordinator of the initiative at the University of Valencia, highlights that more than 7,000 bacteria were obtained in addition to 300 soil samples and they were analysed in the centres themselves to detect antibiosis. Approximately 1% and 7% of them produced inhibition halos for the target bacterial strains Escherichiacoli and Bacilluscereus, respectively.

The geolocation of the sampling sites through an application developed ad hoc and the Kriging analysis also allowed the detection of points in the soil with a high concentration of antibiotic-producing bacteria. The evaluation of the project by UV secondary and primary students revealed a strong positive perception and greater interest in science, as a consequence of the acquisition of new concepts and scientific and pedagogical skills that they were able to transmit to other younger students and their relatives.

In order to continue expanding the dissemination of the project in the Valencian Community, various extra-university activities considered with a gender perspective and aimed at different age groups were also carried out, in which very satisfactory results were obtained and awareness and awareness of the global antibiotic crisis.

Female doctors and nurses are underrepresented in COVID-19 graphic humor