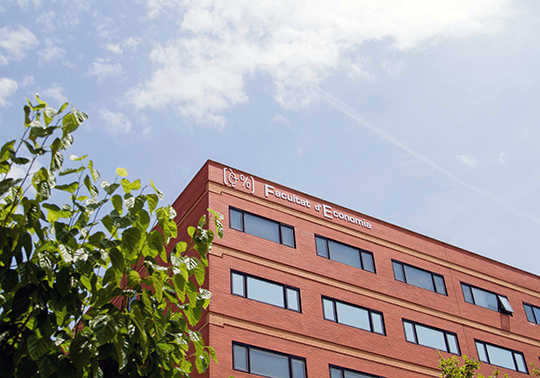 More than 200 students of Economy and Company Economy of 2nd Bachillerato, who course their studies in secondary schools of Valencian regions, participate this Saturday 8 April in the local phase of the Spanish Economics Olympiad.

The tests have been called at 10:30h on Saturday 8 April at the Aulario Sur of Tarongers Campus.

With this competition, the organiser faculties want to stimulate the study of Economics among young people as well as to award the effort and academic excellence. The tests consist of giving answer to three kinds of exercise structured in: conceptual questions, numerical activities and, finally, the elaboration of a text comment in current economy.

The Assessment Academic Committee will resolve who will be the ten students awarded in the Local Phase. The best 6 of the phase taken place on Saturday, will compete in the final phase of the IX edition of the Spanish Economics Olympiad as representatives of Valencian students. The final phase will be celebrated on 26, 27 and 28 June, in the Faculty of Economics and Business Sciences of the Universidad de Córdoba.