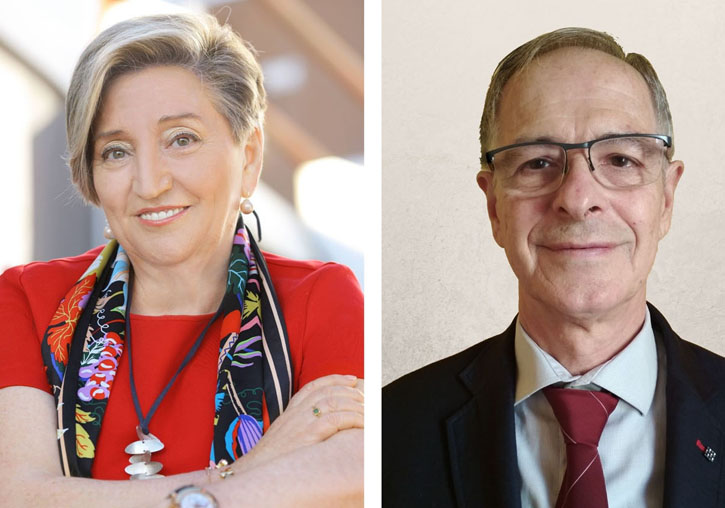 This year, Vives Network awards two renowned figures in Medicine with the institution’s Medal of Honour: the oncologist Anna Lluch and the surgeon Joan Viñas. The honorees will be given the highest distinction granted by 22 universities on 22 November at the Rovira i Virgili University (Tarragona). Mavi Mestre, the rector of the University of Valencia will read the Ana Lluch laudatio. The event will be broadcast live at 12:00 p.m. on https://www.vives.org/xarxa-vives-qui-som/medalla-honor/

Ana Lluch Hernández (València, 1949) is Emeritus Professor of Medicine at the Universitat de València (UV) and has been Head of the Hematology and Oncology Department at the Hospital Clínic Universitari (València).

Renowned as one of the most outstanding figures in the so-called “personalized breast cancer medicine”, her scientific contribution has had an impact on drug research and new treatments for breast and ovarian cancer. Lluch, the only female full university professor of Oncology in Spain, focuses part of her long career in scientific dissemination on the improvement of doctor-patient communication from a multilingual perspective and on the promotion of Catalonian as working language.

Ana Lluch has standed out due to her active involvement in the development of early diagnosis programmes and clinical guidelines on breast cancer. Hence, in 1992 she took part as an expert advisor in the development of the Early Diagnosis Plan for Breast Cancer in València, which integrated more than a 70% of healthy women in the Valencian Community. Furthermore, she has worked as an advisor and member of the advisory committee for the Oncologic Plan for Breast Cancer in the Valencian Community and on the Genetic Counselling and Hereditary Cancer Guidelines.

Her research and clinic work is now acknowledged after she being elected coordinator of the CIBERONC breast cancer programme, the ultimate expression of state cooperation in oncology. In the international field, she has collaborated with the health authorities of the Republic of Mozambique in the implementation and assessment of a care programme, which contributed to the training of personnel in Maputo and also to the development of therapeutic strategies in breast cancer adapted to the health reality of this country. Moreover, she has enjoyed the stay on several remarkable foreign centres, such as the Tumour Institute in Milan, or the MD Anderson Cancer Center in Houston, under the direction of Professor Gabriel N. Hortobagyi.

Doctor Lluch is a permanent member of the Royal Academy of Medicine and Sciences of València, and member, among others, of the Spanish Society for Medical Oncology, the European Society for Medical Oncology and the American Society for Clinical Oncology. She has been awarded with numerous prizes in virtue of her professional career, including the High Distinction for Scientific Merit of the Generalitat Valenciana, the Isabel Ferrer Award from the Conselleria de Bienestar (Ministry of Social Welfare), and finally, the Health and Society award from the Conselleria de Sanidad (Ministry of Health) of the Generalitat. She has also been awarded with the Medal of the Valencian Culture Council, the Medal of the Universitat de València and has been appointed doctor honoris causa by the Universitat Jaume I.

Joan Viñas i Salas (Mataró, 1950) is full university professor of Surgery at the University of Lleida (UdL), where he was principal from 2003 to 2011. Doctor in Medicine from the University of Barcelona and expert on general surgery, traumatology, orthopaedics and digestive surgery, Viñas has been one of the promoters of medical and surgical studies at the UdL, as well as a key figure in the establishment of the current university.

His commitment to culture, social projection, as well as his unselfish dedication to people and the defence of close and humane relationships between patient and doctor led him to dedicate his management capacity, medical knowledge and surgical practice to those who are most in need. Doctor Viñas cooperatively worked as a surgeon at Mozambique and Chad during the summers between 2001 to 2016, and has also ben co-founder and president of the Anti-AIDS Association from Lleida and vice president of the Red Cross in Lleida.

Moreover, Joan Viñas accumulates extensive healthcare activity at the University Hospital Arnau de Vilanova (Lleida), where he was chief of the General Surgery section at the Emergency area and the Quality department, as well as at the Hospital Clínic, Barcelona. He has been president of the Vives Network, the Catalan Association of Public Universities, the Royal Academy of Medicine from Catalonia and the Institute for Health from Catalonia. In addition, he is a Permanent Member from the Institut d’Estudis Catalans (biological sciences field) since 2010. At the national level, he held the post of general secretary at the National Conference of Spanish Medical Deans; and at a European level, he was a member of the executive committee, as well as general secretary and treasurer of the Association of European Medical Schools.

Among the numerous prizes and acknowledgements received, Viñas has been distinguished with the prize for best management at the University Hospital Arnau de Vilanova, the Medals of the University and the City of Lleida, the Gold Badge of the College of Doctors of Catalonia, St. George’s Cross of the Generalitat de Cataluña, the Pau Harris Award of the Rotary Foundation, as well as the Josep Trueta Medal from the Generalitat of Catalonia. In 2019 he received recognition from the UdL university community, which named the Assembly Hall of the Faculty of Medicine after him.

The Medal of Honour of the Vives Network is the highest distinction granted by the 22 universities of the network in recognition of the professional career and the commitment to science, culture and society that the people honoured have developed from different fields and disciplines. Since 1995, 24 people from various areas of knowledge have been awarded with this honour.

File in: Premis i distincions , Facultat de Medicina i Odontologia 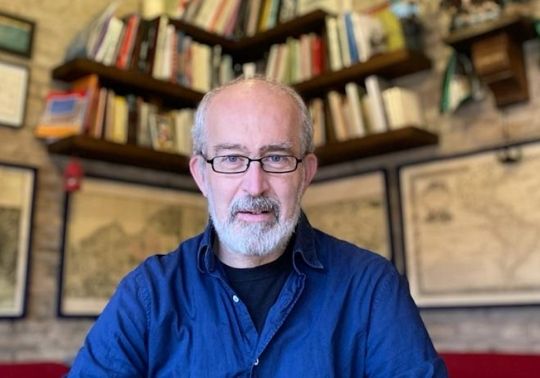 The University of Valencia, third higher education institution in Spain and first Valencian one in two rankings of scientific production 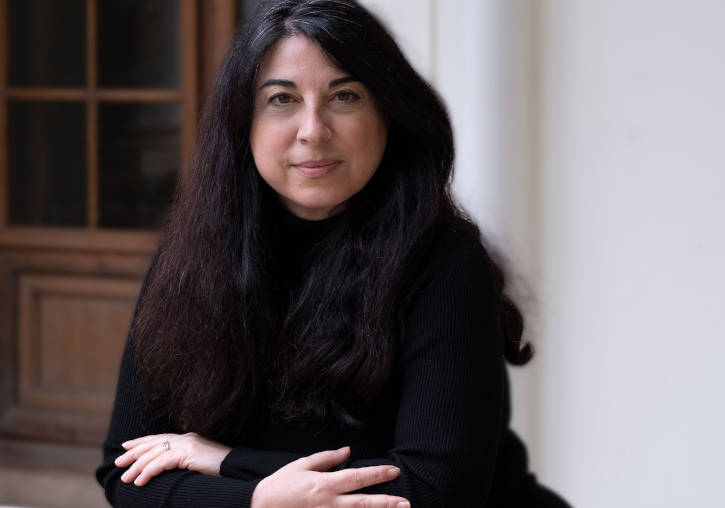