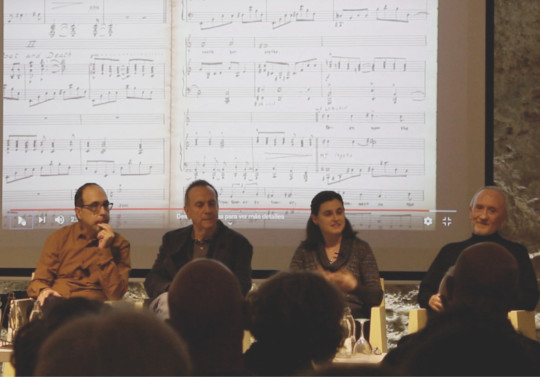 The 4th edition of ‘Desembre Europeu’ (Catalan for ‘European December’) is held during this week with a wide programme of leisure and cultural activities. This year’s edition is focused on the European Year of Cultural Heritage and its closing ceremony will be held on December 17. It will coincide with a conference on Manuel Marín’s role within the cycle ‘Europe’s reasons’ by the Lluís Vives European School of Thought.

As part of the programme, a musical piece with Machado’s lines about Lorca has been premiered on Wednesday at the Principal Peset Hall of Residence. Siegmeister, Lorca and Machado. The crime took place in Granada is an interesting fusion between music and literature that brings us closer to North-American compositor Elie Siegmeister’s work through the interpretation of baritone José Espí and pianist Berta Tubillejas. “It is a forgotten elegy that has been premiered in Spanish within the framework of ‘Desembre Europeu’. It is a very interesting activity organised by Eina Cultural Association” explains Alfons Moreira, technician in the European Documentation Centre of the University. The event has been completed with a round table with the musicologist Lalo Narbona and the journalist J.M Rambla.

Another successful activity in this European meeting was the PechaKucha Night  With Valencia, city of festivals, the activity holds its 31st edition. “With 20 pictures, we will look into the 11 urban festivals held in Valencia during the year” says Moreira. The event will be held this evening in the Sala de la Muralla of the Principal Peset at 7 p.m. It will include the music of Stéphanie Cadel et la Caravane as end of the party, at 9 p.m.

The closing ceremony will be on Monday 17 with the conference of Enrique Barón Crespo, former president of the European Parliament. He will speak about the key role of Manuel Marín in the funding of the European cultural heritage: “he was one of the promoters for Erasmus programme” has stated Alfons Moreira.

Under the title ‘Manuel Marín, European builder’, Enrique Barón Crespo will give the conference on the role played by the former president, Spanish MP in 2004, and vice-president of the European Commission. The event will take place at the Aula Magan of the La Nau Cultural Centre at 7 p.m. It will free entry until seating is completed.

Manuel Marín played a key role in the entry of Spain in the European Union as he participated very actively in the negotiations. In addition, he was an active member of the PSOE with the objective of finding “the ideal of Europe as a place for liberty, rights and opportunities for all human beings”. Besides, he was named State Secretary for Relations with European Communities during the first legistature of the government of Felipe González.

The speaker, Enrique Barón Crespo, is a lawyer and economist. He has held high positions in the European Parliament: he was president and deputtee of the instutions, and president of the Foreign Affairs commissions, International Commerce and the Socialist Group of the European Parliament. Amongst other, he was awarded the Manuel Marín Award to the parlamentary trajectory. In the frame of Spanish politics, Enrique Barón Crespo was diputte and Minister of Transportation, Tourism and Communication in the Government of Felipe González between 1982 and 1985. It was during this period that he was responsable for concuding the negotiations to join the European Union.

The season has been organised through various bodies of the Universitat de Valencia: Vice-Principal for Internationalization and Cooperation, Vice-Principal of Culture and Equality, the Centre for European Documentation of the General Foundation, the Rector Peset Hall of Residence, the Lluís Vives European School of Throught, Erasmus Scene, Ramon Llull bookstore, the Delgation of the Government for the European Union and External Relations of the Valencian Government, the Valencia City Hall, Europe Direct Comunitat Valenciana and the Etnology Museum of Valencia.

The Lluís Vives European School of Thought is a cultural Project, promoted by the Vice-Principal of Culture and Sport and managed by the General Foundation of the Universitat de Valencia. It is set as a space for reflexion and participative and critical debate about current affairs. Besides, the School is joined by other actors of the public administration and civil society: the Valencian Government, Valencia City Hall, Valencian Ministry of Transparency, the Department of Education, Research, Culture and Sport, Acadèmia Valenciana de la Llengua, Institut Alfons el Magnànim, European School of Humanities and Caixa Popular. 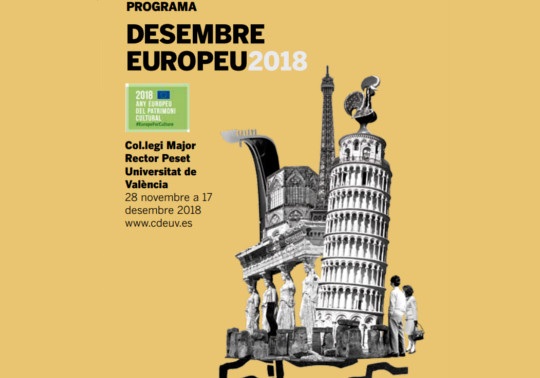 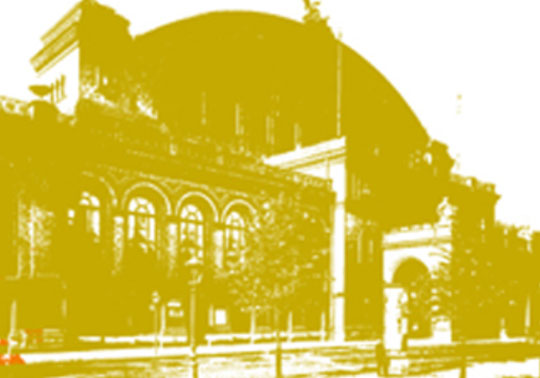 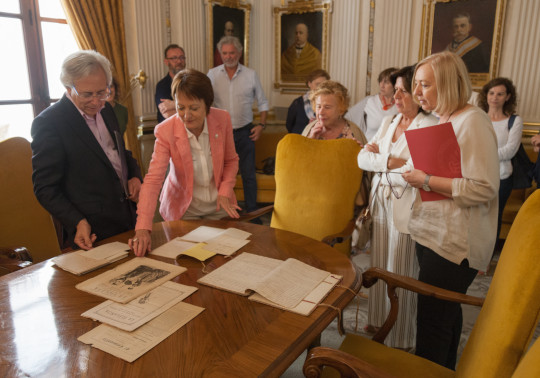