The Principal Peset Hall of Residence presents the exhibition ‘HomoAlphabet’, of Ricard Huerta, coinciding with the LGTB Pride Day 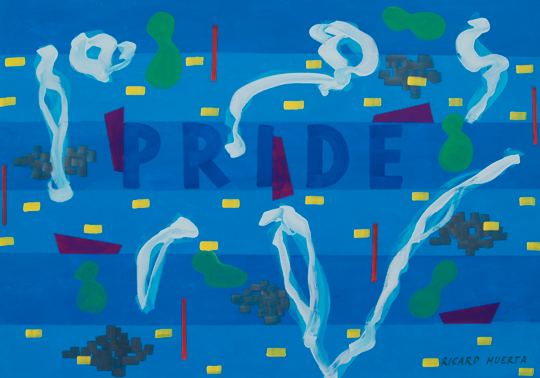 The Principal Peset Hall of Residence of the Universitat de València hosts the exhibition ‘HomoAlphabet’, of Ricard Huerta. It is an artistic and university research project which includes protest elements in favour of the human rights of the LGTB people and groups when it comes to the recognition of the differences and the sexual diversity. The exhibition will be inaugurated on Wednesday, at 20:00, coinciding with the Pride Parade.

In the words of the artist and professor Ricard Huerta: ‘The LGTB groups and people have been fighting for years and asking for fair treatment and a greater respect in all respects. We have managed to make this diverse reality visible. It is a necessary visibility which, in a progressive and constant way, is bearing fruits at a social, cultural, family, associational, legal and educational level. HomoAlphabet is not only a celebration of diversity but also an outcry since we cannot forget that in many countries the homosexuality is still persecuted, even with capital punishment, or that we should educate to fight against homophobia and transphobia, at all levels and in all fields.’

Some examples of the interest and activism of Ricard Huerta are the organization of congress and conferences -such as the EDAIS congress, which took place at the Universitat de València in November 2014- or the publication of several books such as ‘Artistic education and sexual diversity’ or ‘Transeducation. Art, teaching and LGTB rights’ that nowadays represent a reference in the LGTB field.

Within this research line and dissemination, Ricard Huerta presents now his artistic project ‘HomoAlphabet’, in which the alphabet has been one of the strategies used for the conceptual articulation of the three pictorial series that form the exhibition.

The purpose of the exhibition ‘HomoAlphabet’, conceived as a visual metaphor of the intimate refuge of the artist, is to provide the visitors with reasons to live an experience of sensitive and reflexive closeness to the LGTB world in order to think and discuss openly, in public and in private, on the basis of the new lexical catalogue which means each of the letters of the HomoAlphabet.

AIDS, Bisexual, Culture, Education, Feminisms, Gay, Homophobia, Identities, Judith (Butler), Kavafis, Lesbian, Marriage, Opportunities, Pride, Queer, Rights, Stonewall, Trans, Urko (Gato), Violence and Zerolo are the voices of the artistic and protest proposal of Ricard Huerta. However, as the artist explains, ’there are many concepts which do not appear at the selection of the HomoAlphabet. Fortunately, the richness of the LGTB universe is enormous and new matters that should be debated and interpreted are born constantly. But this is the first series and we consider that the incorporated elements can be effective in order to start a more intriguing way.’

The exhibition will be inaugurated on Wednesday 21 June at 20:00 by Antonio Ariño, vice-principal for Culture of the Universitat de València, the artist and Professor Ricard Huerta and Carles Xavier López, director of the Principal Peset Hall of Residence.

In the production of this project several entities have collaborated: Creari, cultural pedagogies research group; IUCIE, Institute of Creativity and Teaching Innovation and the area of Teaching of Visual Expression of the Universitat de València.

As well as that, on Wednesday 5 July, the conference ‘The homophobia in history’ given by the professor Germán Navarro Espinach, full university professor of Medieval History at the Universidad de Zaragoza will take place as well as the presentation of the book ‘HomoAlphabet’ by Ricard Huerta and different experts in LGTB topics.

The exhibition will be open to public from 21 June to 12 July 2017, from Tuesday to Sunday, from 11:00 to 19:00 at the Muralla hall of the Principal Peset Hall of Residence of the Universitat de València at Plaza Forn de Santo Nicolau. 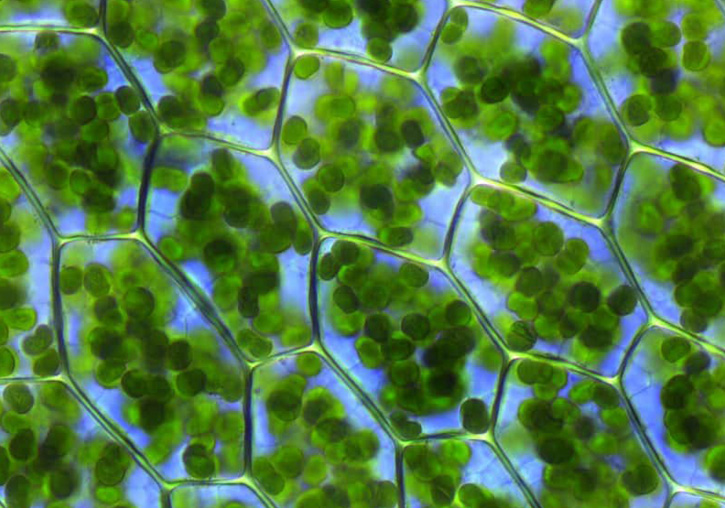 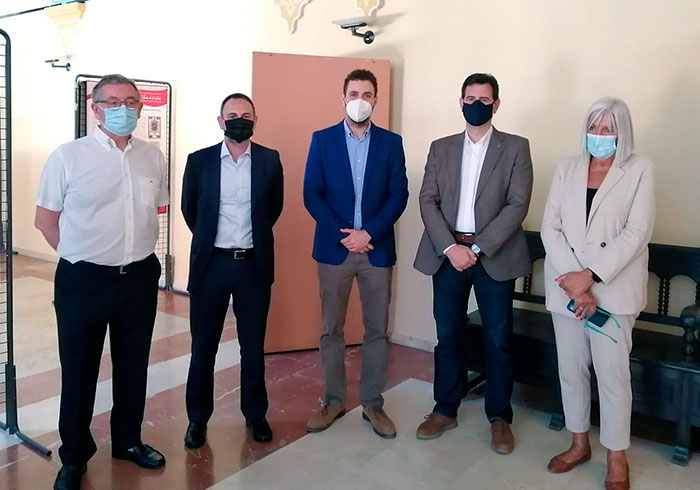