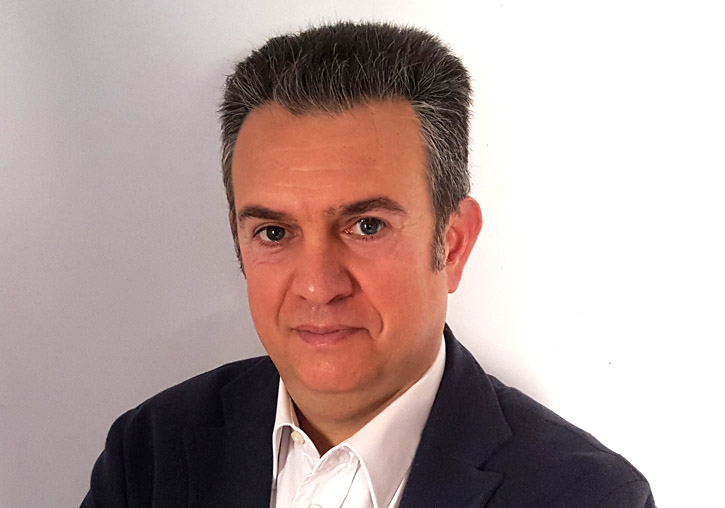 Juan Bataller, Professor of Commercial Law at the University of Valencia.

Juan Bataller, Professor of Commercial Law at the University of Valencia (UV), has received the Galicia Segura 2021 award for his research career. Since he began his academic career with the publication of his thesis on article 38 of the law of Safe Contract, the also director of the Area of Company Law of the Polytechnic University of Valencia has been linked to law institutions and has made various contributions to the insurance industry through his research work.

The INADE Foundation has wanted to reward the UV professor for his career and academic contributions, which have been numerous since he began publishing articles in 1994 that have contributed to the expansion of knowledge in the field of law. However, this has not been the only line of research he has followed, as the Galicia Segura awards have rewarded the specialist for his contributions to the insurance industry, which can be found in numerous magazines, books, and collective works.

He is currently part of several institutions, both regionally and internationally. Bataller combines his work as a lecturer and researcher at the University of Valencia with the chairmanship of the SEAIDA Private Insurance Management and Supervision Working Group. In addition, he is a member of the Observatory of Civil Law of the Valencian Community and a founding member of the European Network of Excellence Restatement of European Insurance Contract Law. On the other hand, he is also part of the Polytechnic University of Valencia as director of the Master’s in Bankruptcy Administration.

The researcher graduated in Law in 1992 from the University of Valencia, where he obtained the Extraordinary Degree Award. He subsequently received his doctorate in 1996 from the same university, and his thesis El régimen de liquidación del siniestro en el Artículo 38 de la Ley de Contrato de Seguro (‘The claims settlement scheme in Article 38 of the Insurance Contract Act’) was recognised with the Extraordinary Doctoral Award.

The Galicia Segura awards are intended to reward the professional values of organisations, institutions, companies or professionals for their dedication to Risk and Insurance at the national and international levels. The awards ceremony for its 17th edition will be held during the second half of 2021 in Santiago de Compostela, as long as the health situation allows it.