On Monday 17 February, the president and founder of Analistas Financieros Internacionales (Afi, International Financial Analysts), Emilio Ontiveros, will give a conference in the Cultural Centre La Nau of the Universitat de València entitled: “Europe amidst global instability”. The conference, which will take place at 19:00 in Aula Magna (Great Hall) is framed on “Europe’s Reasons” cycled, organised by Escola Europea de Pensament Lluís Vives of the Universitat de València and the Jean Monnet Actions of the European Commision. Free entrance until complete capacity.

Emeritus Professor of Business Economics at the Autonomous University of Madrid, Ontiveros will analyse the concern related to an international environment full of threatens that could condition the behaviour of the economy in the Eurozone. The global economic slowdown, trade and technology tensions, and the effects of the Brexit will continue to condition the growth of the economies in the monetary area. The Eurozone as a whole has an increasingly worrying diagnosis: stagnation of growth, no inflation and stagnation of industrial investment.

Against this, the economic policies’ path remains limited to the possible use of fiscal policy, to the instrumentation of pan-European investment around these two priority transitions defined by the new Commission: the energy one, consistent with environmental commitments, and the digital one, which responds to the EU's clear delay in this competitive area.

The Escola Europea de Pensament Lluís Vives is a cultural project, promoted by the Office of the Vice-Principal for Culture and Sports and supported by the General Foundation of the Universitat de València, which is a place for reflection and participative and critical discussions about current affairs. Other public administration and civil society agents are also involved in this project: Presidency of the Valencian Government; Valencia City Council; Department of Transparency, Responsibility, Participation and Cooperation; Department of Education, Research, Culture and Sports; the Acadèmia Valenciana de la Llengua (Valencian Language Academy); Caixa Popular, the Escola Europea d’Humanitats and Institut Alfons el Magnànim. 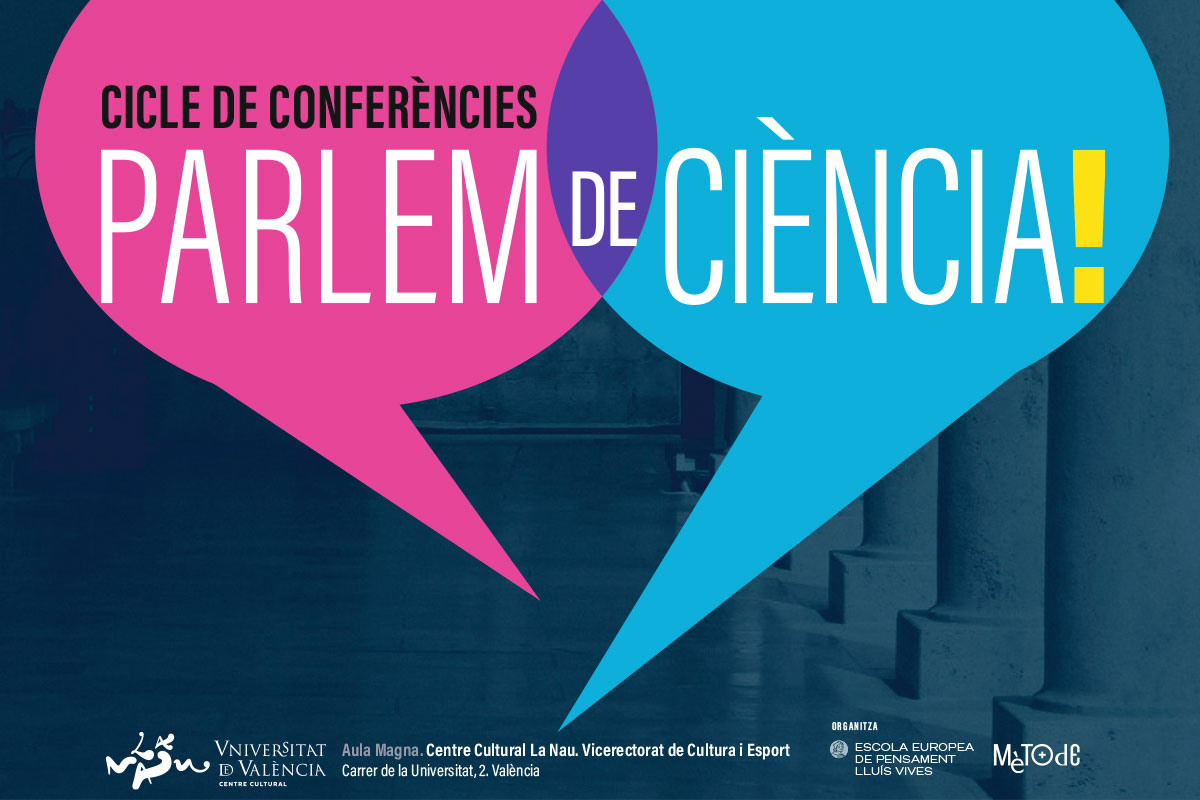