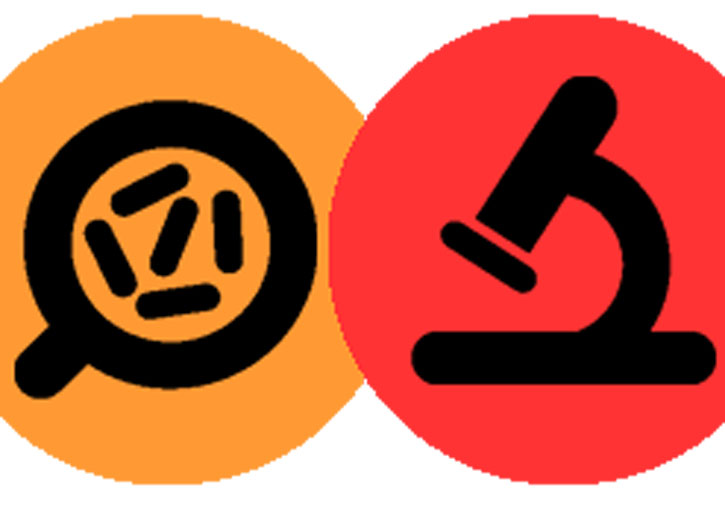 Researchers from the Institute of Biomedicine of Valencia (IBV) of the Spanish Research Council (CSIC), together with researchers from UTE University from Ecuador, the Universitat de València-ERI Biotecmed, the CIBER or Rare Diseases CIBERERE-ISCIII and the University of Glasgow, have proved that the molecular mechanism that bacteria use to perceive and respond to changes in their environment is not constitutively conditioned by the environment’s pH, as previously proposed. The results of the research have been published by ‘Nature Communications’ magazine.

Alberto Marina, researcher from CSIC in IBV explains that “bacteria use a system that is completely different to the system that human beings use to perceive the environment”. “These are called two-component systems, since they use a protein to perceive the environment and another protein to response. Until now, it was thought that the pH, that is to say, the measure of acidity of the bacteria’s environment, played a decisive role in the transference of information between both components, so it could act as a switch and turn off part of the signalling process.” Marina adds: “We have checked this model from a structural and functional perspective, and we proved that this perception is wrong since the acidity of the pH does not decide the signalling activity of these systems."

Since these are systems of two exclusive components of microorganisms and essential at the same time for many pathogenic bacteria, the mechanistic knowledge provided by researchers from IBV could have prospective uses in antibiotic design.

File in: Instituts d'Investigació i ERIs