The travelling exhibition ‘Valencian Participation in the Silk Road' opens in Ontinyent.

The inauguration took place today at the Cultural Centre of Ontinyent. It can be visited by people interested from La Vall d’Albaida region until the 3rd of May. This University of Valencia exposition highlights the huge influence that silk had on Valencian history and culture between the 15th and the 19th centuries.

The travelling exhibition Valencian Participation in the Silk Road. History, Landscape and Heritage was inaugurated this morning at 11am at the Palau dels Barons de Santa Barbara Cultural Centre of Ontinyent. Present at the opening ceremony were Jorge Rodríguez, Mayor of Ontinyent; Jorge Hermosilla, Vice-Principal for Territorial Projection and Society; Alejandro Borrell, Councillor for Culture; Ricardo Franch, lecturer at the University of Valencia and curator of the exhibition; and José Cantó, Director of the Ontinyent Campus.

Lecturers Ricardo Franch (curator), Germán Navarro and Daniel Muñoz have prepared the the 22 panels that make up this exhibition, which constitute an excellent compendium with a transversal view that shows the importance of silk production, transformation and trade for Valencia and its territorial surroundings during the period from the 15th to the 19th century. This exhibition has been produced by the Office of the Vice-Principal for Territorial Projection and Society of the University of Valencia, with the collaboration of Caixa Popular and Turisme Comunitat Valenciana. It aims to contribute to understanding an episode of our history linked to the Valencian territory.

Silk was of enormous importance to the Valencians between the 15th and 19th centuries. Mulberry cultivation spread to the most fertile irrigated lands. From the mid-16th century, the Kingdom of Valencia displaced Granada as the main silk fibre producing area on the peninsula, maintaining this hegemony until the mid-19th century. For its part, the ‘velluters’ guild, created in 1479, quickly became the most important trade in the city of Valencia. But, after the decline of Toledo at the end of the 17th century, Valencia also held the hegemony in the production of silk fabrics in 18th century Spain. However, the crisis experienced by the sector in the 19th century led to the deterioration of the heritage and to the oblivion of this silk past testimonies

Like the others exhibitions produced by the Office of the Vice-Principal for Territorial Projection and Society, the exhibition Valencian Participation in the Silk Road. History, Landscape and Heritage is itinerant, so that it will travel around towns and villages of the Valencian territory in order for society to get to know and value its historical and social heritage. 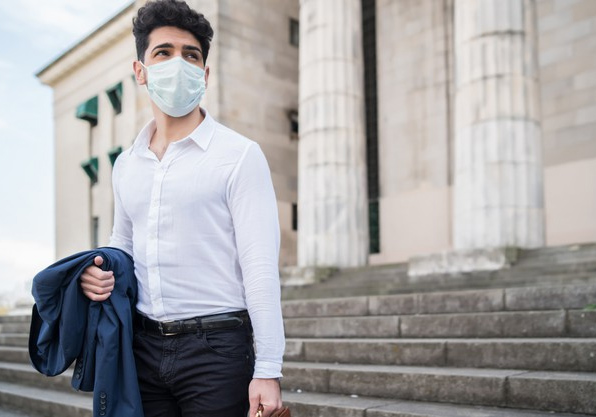 The Inserta programme to boost employability for degree students kicks off 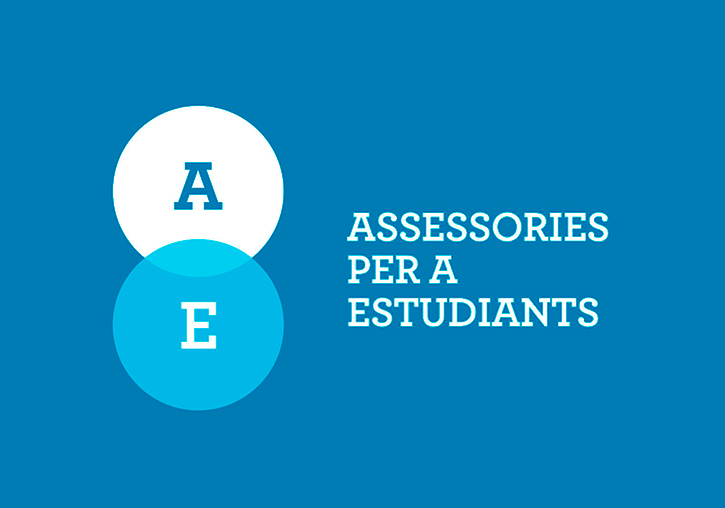 Student counselling has dealt with 234 consultations since the beginning of the year.