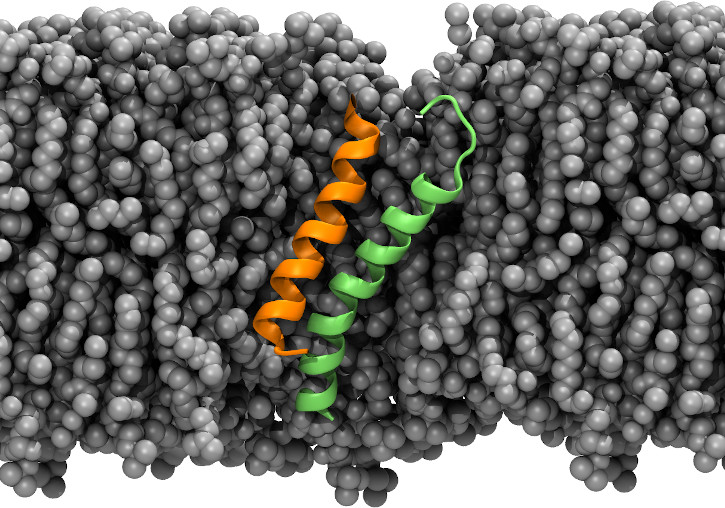 Image where the interaction between the Mcl-1 (orange) and Bok (green) transmembrane segments in a lipid bilayer (grey) is modelled.

An international research team involving the University of Valencia (UV) has studied two proteins in the Bcl-2 protein family, involved in modulating cellular apoptosis, and the results provide a new point of intervention to develop new drugs against various cancers such as malignant melanomas or pulmonary adenocarcinomas. The work, which is part of the Prometheus/2019/065 excellence project, led by Ismael Mingarro, Professor of Biochemistry and Molecular Biology, studies the role of biological membranes in different tumour processes.

The Bcl-2 protein family comprises anti- and proapoptotic members, i.e. they protect the cell from death or favour it. In the study, they have demonstrated and characterised the interaction between Mcl-1 and Bok, two important proteins in this family, which, according to Ismael Mingarro, “controls the permeabilisation of the mitochondrial outer membrane, a crucial step in modulating the apoptotic processes of cell death”.

“Our results suggest that the interaction between Mcl-1 and Bok is a good target for developing new drugs to treat various types of cancers such as malignant melanomas or pulmonary adenocarcinomas”, says the UV researcher. As the article explains, these cancers have elevated levels of expression of the Mcl-1 protein and/or mutations in their transmembrane segment that correlate with a bad prognosis and low response to current treatments.

Professor Mingarro states that the interaction between these two proteins is specific and occurs in the membrane environment through their hydrophobic (transmembrane) regions of the carboxy-terminal ends of both proteins, unlike among most proteins in the Bcl-2 family that interact with the soluble regions of proteins.

The article, led by Mar Orzáez, researcher at the Príncipe Felipe de Valencia Research Center (CIPF) and associate professor in the Department of Biochemistry and Molecular Biology of UV, is signed in addition to Professor Mingarro, the predoctoral researcher of the University Institute of Biotechnology and Biomedicine (BIOTECMED) of the UV Gerard Duart. Also, research staff from CIPF, the Institute of Organic Chemistry and Biochemistry of the Czech Academy of Sciences (Czech Republic) and the Universities of Helsinki (Finland) and Heidelberg (Germany). 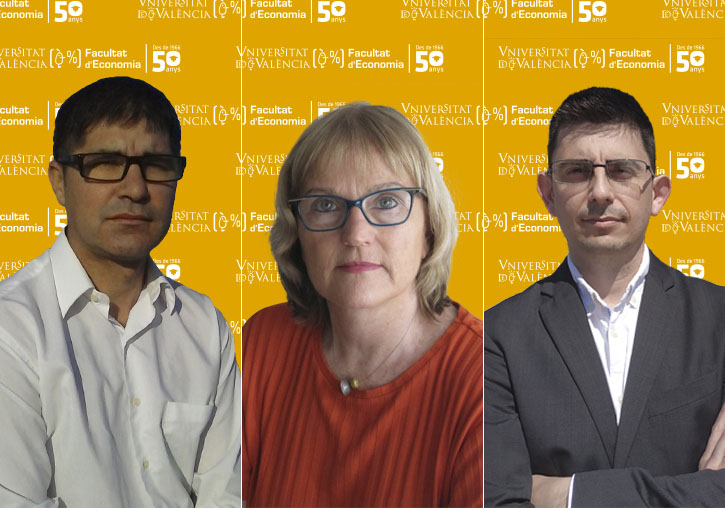 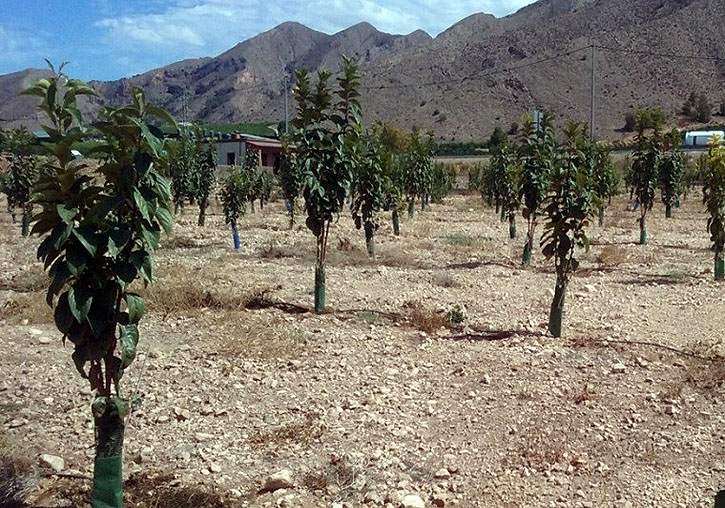 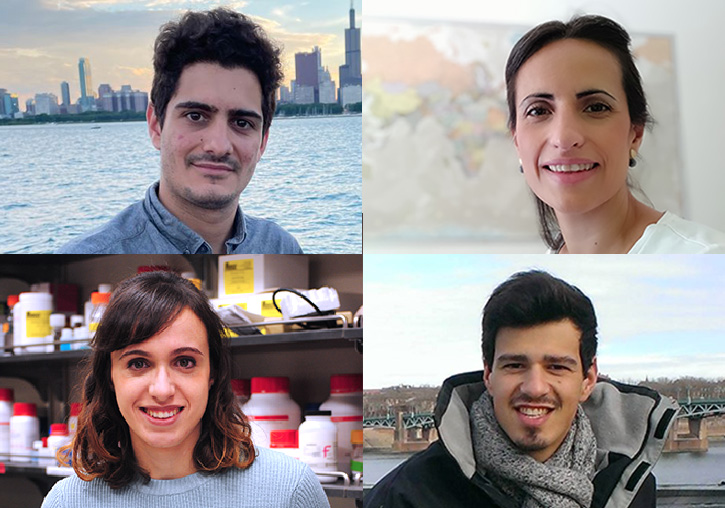