26 April 2020 is Lesbian Visibility Day so that lesbian women can become visible in all areas and spaces of society. The Universitat joins the celebration with a campaign of cultural video-recommendations on lesbian themes.

In the university context, we know that one of the obstacles that the LGTB collective faces is the lack of relevant figures that are publicly visible. Gender inequality continues to exist in this sense, with an increasing number of openly gay department heads, deans, vice-deans or vice-principals, while the number of visible lesbian or bisexual women is much lower and in the case of trans people, almost non-existent (Pichardo, Puche: 2019). According to the Diagnóstico en materia de diversidad LGTBI y étnicocultural entre el alumnado de la Universitat (Diagnosis on LGBT and ethnic-cultural diversity among the student body of the Universitat), carried out by the MIDICO research team in 2019, both the PDI and the interviewed students say that it would be positive if LGBT professors were more visible in order to have diverse and positive references with which the students can identify themselves.

"Invisibility still exists in many areas of our lives, as well as prejudices and stereotypes about lesbian women, so awareness and training are still necessary. (...) Nevertheless, many lesbian women in recent years have managed to take a step forward and become visible in different areas such as politics, the media, culture, sport, health or education", according to the manifesto published on the occasion of the Lesbian Visibility Day of the Lesbian, Gay, Trans and Bisexual State Federation (FELGTB).

On the occasion of this celebration and to recognise the contribution of lesbian women in the field of culture, the initiative Diversitats, together with the Universitat's Equality Unit, will be sharing a series of audiovisual pills with recommendations for books, films, series, etc. on lesbian themes or by lesbian authors throughout the week. The first videos will offer a tasting of different series on lesbian issues, by Professor Beatriz González de Garay, coordinator of the Sexual and Gender-sensitive Affective Diversity Unit at the University of Salamanca, and a book proposal, by the booktuber and University student, Sénia Mulayali.  The Rooms of the Office of the Vice-principal for Culture and Sport of the Universitat also join this celebration with cultural recommendations on lesbian issues. Videos will be published on the YouTube channel of the Diversitats initiative and on its social networks (Twitter, Instagram).

The Library Service, and in particular the Library of Humanities, has also collaborated with the compilation of a bibliography on this subject available in its collection, and which can be consulted in video format on its social networks. Find further information here.

The Office of the Vice-principal for Equality, Diversity and Sustainability encourages the university community to join the campaign and make lesbian women visible in the culture with photos or videos of their literary recommendations, favourite films, series, etc. 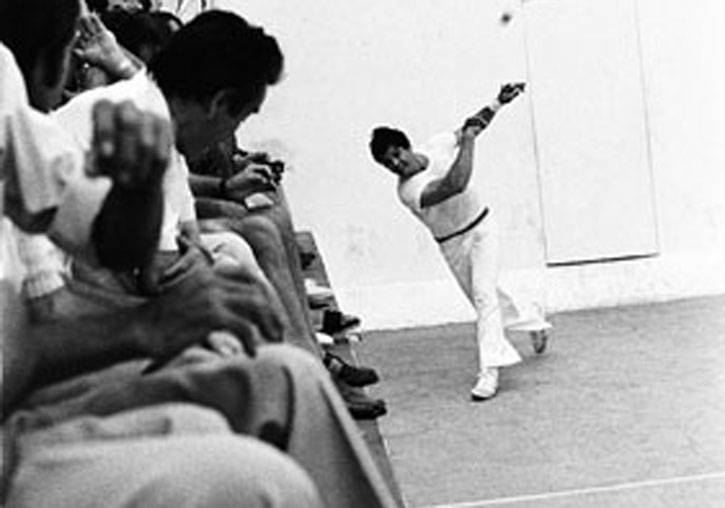