The Universitat de València advertises its degrees in Uruguay and Paraguay 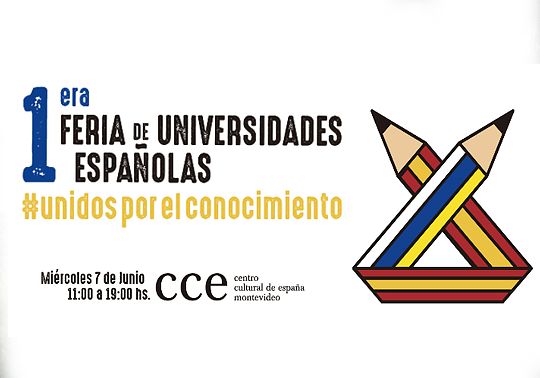 The Universitat de València has participated in the 1st Fair ‘Estudia en España’ which has taken place in the cities of Asunción (Paraguay) and Montevideo (Uruguay) on 5 and 7 June. Both fairs have been organised by the SEPIE: The Spanish Service for the Internationalisation of Education. Their purpose is to encourage the academic mobility and the attracting of students of these countries by the Spanish universities, both in degree and postgraduate studies.

The UV has attended these fairs with some of the most prestigious Spanish universities. Furthermore, with this participation it will be completed the strategy of promotion which started in the Fairs ‘Estudia en España’ which was organised in other Latin-American countries such as Mexico and Brazil.

Through this initiative of promotion of the studies in other countries which is framed within the internationalisation strategy of the Universitat de València, the offices of the vice-principal for Postgraduate Studies and for Internationalisation and Cooperation aim at publicising its offer of official studies, especially in the field of master’s degrees and doctoral programmes.

The UV has almost 2,000 international students in the postgraduate studies. That is to say, they represent around 20% of the total students of this level of studies.

Moreover, the assistance to the fairs has been completed with the participation in the Hispano-Argentinian Seminar of Higher Education which has taken place in Buenos Aires on 8 and 9 June. In the seminar, organised by the SEPIE, the education representatives of both countries have participated. More than 40 Argentinian universities and 9 Spanish universities have also took part in. Apart from advertising the educational policies of higher education, the seminar has been a meeting point among the universities in order to collaborate. In this regard, the Universitat de València has 40 collaboration agreements with Argentinian universities and 10 exchange agreements. This is the reason why it is one of the countries with the closest relation to the UV. 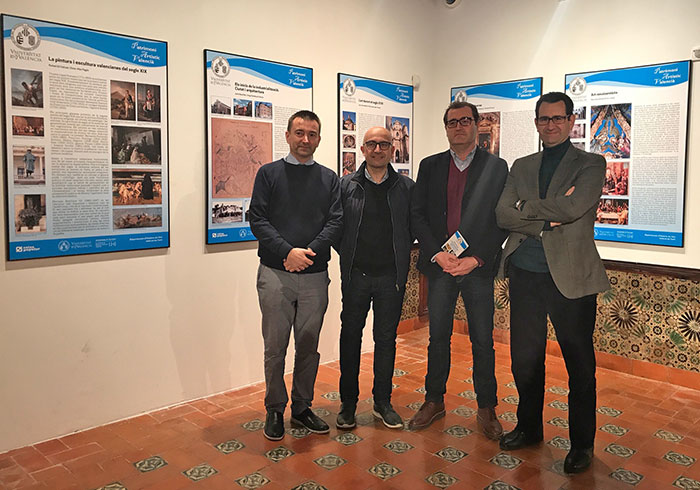