The Governing Council has approved this Tuesday the offer of university postgraduate qualifications to the next course 2016/2017. The offer, of 357 postgradutate qualifications, is smaller than this course, according what the vice-principal, Rafael Crespo, has explained. Between the 357 qualifications, there are master’s degree, diplomas and certifications of all knowledge branches.

On the other hand, the Governing Council has approved legal assistance regulations for public employees of the Universitat de València. The manager, Joan Oltra, has explained that it is a mechanism to offer legal defence to the staff of the institution in the case of demanding against activities in the legitimate exercise of the functions assigned to each public employee.

Finally, has been approved, as a proposal of the vice-principal for Economics, Juan Luis Gandía, an undercorrection of the solar surfaces that the Universitat has to give to the Valencian Council, to the construction of roads, as the last step to get the occupation licence of the new building of the Languages Centre, located at Serpis Street.

In his report, the principal has expressed the institutional condolence for the recent death of people of the Universitat de València. They are Jordi Franco Ibáñez, student of the Master's Degree in Law Practice of the Faculty of Law; and Carmen Pilar Martín García, member of the administration staff and services of the Department of Civil Law. 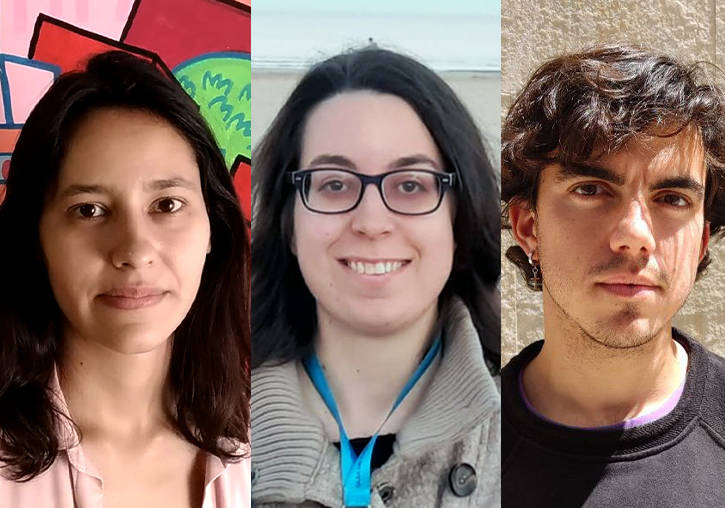