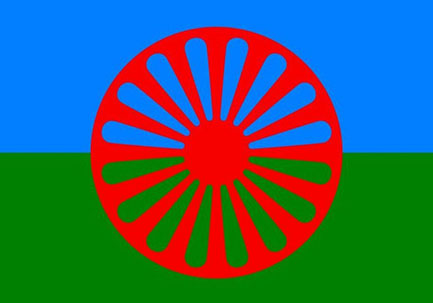 Flag of the Romani people

The University of Valencia will take part in the celebration of International Romani Day on April 8, which commemorates the first World Romani Congress (London, 1971), established to raise awareness of Romani people’s reality and history and to promote Romani culture.

Diversitats, an initiative launched by the Office of the Vice-Principal for Equality, Diversity and Sustainability, aims to integrate everyone who makes up the university community, including Romani students. According to data from the Fundación Secretariado Gitano (FSG), 6 out of every 10 young Roma drop out of school before finishing secondary education and only between 1 and 2% go to university, mostly women (over 80%).

Diversitats focuses particularly on the issue of accessing university for Roma students, which will be one of the priority lines of action in the 1st Diversitats Plan, currently under development. To that end, an informative meeting has been organised, together with SeDi and the FSG, aimed especially at guidance professionals and management teams of secondary school and vocational training centres, as well as Roma students in post-compulsory studies. The event will take place on Monday, April 19, at 17:00 through BB Collaborate, with prior registration required at diversitats@uv.es.

The meeting will be attended by Alícia Villar, professor of the Department of Sociology and Social Anthropology and head of Academic Trajectories Initiatives; Ruth M. Mestre, head of Diversity Initiatives; Lola Fernández, FSG territorial manager in Valencia, and Mario González, FSG Education Intervention technician in Valencia.

The following issues will be addressed, among others. On the one hand, the work carried out by organisations such as the FSG in secondary and upper secondary schools to support Roma students, the programme Promociona+ and the new FSG Luis Sáez scholarship programme aimed at female Roma students that wish to pursue post-compulsory studies will be presented. On the other hand, university trajectories and dropping out of school, as well as the situation of Roma students at the University, based on data from the Diagnosis on LGBTI and ethno-cultural diversity among University students, drawn up by the MIDICO research team in 2019, will also be discussed. Moreover, services and resources available to Roma students will be presented.

According to data from the diagnosis, part of the Roma students at the University are “invisible” and do not consider it necessary, convenient or relevant to introduce themselves as Romani in their environment. Even though the university environment is seen as inclusive, students report surprised reactions when they identify as Romani -comments such as “you don’t look Romani”- or, to a lesser extent, openly xenophobic remarks that extend negative or illegal practices of Romani people to the whole group.

The Office of the Vice-Principal is aware that there is much to be done to ensure that no one is left behind and to fight against discrimination. In this regard, a workshop has also been planned to fight against the microaggresions and discrimination present in the university environment. The workshop, organised within the Diversity and Inclusion workgroup of the FORTHEM project with the participation of students from the seven universities that make up the alliance, will take place on Thursday, 22 and 29 of April from 15:30 to 17:30. More information and registration at diversitats@uv.es.

FDG will also give a talk on May 7 to students of the University’s Master's Degree in Secondary Education Teaching about the reality of the Romani community in the education system, which will deal with the difficulties of the community and the challenges to overcome in the future with regard to access and promotion of the Roma community in post-compulsory studies, as well as the barriers in terms of lack of references and socioeconomic status. 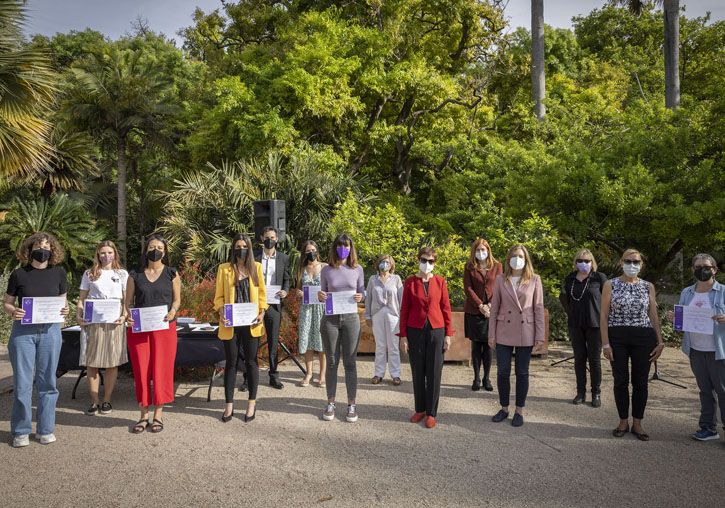 The University of Valencia, the fourth Spanish highest education centre in web presence and popularity, according to UniRank 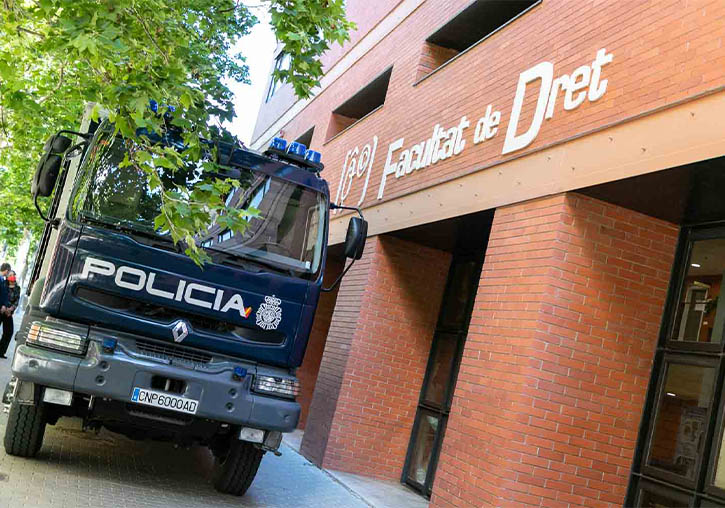 The Faculty of Law will have a Forensic Science Laboratory (Lab Crim) next academic year.