The Global Ranking of Academic Subjects (GRAS), or Shanghai Ranking by subjects, has confirmed the University of Valencia (UV) among the 100 best in the world in five areas, one more than in 2020. They are: Remote sensing (position 10, one better than the previous year), Food Science and Technology (20th place, with 3 positions advanced), Tourism (37), Public Health (51-75 range) and Physics (76-100). Of the 54 subjects analysed, the institution is classified in 30 of them, and it is the first in Valencian field in 23, 76.66% of the total and in the Spanish field it is first in three: Food Science and Technology, Remote Sensing and Law.

GRAS ranks the top 500 institutions in the world (TOP500) in 54 subjects distributed in 5 areas: natural sciences, engineering, life sciences, medical sciences and social sciences. It is published by Shanghai Ranking’s Consultancy (which also publishes the Academic Ranking of World Universities (ARWU) by subject. In the case of the University of Valencia, it has been analysed in 30 subjects.

Thus, the University of Valencia stands out especially in the tenth position in the world in Remote Sensing and in Food Science and Technology, where it is the twenty in the world, as well as Tourism, where it experiences an important advance and moves to position 37, from the rank 51- 75 in 2020.

At the state level, the UV is first in Food Science and Technology and Remote Sensing, and ranks 1-4 in Law. In addition, she is second in Clinical Medicine, and occupies the rank 2-3 in two areas: Public Health and also Physics. Other prominent positions in the Spanish classification are Tourism (3), Geography (3-6), Business Administration (4), Biotechnology (4) and Chemistry (4-6).

Regarding the Valencian Community, the University of Valencia is first, among others, in subjects such as Electrical and Electronic Engineering, Environmental Sciences and Engineering, Biology, Biotechnology, Geography, Earth Sciences, Economics, Business Administration, Education, Technology Medical, Chemistry, as well as Pharmacy and Pharmaceutical Sciences. 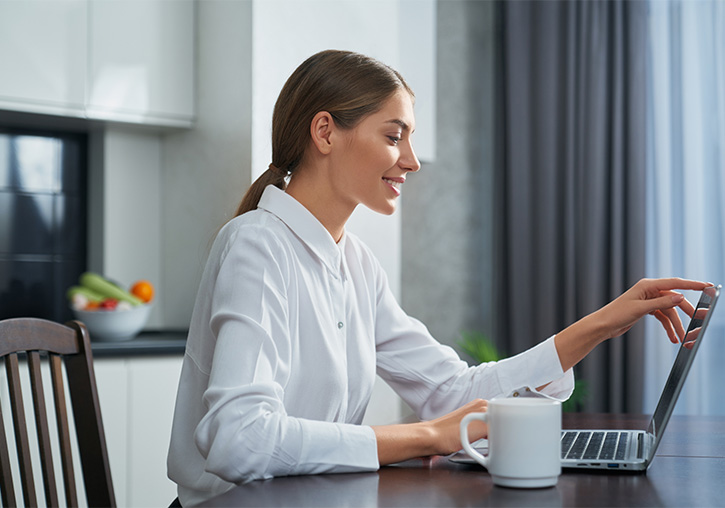 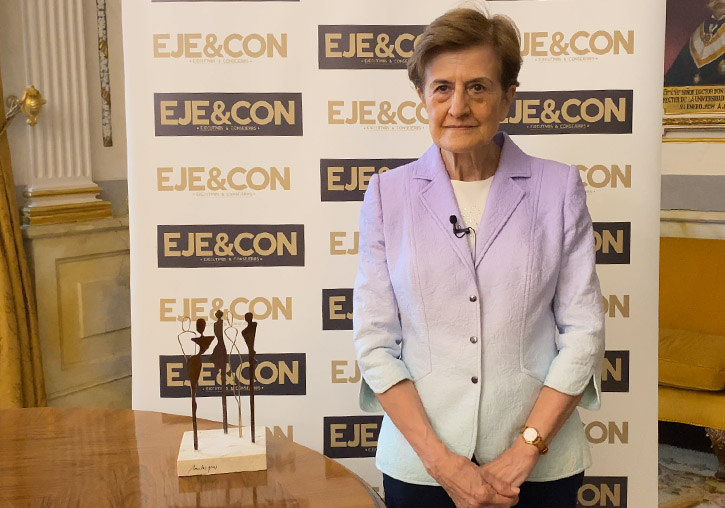