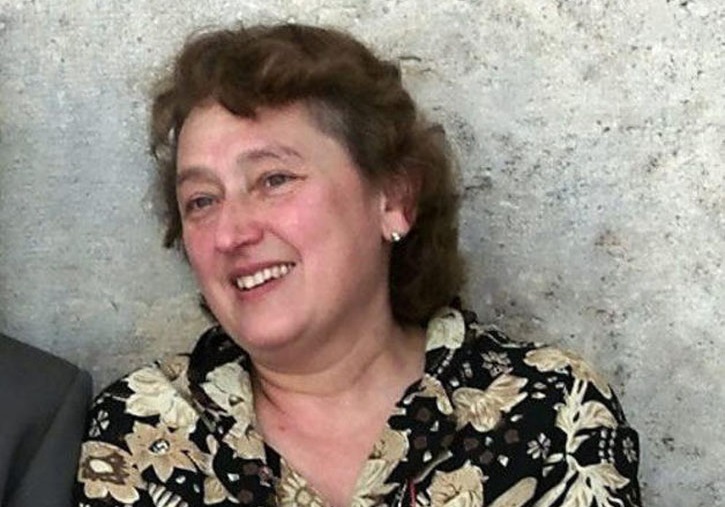 The sessions, under the title “La tierra simbiótica: cómo Lynn Margulis inicio una revolución científica” (‘SYMBIOTIC EARTH: How LYNN MARGULIS started a scientific revolution’) took place on December 11 and 12, and there were films screenings, talks and a round table. The SYMBIOTIC EARTH: How Lynn Margulis rocked the boat and started a scientific revolution film deals with the life and career of the microbiologist, and analyses her contributions to the development of the symbiosis theory.

The sessions were organised by the Cavanilles Institute of Biodiversity and Evolutionary Biology of the University of Valencia, and with the collaboration of the Scientific Culture and Innovation Unit.

The planned conferences revolved around the figure of microbiologist Lynn Margulis, and the work she disseminated, on the theory of endosymbiosis and its application in different world realities. The concepts of the different types of symbiosis between different organisms and the advances that have led to conceptual changes in the classical paradigms also are reviewed and updated. The speakers were professors from Spanish universities, such as the Autonomous University of Madrid, the Complutense or the King Juan Carlos, but also from universities in Argentina (National University of Mar de Plata) and Italy (University of Trieste).

The conference coordinator, Eva Barreno, Full Professor in Botany, presented the event. Meanwhile, Rubén Duro (Science into Images), on behalf of Hummingbird Films, the production company that made the documentary about Lynn Margulis, introduced the film. The opening ceremony also featured two vice-rectors of the University of Valencia: the one of Equality, Diversity and Sustainability, Elena Martínez; and that of Innovation and Transfer, Dolores Real.

The events took place on December 11 at the Darwin Hall of the Burjassot campus of the University of Valencia and on December 12 at the Graduate Room of the Faculty of Mathematics.

Lynn Margulis began at a very young age her scientific career and will be remembered for having developed the role of symbiosis as a source of evolutionary innovation. Her pioneering works of the 1960s favoured the progressive acceptance of the origin of complex eukaryotic cells from the aggregation and joint transmission of simpler cells. The current evolutionary theory recognises and incorporates a good part of the ideas that Margulis defended in the midst of indifference when not the rejection of the majority of the scientific community of the time. Other of her scientific contributions, result of tireless and enthusiastic work until the moment of her disappearance, have not been free of controversies. An example was her contribution from microbiology to the Gaia hypothesis by James Lovelock. Margulis received an Honoris Causa Doctorate by the University of Valencia in 2001.

More information: program of the scientific conference (1), Wednesday events (2), Thursday events (3) and round table (4). Click the link to download any of the four documents.

Attached images: Photographs of the opening of the conference on December 11.