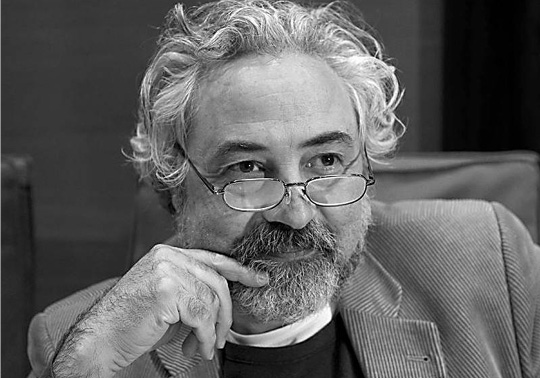 The Valencian Government has approved to give the Award for the Defence of Constitutional Rights and Freedoms to the full university professor Javier de Lucas and to the Spanish Red Cross of the Valencian Community. The full university professor of Legal Philosophy and Political Philosophy of the UV has dedicated much of his academic work of research, teaching and divulgation to topics related to human rights, migratory and asylum policies, to multiculturalism and democracy.

Promoter and director of the Institute of Human Rights of the UV, Javier de Lucas has also been president of the Spanish Refugee Aid Commission (CEAR), and member, from 2013 to 2015, of the Advisory Board of the Spanish National Mechanism to Prevent Torture. He also belongs to many scientific and editorial boards, and he has published twenty books and over 250 articles in national and international scientific magazines. Furthermore, he is the director of the collection of books “Derechos humanos” (Human rights), by the publisher Tirant lo Blanch.

In the field of the relationship between human rights and immigration, Javier de Luca has participated and has boosted a big number of forums and meetings for the public awareness and the training of social agents and experts, he has participated in these works with a lot of NGOs who support the immigrants and the immigrants’ associations themselves. In particular, he has paid special attention to the critical formation of professionals in the field of justice, and this is why he has participated in training programs for lawyers, judges and magistrates about immigration, multiculturalism, globalisation and minorities, as well as in training programs of Police academies.

The most outstanding of the awards he has received has been the Premio de Ensayo de la Fundación Bancaja (1995) for the book “La Tolerancia” (with A. Iglesias, M. Lozano and GG. Aparicio), as well as the 3rd Premio de Ensayo Integración Europea (1996), together with Sami Naïr, convened by the Consejo Valenciano de Movimiento Europeo and the Valencian Government, and the Spanish Red Cross Gold Medal for his work in the field of immigration.

The Valencian Council approved on the 4 December 2015 the decree through which the Award for the Defence of Constitutional Rights and Freedoms was created with the aim of commemorating the Spanish Constitution Day in the Valencian Community, with the concession of an honorary distinction that recognises the trajectory of people and entities outstanding in the defence and promotion of the rights, freedoms and duties granted in the 1st Spanish Constitution.

On the other hand, the Spanish Red Cross is active in nearly every country, what makes of it a real global network of solidarity. The activities it develops vary depending on the needs of each country and its inhabitants: health protection, social welfare actions with the vulnerable groups, the defence of the human rights, specially of refugees and immigrants, aid system applicable to natural disasters, aid to the victims of conflicts and promotion of blood donation. All of them have something in common: the belief in an essential human dignity for any power or ideology. 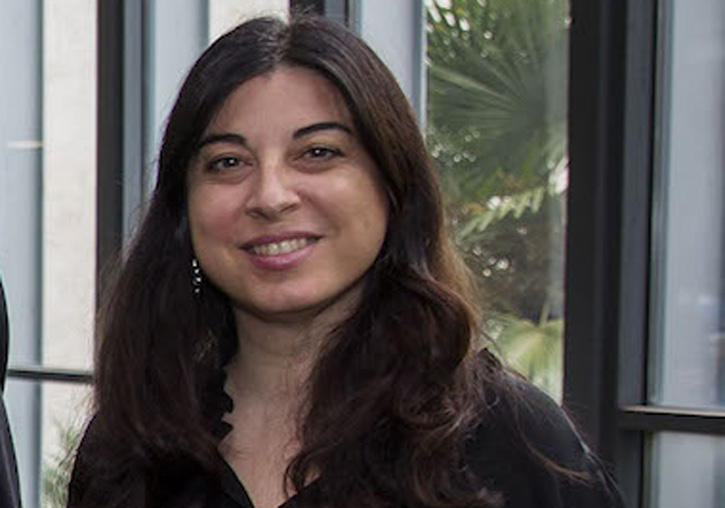