A study carried out by Francisco González Sala, Julia Haba Osca, researchers at the University of Valencia and Julia Osca Lluch (Institute of Management and Innovation of Knowledge, INGENIO-UPV), shows that there are more women publishing in the field of Educational Psychology, although men have more publications per person.

According to Julia Haba, a researcher in the Department of English and German Philology, “gender studies help to highlight the relevant role of women in science and are a way to highlight researchers and achieve effective equality between men and women”.

Between 2008 and 2018, 935 research papers were published with a total of 3,304 signatures from 1949 authors, of which 56.54% (1,100 researchers) are women compared to 41.92% (817 authors) who are men. At first, men signed more articles than women, but over the years, women have put themselves at the forefront of scientific publication in Educational Psychology. With the exception of 2008 and 2011, women have published more articles than men.

Francisco González, researcher at the Department of Evolutionary Psychology and Education, also emphasises that in the coming years “there must be a change in the dynamics of scientific production in this area of Psychology, with a greater presence of women among the major producers, which must have its correlate in a greater presence as university professors and in the positions of management of scientific journals in the area of Educational Psychology”.

The results obtained in the research show that women are still in a position of inequality with respect to men. For example, of a total of 70.55% of transitional authors – they signed an article and did not republish it 72.55% are women.

Data on large producers – published 8 or more works – point in the same direction. Among the major producers there are more men than women, although women have increased their presence over previous periods. Among the producing media – they published between 2 and 7 works –, however, there are more women than men.

The methodology applied for this work has consisted of the search through the Web of Science website of all the works published on Educational Psychology in Spain between 2008 and 2018 in the journals present in the Journal Citation Reports (JCR) database. 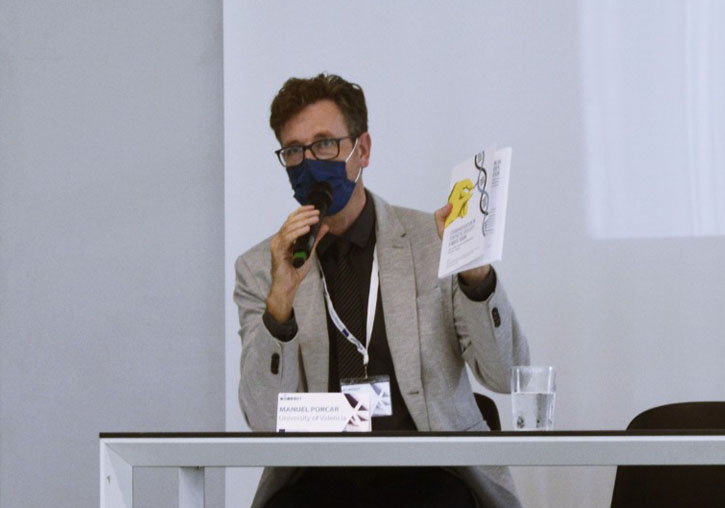 The BioRoboost Project, coordinated by the University of Valencia, presents its White Paper on standards in Synthetic Biology