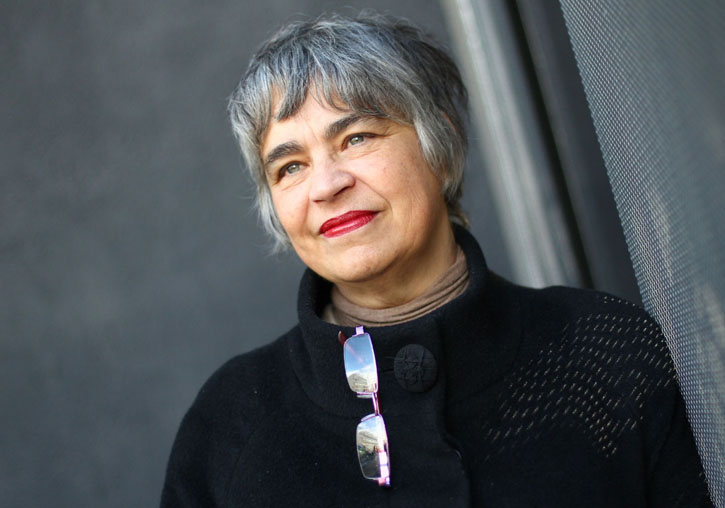 The events commemorating the centenary of Publications of the University of Valencia continue with the second conference in the “100 anys fent llibres” series, which began on January 19th with a round table about scientific dissemination and academic publishing by Deborah García, Clara Grima and Carolina Moreno.

The second stop of this series will be held next February 23rd at 6 p.m. with the conference “Women in textbooks: the articulation of a cultural exclusion”, by Ana López Navajas, a professor, prestigious researcher and coordinator of the Women’s Legacy project of the Department of Education, Research, Culture and Sport of the Valencian government. The event will be presented and chaired by Amparo Mañés, director of the Equality Unit of the University of Valencia.

The Women’s Legacy project, which involves professionals from countries such as Scotland, Italy and Lithuania, seeks to eliminate the male-centred worldview in educational content and contribute to reviving and recognising women who have worked for culture, in any discipline, by including their legacy in educational material.

The event can be followed live via the following link and it will be available for subsequent consultation on the different social media profiles and on the PUV (Publications of the UV) website: https://go.uv.es/RAV3370

The next event in the conference series “100 anys fent llibres” will be held on April 27th with the roundtable “Literary creation and scientific communication”, coordinated by Carme Gregori and with the participation of writer Carme Riera and writer and professor Martí Domínguez.

Visit https://puv.uv.es/centenari to find out more about upcoming dates and events planned as part of the centenary celebrations of Publications of the University of Valencia.

File in: Conferències i debats 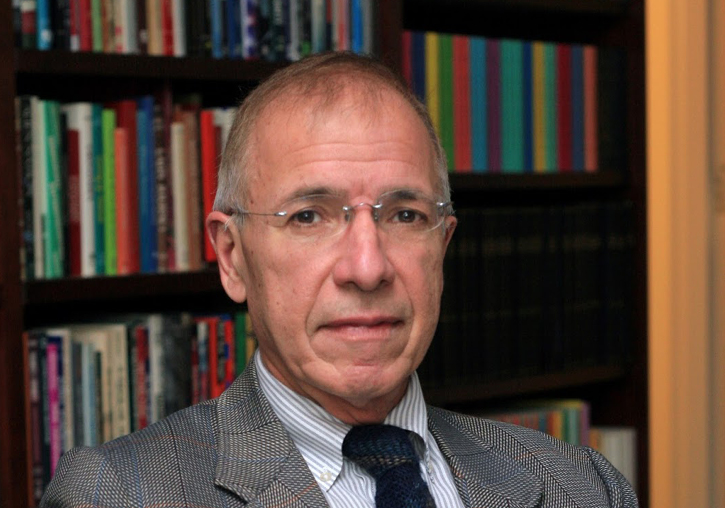