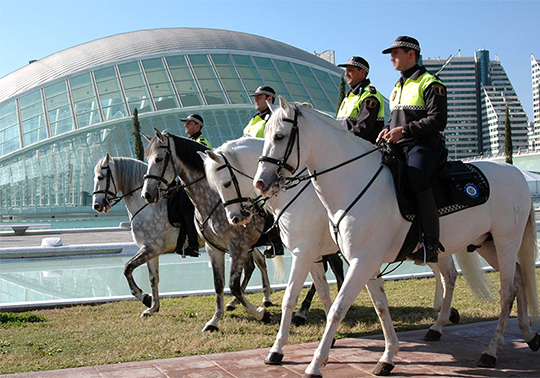 The series will begin next 1 March in Ciutat Vella. Then, it will be held in several areas of Valencia with different subjects related. Conferences will be accompanied with a travelling exhibition, in which it will be offered a sample of the activities that are carried out in matters of citizen protection by the Universitat de València and the Local Police of Valencia.

The series of training sessions will be taken place in different areas of the city: Ciutat Vella (1 March), Ruzafa (22 March), Hort de Senabre (5 April), Olivereta (26 April) and Campanar (9 May). Specialists of the Universitat and the Local Police of Valencia, will discuss in a roundtable about road safety, nature protection, police mediation, gender-based violence or emergency management in the city.

The conferences are organised by the Office of the Vice-Principal for Territorial Projection and Participation and the Chair for Citizen Protection, in collaboration with the City Hall of Valencia and the Valencian Local Police Foundation. The objective of these talks is to put closer to the citizenship the functions and activities that are carried put in the Universitat de València and Local Police to improve the living conditions of the city. The director of the Chair, Paz Lloria, has claimed that, through conferences and exhibition, it is expected that the society “could know first-hand those who work for their interests from the institutions in a graphical and pleasant and also, rigorous manner.  And at the same time, to know first-hand from specialists about interesting subjects in public safety during the 21st century of Valencia”.

In every area that holds the series of conferences, it will be also open the travelling exhibition ‘Chair Protectpol Local Police UV’ which, through a dozen of boards, reviews the history and services that Valencian Local Police provides, and also the research that is developed by the Universitat de València in matters of citizen protection and social welfare. 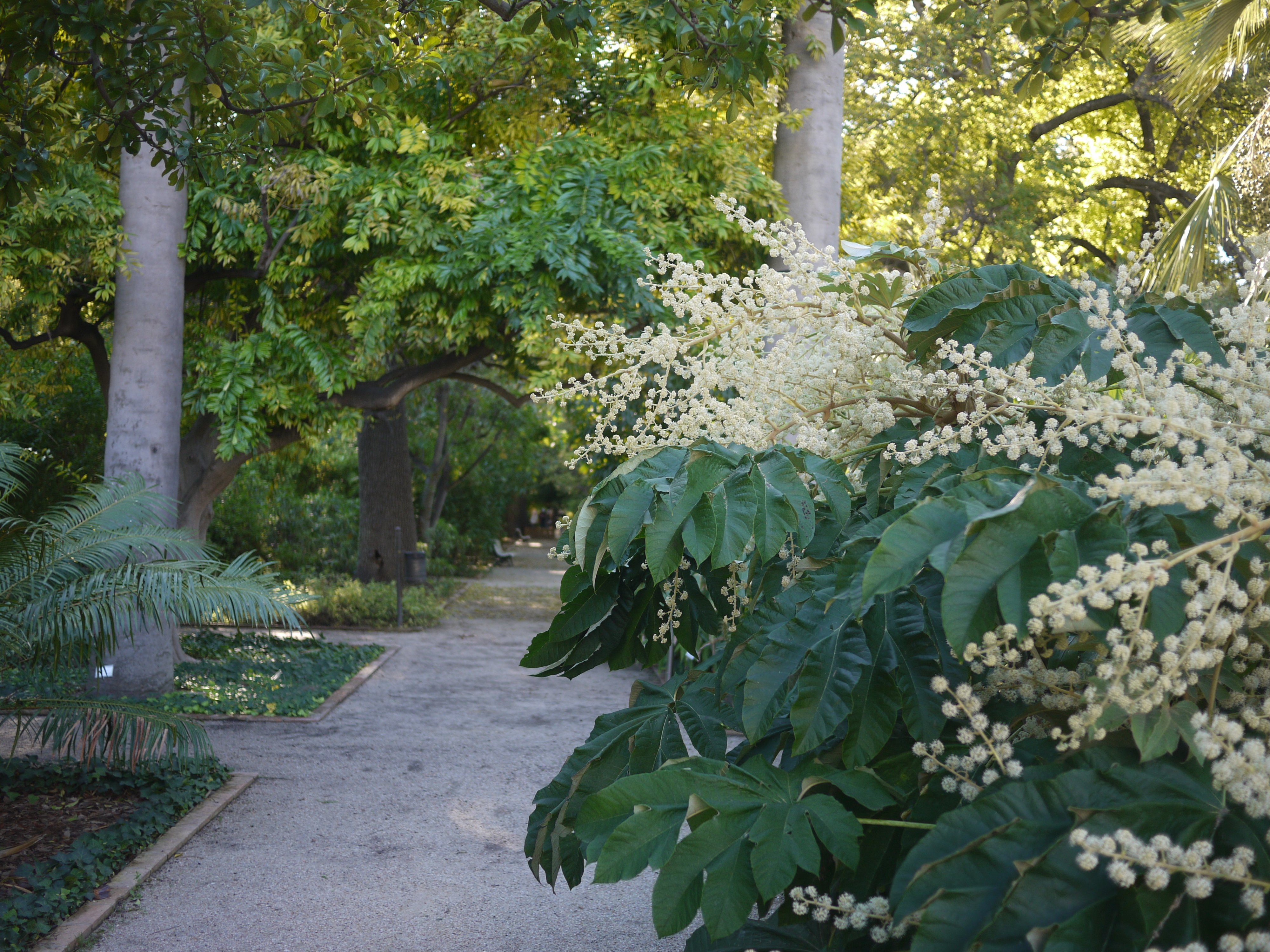 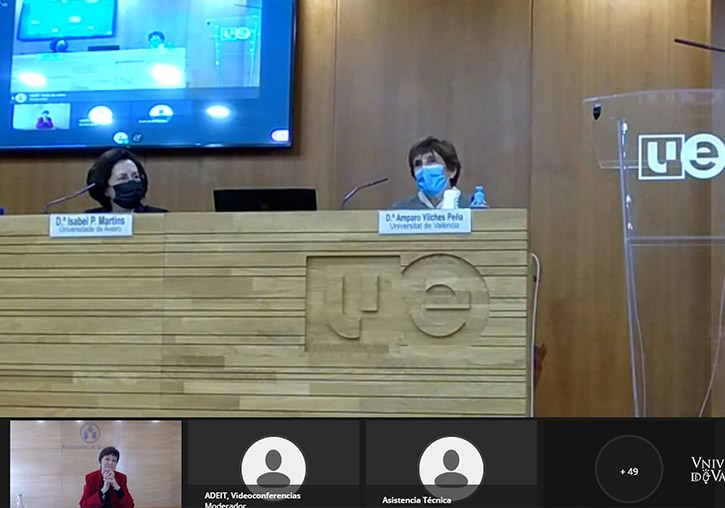 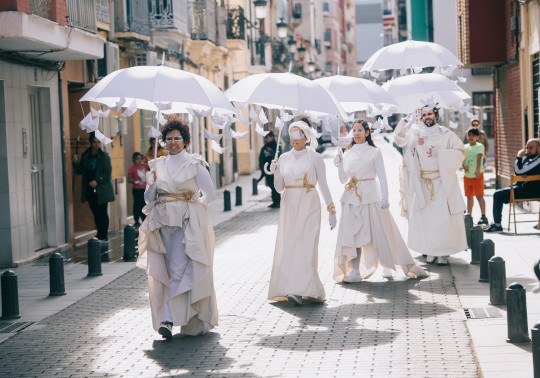