Ontinyent Campus awarded a prize for the use of Valencian 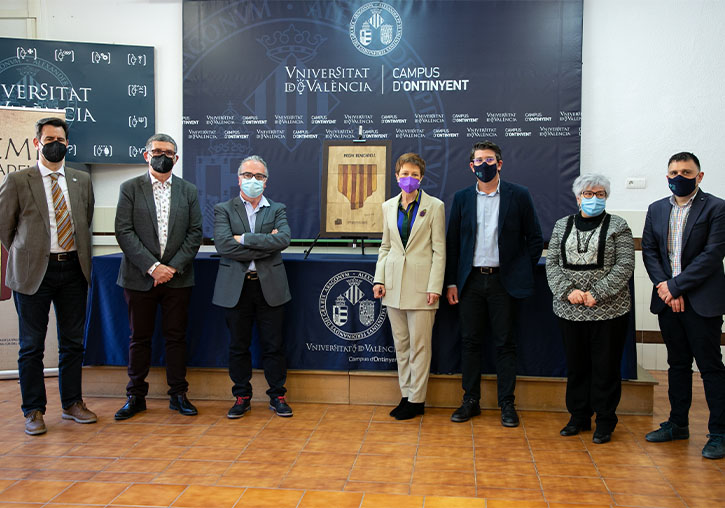 “The academic work and dynamic cultural activities, the promotion and defence of the Valencian language and culture”. That is the reason why the Coordinating Committee of the Vall d’Albaida for the Defence and Use of Valencian has awarded the Benicadell Prize to this campus of the University of Valencia.

This was stated in the minutes read by the secretary of the Coordinating Committee, Carmen Doménech, who also highlighted in her speech her personal experience as a teacher in the former Lluís Vives School, a centre that is now a part of the Ontinyent Campus.

On this campus, the University of Valencia offers degrees in Business Management and Administration, Physical Activity and Sports Sciences, Nursing and Preschool Education.

The president of the Coordinating Committee of the Vall d’Albaida for the Defense and Use of Valencian, an organisation within the Federació Escola Valenciana, stressed the symbolic importance of the building for the creation of this federation of entities whose aim is to promote the use of Valencian in all areas of daily life, as well as in the academic sphere.

Josep Manual Andrés, president of the committee, highlighted the important work carried out by the University of Valencia in this field, which is why it has been awarded the current edition of the Benicadell Prize.

The mayor of Ontinyent, Jorge Rodríguez, once again thanked the principal for her presence in the city and stressed the importance of a public university such as the University of Valencia, as well as the contribution to the development of the campus made by civil society, organised through the Vall d'Albaida University Foundation.

The award ceremony of the prize, named after the main peak of the Vall d’Albaida, Benicadell, was held at the Ontinyent Campus on Wednesday, March 31.

Also in attendance were the vice-principal for Territorial Projection and Society of the University, Jorge Hermosilla; the city councillor for Education from the Ontinyent City Council, Óscar Borrell; the director of the Ontinyent Campus, José Cantó; the headteacher from CEIP Lluís Vives, Enri Mollà; the treasurer from the Coordinating Committee, Maria Chapí, as well as different members of the administrative and service staff and university professors, among them professor Carmen Agulló and the vice-dean of the Faculty of Teacher Training, Amparo Hurtado. 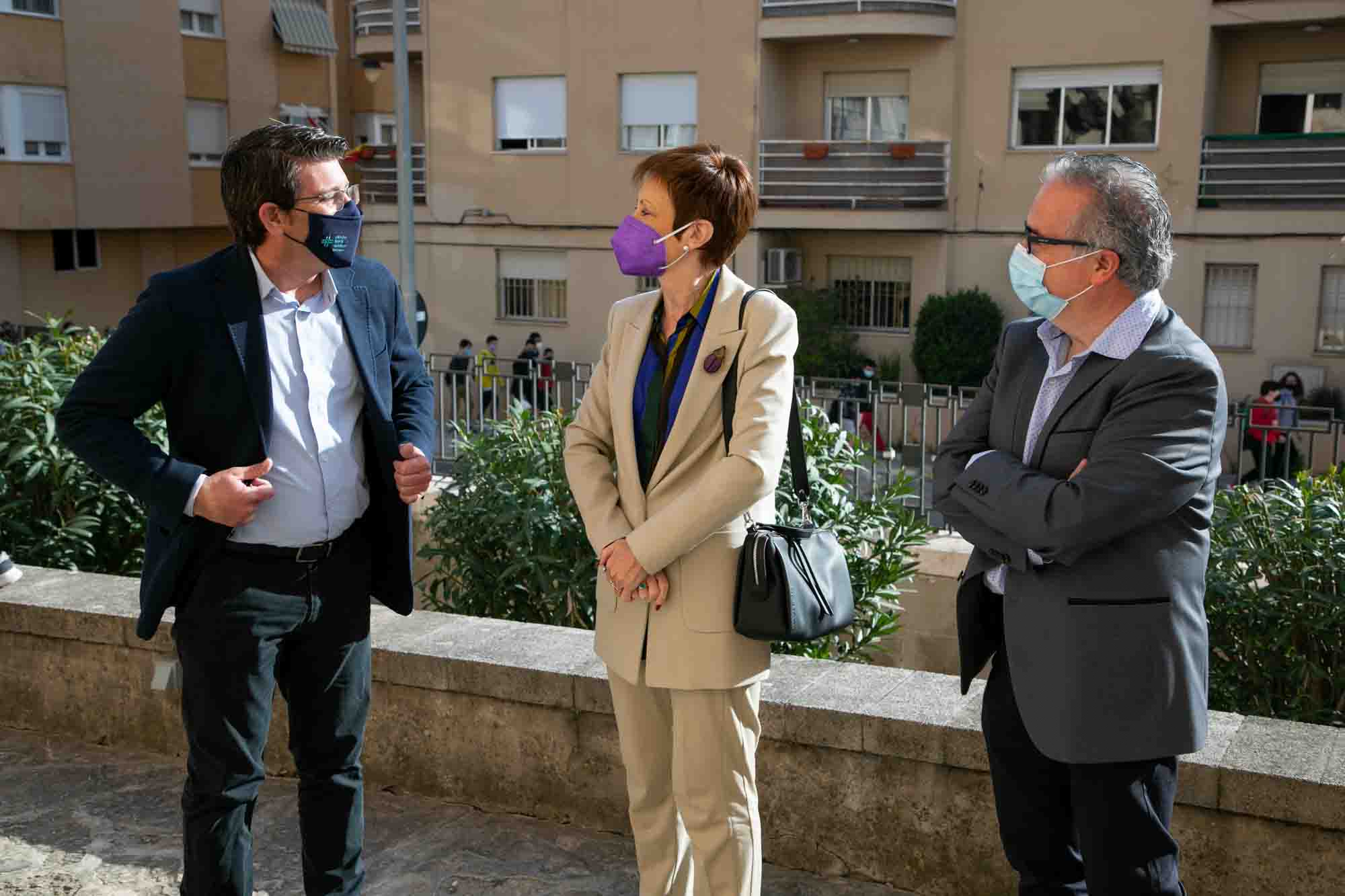 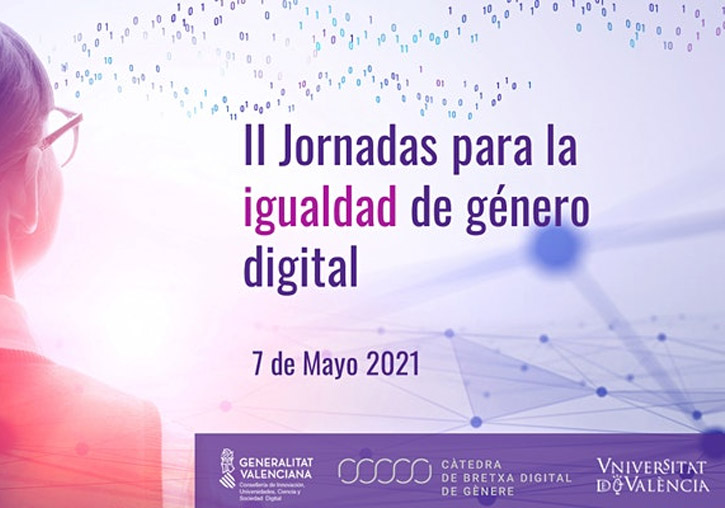 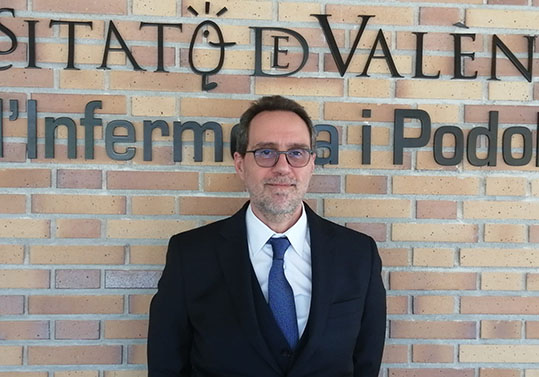