Developing a drug product that targets the protein that allows the virus to replicate. This is the goal of the research project that merges technology and research led by Iñaki Tuñón, professor of Physical Chemistry of the University of Valencia. This project, which uses supercomputing to improve antiviral capacity to stop the virus from reproducing, received 152,000 euros of funding from the Valencian government.

The same medical strategy followed for formulating HIV antivirals has been applied to this research. Dr Tuñón explains that “antivirals can target this protein, so that even after a person is infected, they can’t carry the virus, thus containing the infection and its possible consequences”.

One of the advantages of the research is that the drug product developed “could be effective against possible mutations of SARS-CoV-2 and could also tackle new coronaviruses that could make the jump to humans in a near future”.

“The University and the government have to go hand in hand to put all the University's research, training and knowledge transfer potential at the service of society”, stated the principal during the meeting with the president of the government and the minister, whom she thanked for their visit and support towards the study. “Only knowledge transfer, research and, in short, science in general, can get us out of this pandemic”, said the principal Mª Vicenta Mestre.

The delegate of the principal José Manuel Claver explained to the Valencian president and minister the supercomputing activities of the UV during a visit to the Data Processing Centre of the University of Valencia, which was used for this study. This is the “uniqueness” of the research project of the University of Valencia which, in the words of the minister of universities, Carolina Pascual, “opens the door to hope”.

The research used the Node Tirant in order to “obtain an unprecedented level of precision through supercomputing of protease activity information”, says professor Tuñón.

The research team has already described the detailed inhibition mechanism of the main SARS-CoV-2 protease with some of the antivirals proposed to date and is currently studying possible improvements of these antivirals to increase selectivity and effectiveness.

The goal, which will be met within a year of starting the research, is to select the best performing proposals for synthesis.

Node Tirant, supercomputing of the University of Valencia

The Node Tirant of the University of Valencia is part of the Spanish Supercomputing Network (RES), made up of 13 institutions and their supercomputers.

The University of Valencia uses this supercomputer for scientific calculation as part of its computer infrastructures. It is made up of 336 nodes and has a peak performance of 111.8 Tflops. Together with the Lluís Vives supercomputer they reach a total of 300 Tflops, as stated by professor Claver.

Node Tirant is installed in the Data Processing Centre of the University’s Information Systems Service, at the Burjassot campus. 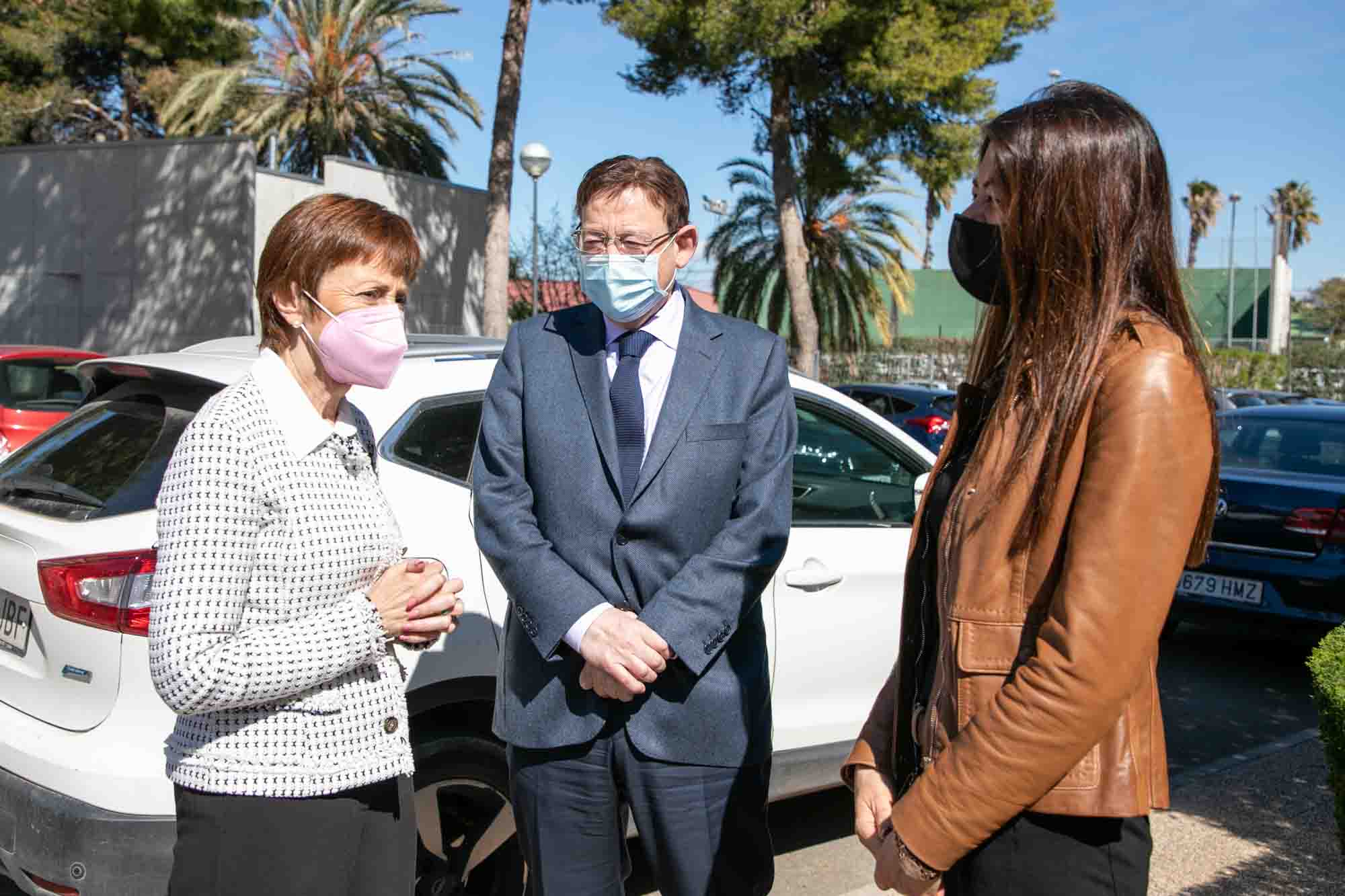 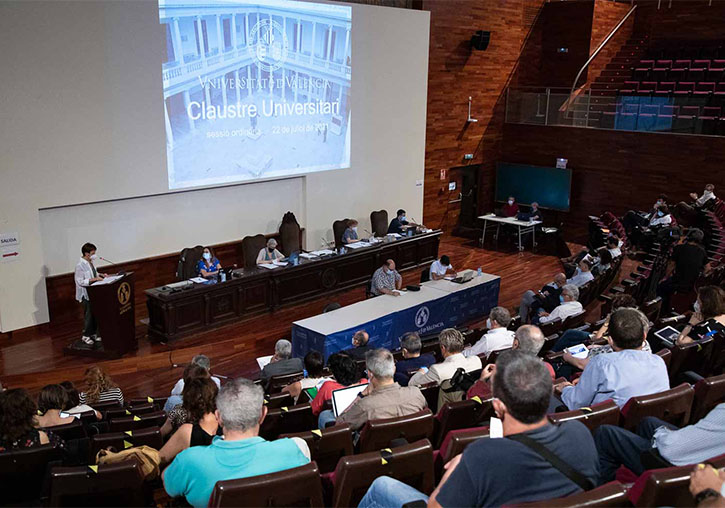 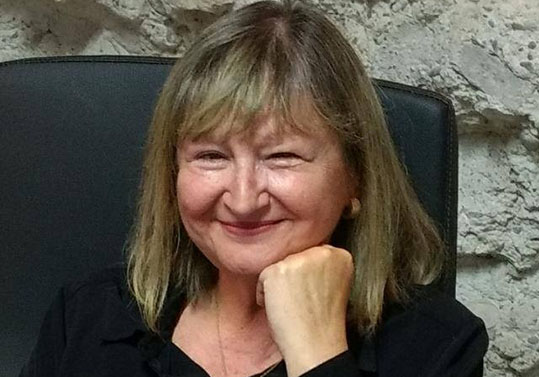