Reflection session on the social innovation and urban crisis phenomenon. 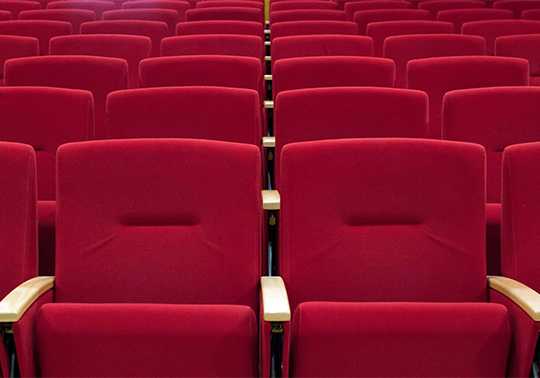 The Universitat de València holds on Wednesday 25 the seminar ‘Social Innovation and Urban Crisis’. The meeting will take place in the Assembly Hall of the Faculty of Social Sciences, at Tarongers Campus. The session will be presented (at 9 a.m.) by the vice-principal of Projection and Territorial Participation; the dean of the faculty, Ernest Cano; and the Director of the Valencia City Chair, Julia Salom.

The seminar is organized by the Valencia City Chair of the Universitat de València, which has as one of its main lines of action the promotion of reflection on the phenomenon of social innovation and the practices of citizen cooperation that are appearing, compiling and disseminating the existing initiatives in a Map of Social Innovation of Valencia City, which helps to make them known and allows to reflect on the most appropriate measures for them to reverse in a sustainable local development of the city.

Thus, the seminar Social Innovation and Urban Crisis intends to be a contribution to reflection on these processes and their contribution to urban local development. The conference by Professor Frank Moulaert, professor emeritus of the University of Leuven, presents a state of the issue of the relationship between social innovation and local development from the results of some recent European projects. For his part, Professor Ismael Blanco, from the Institute of Governance and Public Policies (IGOP) of the UAB, will speak about the relationship between economic crisis, citizen initiatives and social innovation based on a large research on the innovative initiatives in Catalonia, especially in the metropolitan area of Barcelona. Professors Ana Sales and Maria Dolores Pitarch, from the Universitat de València, will present the map of innovative initiatives of Valencia, which is being elaborated by the Valencian City Chair. Finally, those who attend these sessions will be able to get to know some of the complied initiatives through their own leaders in the round table coordinated by Raúl Contreras, social entrepreneur and technic of Inndea Foundation.

The programming can be consulted here.