Ruta Inti, a project in which students of the university take part, will represent Spain in the Youth International Charlemagne Prize 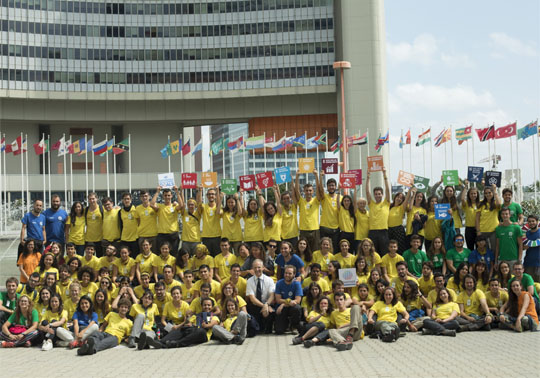 The Charlemagne Prize, whose foundation dates back to 2008, grantsthe projects which promote the relations and the understanding among countries of the European Community.  Its purpose is to foment a shared identity and the reach of integration in Europe.

Each year, several projects apply for this prize in every state member of the European Union. Shortly before, they have already passed a pre-selection project in their countries.  After this pre-selection stage, the selected projects will represent their countries in Europe in a second stage. Of them, three projects become the winners.

In the 2019 edition, Ruta Inti has been the selected project to represent Spain in the ceremony of the 28th of May in which the prizes are given.  Spain is the country in which this project was founded and developed. This project has already had more than 400 participants and has already visited 11 countries,8 of them of Europe (Spain, Portugal, France, Switzerland, Germany, Slovakia, Austria and Hungary).

In the last Expedition, Ruta Inti went through Bolivia and Peru, maximising the principles of the programme: the integration and the research on areas the of common ground among the participants coming from different countries of the world.  The only requirements are: speaking Spanish, being between 18 and 25 years old and passing a selection process.

A iniciatory journey: a before and after

While in the 10 month expedition, the 10 expeditionary and the 2 organisers of the 2018 edition, which consisted in a route through the Amazonas, counted with a representation of the Universitat de València.  They hiked, they did workshops, they attended talks and they went on cultural visits... They all were organised on different topics which mould the whole expedition.

During the selection process, the applicants must carry out some monographs related to these topics, which encourages them to immerse themselves in what will be the hub of the academic programme Ruta Inti, endorsed by the Universidad de Sevilla.  The topics change each year and they are linked both to the past and the present.

The current topics are deeply connected with the European Union and with the need to restore a belonging feeling regarding the community, which is fundamental currently as we are suffering an identity crisis, whose greatest exponent is the Brexit.  The geographic and politic separation of the archipelago is one of the topics which mould the programme of Ruta Inti 2019: ‘Llegendes del vell món’. 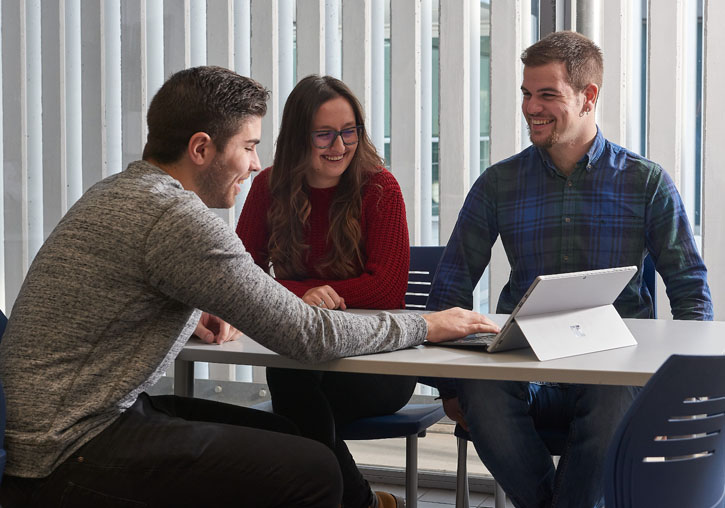 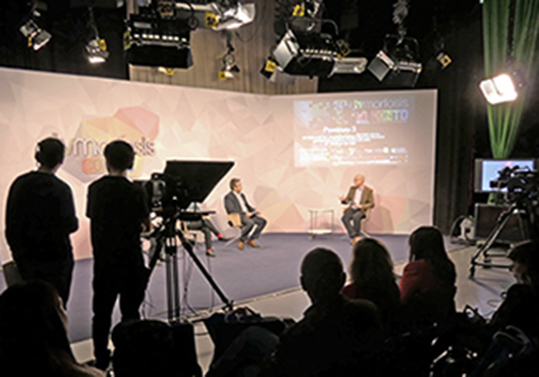