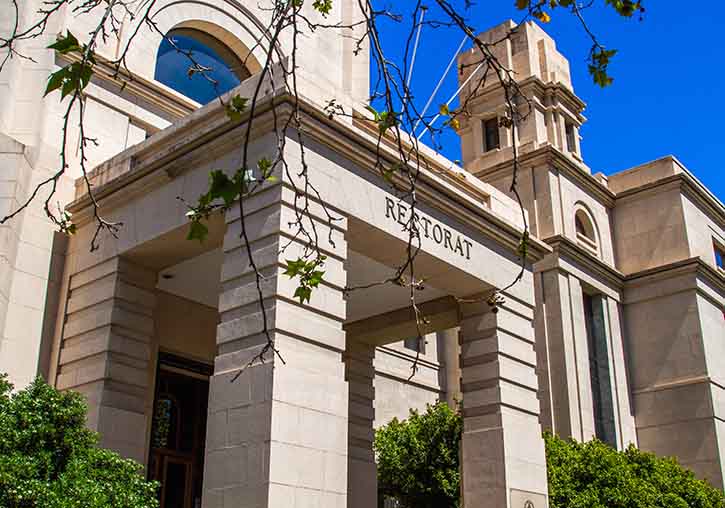 Office of the principal

The Governing Council has approved on Tuesday 28 April the general criteria to be followed by the non-attendance assessment. The document collects almost 80% of the contributions made by student organizations. The addenda to the course guides, approved without negative votes by 91% of the student representation in the Degree Committee, are being published until 30 April. In addition, the university has started an own programme of ICT aids that will provide all students who requested it with computer equipment and/or network connections to be funded by the Universitat's budget.

The Governing Council has approved on Tuesday 28 April the general criteria to be followed by the non-attendance assessment, in accordance with the instructions from the Spanish and Valencian Ministries for Universities and the recommendations of the CRUE (Conference of Principals of Spanish Universities) and quality agencies.

The document approved by the Governing Council collects almost 80% of the contributions made by student organisations and unions and the Student Council concerning teaching and assessment.

The main criteria consist of increasing the importance of continuous assessment and establishing a set of elements to guarantee student privacy, such as the fact that the Universitat de València will not use facial recognition systems based on biometric data ('proctoring'), and that the use of cameras will be used only in oral exams or at the beginning of the test, to verify the identity of the person taking the test.

The members of the university community can find the full document by logging in using their UV account at this URL: http://links.uv.es/y90s5Yk

For those students who are not properly equipped to follow the assessment due to their ICT resources, it is guaranteed that they will be provided with an alternative assessment mechanism.

Furthermore, in order to fight the digital gap, the Universitat de València, using its own funds, has started a grant programme, based on the data it collected in its ICT survey, and is sending the first equipments requested to those students who have requested them:  46 computers, 47 devices with Internet connection and 63 data connections.

Since the beginning of non-attendance teaching and until today, 37,610 videoconference sessions have been held (an average of more than 1,200 sessions per day), 7,635 class sessions have been recorded and a total of 12,743 videos have been published as teaching content in the Aula Virtual of the Universitat de València.

It will be in the Aula Virtual where the students can consult the addenda to the Course Guides where the adaptation of the assessment to the non-presential modality is being considered, as well as the adjustments of contents, and the update of bibliographical references to digital resources. The addenda will also be available on the degree website.

After the approval by the Degree Committees (CAT for the Spanish Comisiones Académicas de Título), the addenda to the course guides for each subject are being published by the Centres since 24 April , in a process that will end on 30 April.

The CATs are the commissions of each degree which, in accordance with the Statutes of the Universitat de València, have the competence to approve these modifications. 25% of the members of these committees are student representatives who, in aggregate terms, have expressed themselves in a non-contradictory way in 91% of the votes expressed (68% in favour, 22% in abstention and 9% in contrary). The equivalent of the CATs in the official master's degrees are the CCAs. In the master's degrees these adjustments have been made in the Academic Coordinating Committees (CCAs), which have shown themselves to be receptive to student opinion.

The Principal of the Universitat de València thanked today the teaching staff for their efforts in this process of adapting the assessment of all the subjects and in maintaining the teaching in a non-attendance way.

The Principal also thanked the important work of the Administration and Services Staff, who have adapted their working procedures to guarantee the operation of the university activities in their multiple aspects of management: the technical, administrative, economic nature of people and maintenance, safety and health of their working environments. 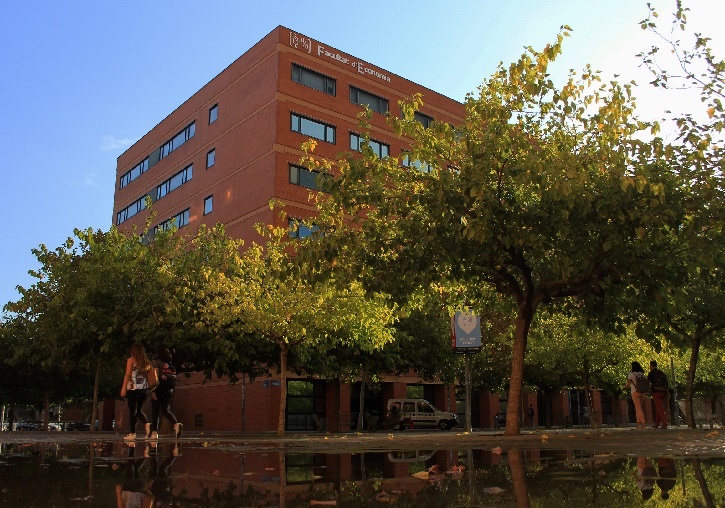 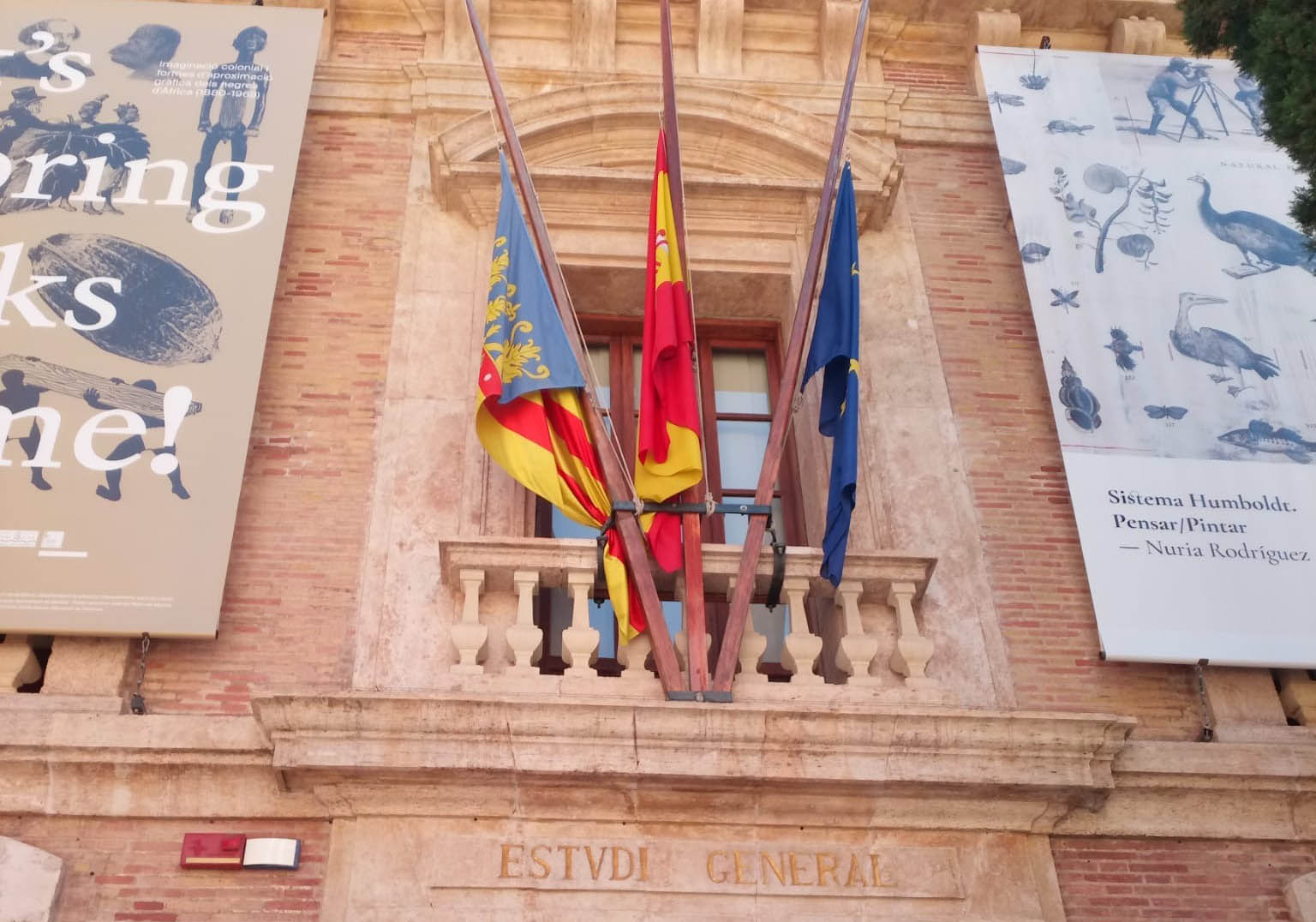 The Universitat, in official mourning for the victims of the COVID-19 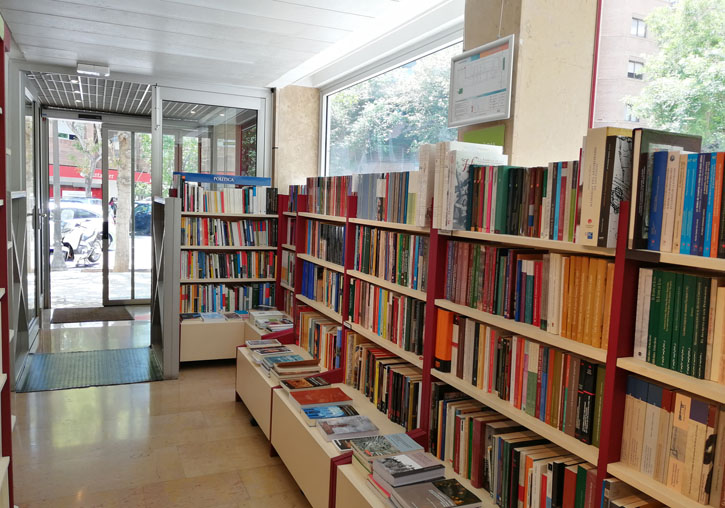