“The Universitat de València is at the service of the intellectual and material development of peoples, of knowledge and peace knowledge”, according to the Statutes of the Universitat de València, which has condemned “this violation of international law, and appeals to the fraternal behaviour established in the Declaration of Human Rights, as well as to the defence of the right to freedom and people’s security”.

You can read the position of the Universitat de València in relation to this Russian war action over Ukraine by following this link: https://links.uv.es/pAcCg3R

“A humanitarian crisis unprecedented since the end of World War II has triggered, and it reminds us of the fear of the nuclear threat of the Cold War’s harshest times, which many Europeans’ generations have not lived through”, the principal said in her report to the Governing Council.

The Governing Council observed a minute of silence in memory of the victims of the war in Ukraine.

Following this, the principal of the Universitat de València, Mª Vicenta Mestre, stated in her report to the Governing Council: “the Russian government has to understand that its military action, illegal, criminal, disrespectful to people, must have consequences”.

“The first of the consequences is the interruption of our Universitat's academic cooperation activities with Russia, but trying not to harm people as much as possible”.

You can find more information about the measures taken by our University in this UVnews content: https://links.uv.es/Zaq6GN2

The principal also reported on additional actions in support of NGOs, such as making the Faculty of Medicine and Dentistry the arrival point of the first refugees’ bus hosted by Valencian families organised by the “Fundación Juntos por la Vida” on the evening of Sunday 6th March.

Throughout this week, at the Tarongers, Blasco Ibáñez and Burjassot-Paterna campuses, the University's students have been collecting materials and food to send in support of the refugees from the war in Ukraine.

An initiative of Valencian students of Ukrainian origin that has had the support of the student organisations SAO, UNIÓ and BEA, the General Assembly of Students (AGE) and the collaboration of the Universitat de València, through its General Foundation, to deliver the materials to the point provided by the Valencian government.

You can read the news by following this link: https://links.uv.es/xThTdQ0

Finally, the principal has informed the Governing Council that the actions developed by the UV are part of a comprehensive plan that is being worked on and that “includes our willingness to welcome members of the Ukrainian university community, including students and researchers, providing psychological care services, legal and social advice, translation and language training, educational support and their incorporation into our University”. 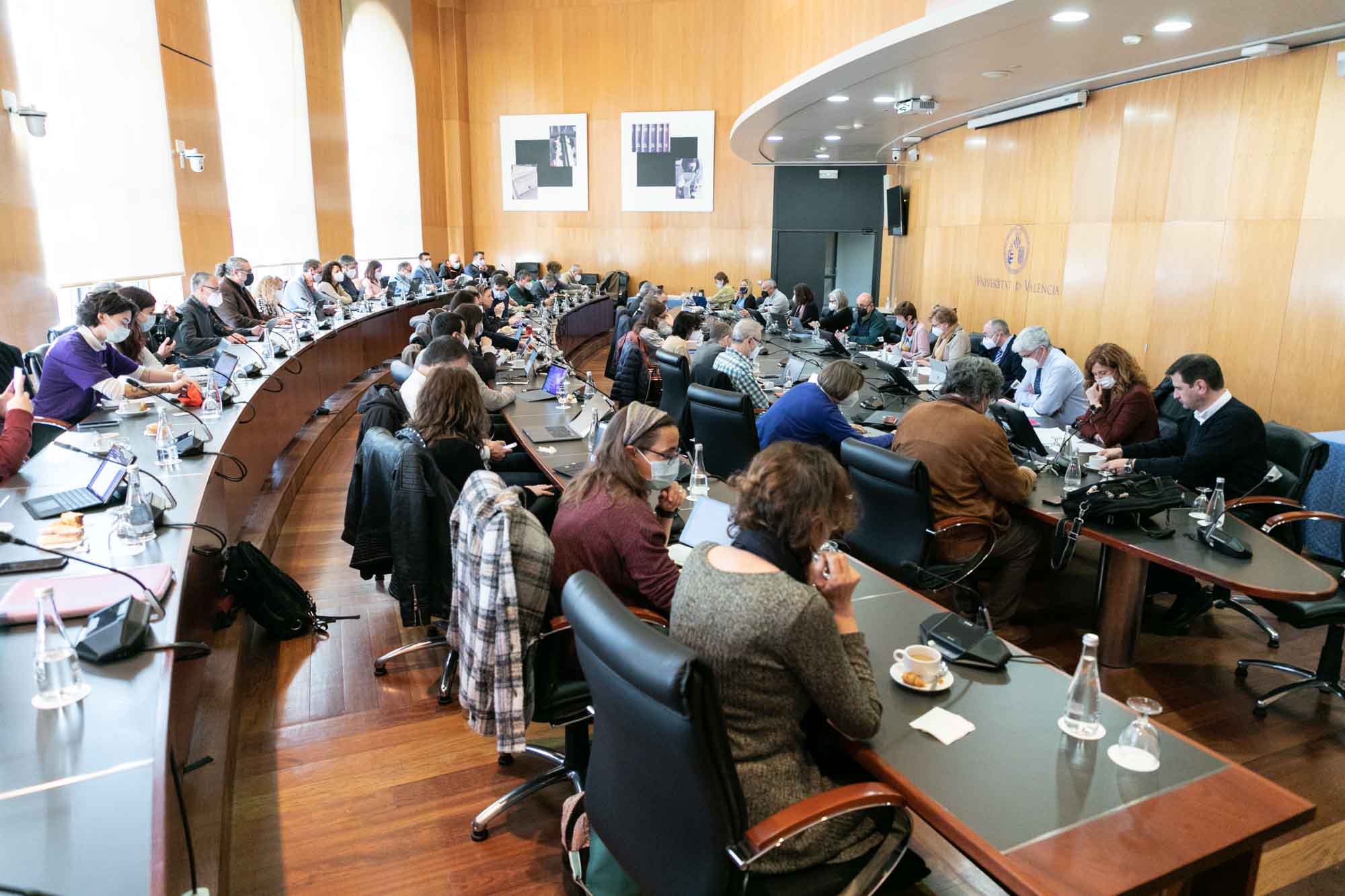 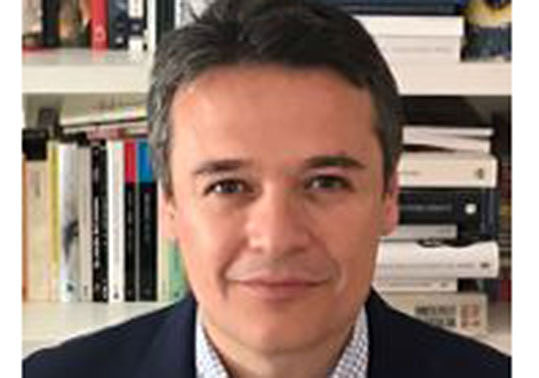 Ignacio Ramos, honoured as Knight of the Order of Academic Palms by the French government 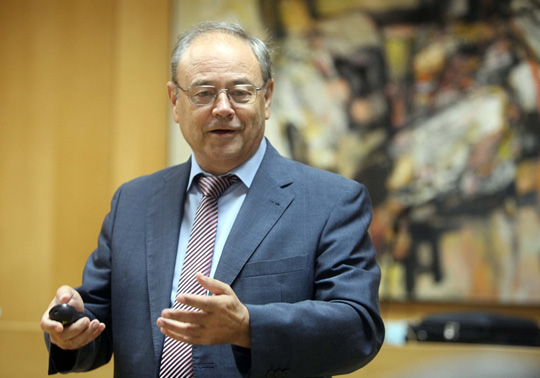