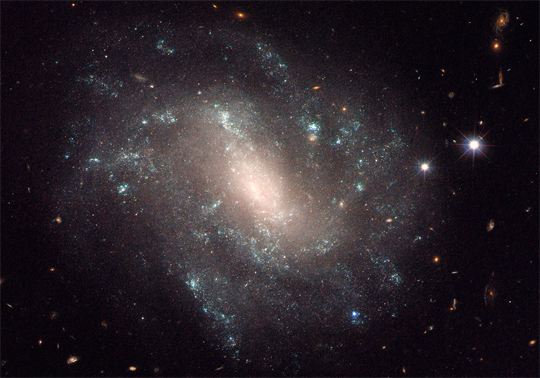 The Institute of Corpuscular Physics (IFIC, CSIC-Universitat de València) takes part in the European Research Network CANTATA, a 4-year research project funded by the European programme COST and led by Universidad del País Vasco (UPV/EHU). Its aim is to research in a co-ordinate and multidisplinary way the extension of the Einstein’s General theory of Relativity to scales of the Universe at which it has not been tried yet.

The Universe is expanding faster and faster. However, scientists fail to explain how and why this happens. Observations conducted during the last years prove that the Universe does not behave as expected according to the Einstein’s Gravity Theory. His theory of General Relativity only says that, within the 95% of the Universe energy which is unknown, a part would group together to create the so-called dark matter. The most part would be dark energy, which would be distributed throughout the Space and would have repulsive gravitational properties. As a result of this huge amount of dark energy, the expansion of the Universe accelerates.

Nevertheless, Einstein’s General Relativity should be modified to be able to combine satisfactorily with the rest of known interactions in the quantum world, linked to high energies and short distances. This could also happen at large scales in the Universe (or very low energies), where new gravitational effects that modify the cosmologic and galactic dynamics could emerge. Therefore, it is important to explore new gravity theories and its implications for the correct interpretation of the available observational data.

This is what CANTATA (Cosmology and Astrophysics Network for Theoretical Advances and Training Actions) pursue. It is a research network funded by the COST programme of the European Union that allows more than 200 researchers from 25 countries who work on alternative gravity theories to coordinate and join their efforts. The main objective is to find an effective theoretical model capable of accounting for quantum gravity (the one that occurs in black holes and the primitive universe), as well as that which appears in astrophysical and cosmological scales, where, according to General Relativity, sources of dark matter and energy are required.

The Institute of Corpuscular Physics (IFIC), a mixed centre of the CSIC and the Universitat de València (UV), takes part in CANTATA with Gonzalo Olmo, researcher Ramón y Cajal at the UV in the Valencian centre of excellence that works on alternative models of gravity in black holes, cosmology and quantum gravity. Apart from making the interaction between researchers from different countries easier, COST actions encourage the participation of young scientists as well as alleviate gender inequalities that affect the presence of women in the scientific field. CANTATA is organised in work groups led by a senior researcher and a younger one, thus remaining the gender parity.

CANTATA deals with very different aspects, such as Modified Gravity (theoretical studies on different theories of gravity, both in high and low energies); Relativistic Effects (where we aim to discover the effects of this modified gravity in different scenarios); and Observational Discriminators (which distinguish between modified gravity models and dark matter/energy models). The inaugural meeting took place in Lisboa in November 2016.

This COST Action is still open for the interested researchers. The procedure for joining the network is explained in detail in this link: http://cantata-cost.eu/how-to-join/

The remaining shadows in the visibility of female scientists 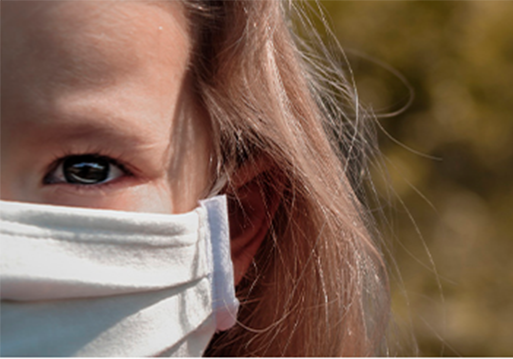