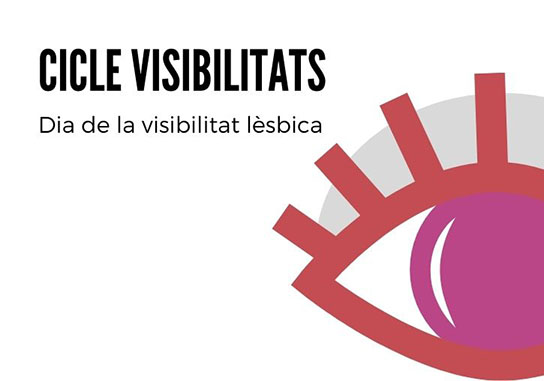 On the occasion of Lesbian Visibility Day and as part of the lecture series started by Diversitats, a lecture on projects and perspectives about lesbian visibility has been planned for Monday. The lecture was given by journalist June Fernández, promoter of Pikara Magazine.

The event took place on Monday at 17:00 through BB Collaborate via this link: https://ir.uv.es/2XlOyVo

The lecture was given by June Fernández, journalist and promoter of the feminist digital publication Pikara Magazine, which she co-founded in 2010 and which has been known for its commitment to the LGBTI communities. She has been a member of various feminist and anti-racist groups, including Sare Lesbianista, and is currently promoting the Lesbian Maternities project from Histeria Kolektiboa.

The lecture discussed how visibility continues to be the number one priority on the lesbofeminist agenda, the visibility of identities and bodies, lesbian culture and genealogy, the visibility of being camp, masculinities and femininities, the violence experienced by lesbian women, but also the resistance and alternative ways of life they embody. This session aims to raise awareness of projects promoted by lesbian feminists in different branches of knowledge and culture (from gynaecology to translation and comic creation) and will address approaches from a heterocentric point of view that, although well-intentioned, promote stereotypes about lesbians.

This is the second session of the lecture series started by Diversitats, named visibilitats, written in lowercase and plural, which started on March 31, Trans Day of Visibility. The lecture series will be presented by the head of diversity initiatives, Ruth M. Mestre, and the debate will be moderated by Melani Penna, professor of the Master's Degree in LGBTQ+ Studies and coordinator of the Office of Sexual Diversity and Gender Identity at the Complutense University of Madrid.

The University of Valencia, through Diversitats, promotes the recognition of the realities and rights of the LGTB community by commemorating their most relevant international days. There are days that celebrate and recognise the realities of each of the letters that make up the LGTBI acronym, among others. The lecture held today, on Lesbian Visibility Day, commemorates equal rights for lesbians and aims to help make their realities visible, including in the university setting.

Moreover, videos of photographs depicting some of the terms related to gender diversity, identity and expression from the Ministry of Health's 2018 "Glossary of terms on affective-sexual diversity" will be shared on Diversitats' social networks, especially those run by volunteers from the multi-coloured spaces of Diversitas. These photographs have been taken by students of the "Art and visual education teaching at primary school” subjects of the University of Valencia and “Photography procedures" of the University Miguel Hernández, led by professors Amparo Alonso-Sanz (UV) and Bibiana Soledad Sánchez Arenas (UMH), members of the CREARI research group for cultural pedagogies, within the framework of project GV/2020/069 "Raising awareness on gender equality and sexual diversity through artistic interventions in university contexts". The visual glossary aims to widen the university community’s imagination, vocabulary and knowledge on affective-sexual and gender diversity. The whole video is available here. 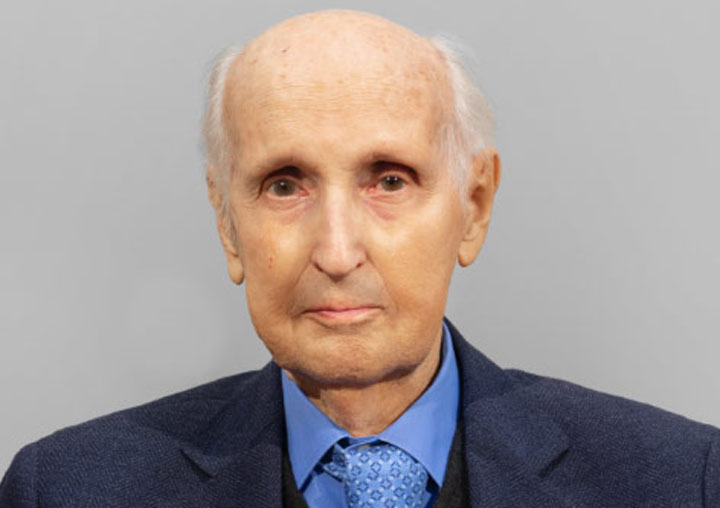 The UV, ranked second in Spain in terms of media presence