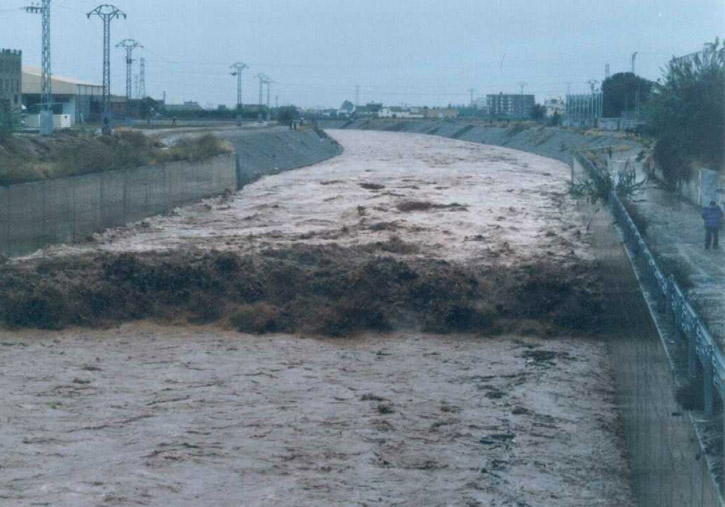 Álvaro Morote, Benito Campo and Juan Carlos Colomer, Experimental and Social Sciences Teaching researchers at the University of Valencia, conclude in a study that fourth-year Primary Education students do not sufficiently understand the causes and consequences of climate change due to the less rigorous sources reported. The study, prepared through a questionnaire to 131 students in total (2018-19 academic year), also highlights that climate education must be improved from the Social Sciences.

This study has been carried out as a consequence of the importance of raising awareness among the younger generations and teaching them the problem of climate change. The scant scientific production on Didactics of Geography and “the lack of rigor in the media”, according to the study, are relevant risk factors for doing this research.

The results show that fourth-year Teaching students obtain information mainly from audiovisual media such as the Internet, television and social networks, and in a minority from the academic world and the written press. The first media greatly limit the concept of climate change and establish human-caused pollution as the main cause of this, which gives a distant vision of the concept, where the reality is that the climate is constantly changing and anthropic action influences accelerating these natural changes. In addition, they ensure that in many cases the scientific community finds it difficult to give a simple explanation of climate change, due to the complexity of the phenomenon.

Thus, in the study it has been observed that 58.29% of the students think that the cause of climate change is pollution and others admit that they do not really know how to identify the causes of the phenomenon. On the other hand, future teachers highlighted in the survey as the main effect of climate change the increase in extreme atmospheric phenomena such as drought and torrential rains.

Therefore, it is concluded that the media spread incorrect ideas or inaccurate information, which leads to the confusion of the population with the terminology and the true causes and consequences of climate change. The three researchers from the University of Valencia, in this sense, propose that we must improve climate education from the Social Sciences, specifically from the area of Geography, with new communication strategies to modify the environmental behaviours of future teachers and of the younger generations. 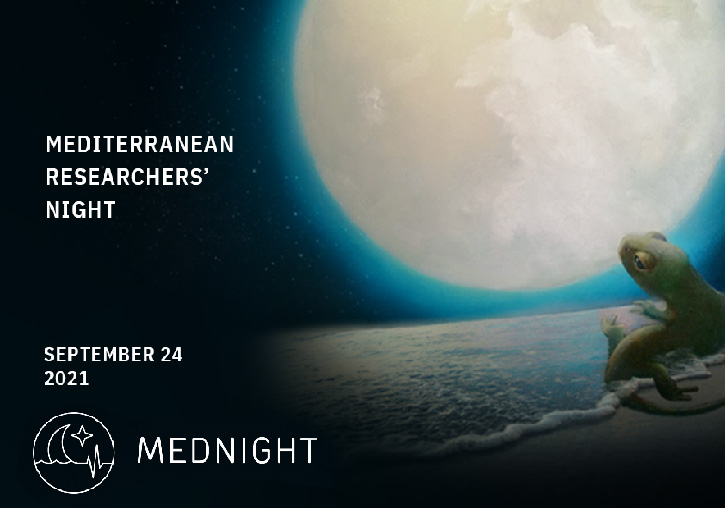 New edition of the journal ‘Caplletra’.