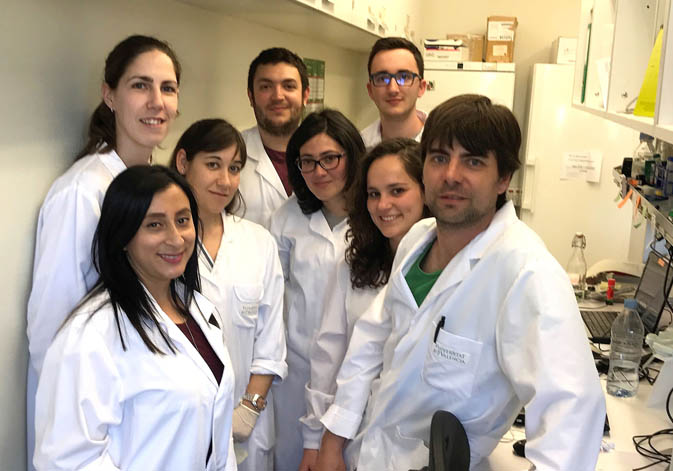 Researchers of the Biotechnological Plague Control (CBP) belonging to ERI-Biotecmed of the Universitat de València participate in the European research project VIROPLANT. It is intended to search for new viral agents and its optimization in order to face different plant diseases. Through the new DNA sequencing technologies and studies in the field, they research products intended for plague control that are respectful with the environment.

VIROPLANT, which was recently allowed within the European Union programme H2020, has a €3 million budget and counts with groups of research of different European universities, centres of research, and companies that register and produce biological control agents.

The work of this UV group, led by the professor of the Department of Genetics Salva Herrero, is focused on reducing the use of chemical insecticides by searching and assessing new viruses to plague control purposes, as well as other vector insects of other pathogens that affect the crops.

According to the professor of the Faculty of Biological Sciences, “although viruses have a bad advertisement due to the number of diseases and pandemics that they cause, there is a large quantity of viral species that are completely harmless for men and play an essential role in the ecosystems.” Thanks to the knowledge of these viruses and their interactions with the hosts, Salva Herrero bets on “domesticating them in order to use them in such different tasks as the control of infectious diseases, gene therapy or the production of recombinant proteins of biomedical interest.

Apart from the objective that the University team is carrying out, the European project VIROPLANT has other purposes for the following years such as searching new bacterial viruses (Bacteriophage) to control diseases caused by bacteria, as well as searching micro-viruses as biocontrol agents of different diseases caused by fungus and, in this way, reducing the use of Fungicide in Agriculture.

The team of the Universitat de València has been identifying new viral agents to fight insect plagues for more than a decade. It has been also studying the interaction of these entomopathogenic viruses with its hosts to improve its use in agriculture plague control. 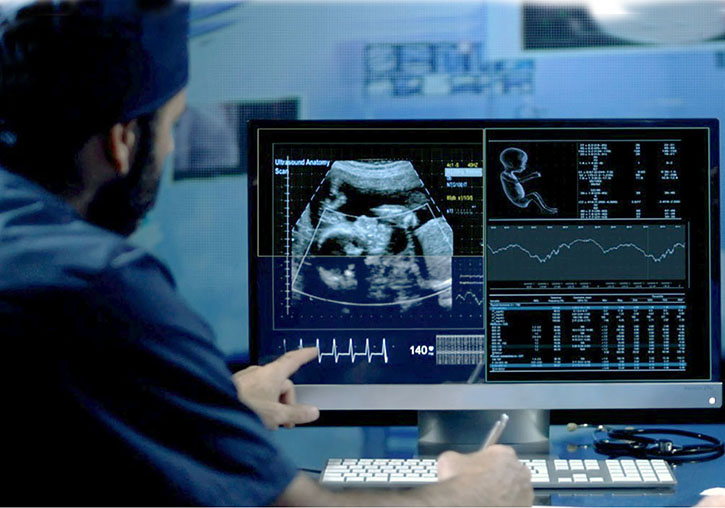 The analysis of 350,000 scientific publications shows that the editorial process does not contribute to the gender gap