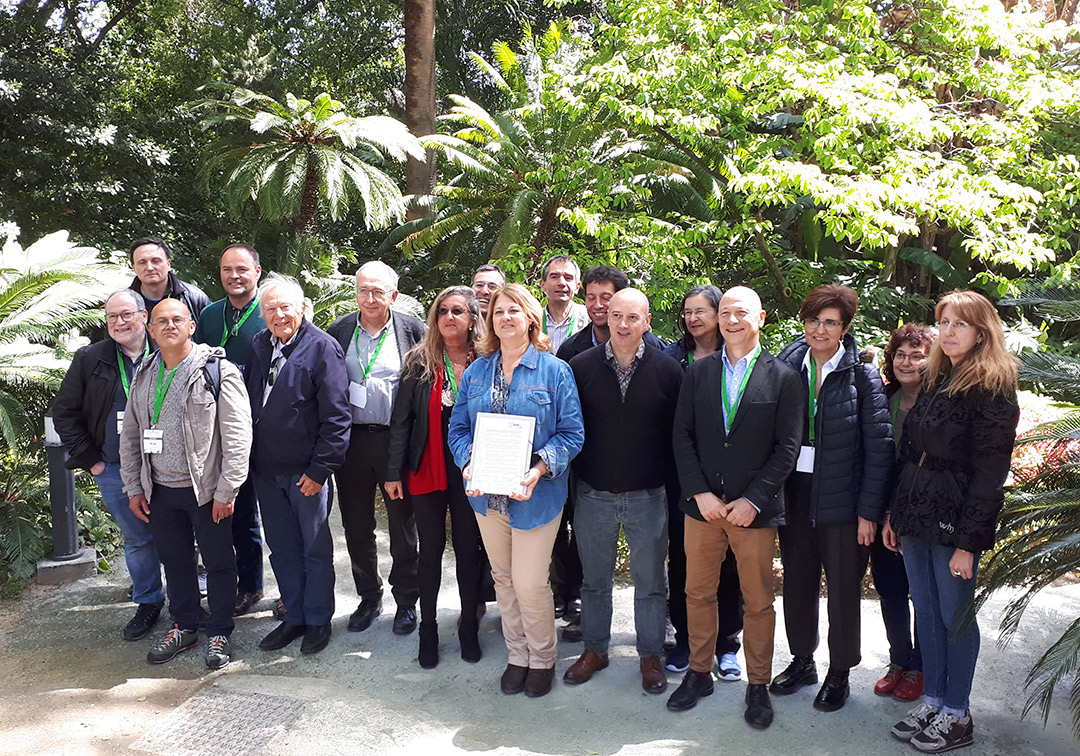 The Botanical Garden of the Universitat de València has signed the so-called ‘Declaración de Málaga’, a document written by the ‘Associación Ibero Macaronésica de Jardines Botánicos’ (AIMJB) of Spain and Portugal. This fact implies its participation in the Climate Change Alliance and the Melbourne Declaration. The agreement has been signed on the occasion of the Technical Conferences which have been celebrated in the Historical Botanical Garden La Concepción (Málaga) by this association. The conferences focused on the challenges of climate change for the Botanical Gardens.

The ‘Declaració de Málaga’ signed by the members of the AIMJB states that the climate change is a global challenge without boundaries, so to fight against it, it is necessary a coordinated work of every agent implied in the fight for the global biodiversity.  The document also defends that the Botanical Gardens, ‘as institutions which bring together research, preservation, education and dissemination are the ideal centres to promote this fight against the climate change.’

The president of the AIMJB, who is also director of the Botanical Garden of the Universitat de València, Jaime Güemes, has highlighted that this agreement ‘will be useful to boost the use of botanical garden resources in order to show the society the need of a model change’, as well as to make known ‘the necessity of adapting the living museum due to the climate change.’

The document, signed by the representatives of the Botanical Garden of Spain and Portugal, reminds ‘that the botanical gardens are places designed for developing the scientific and technical knowledge exercising an essential role for the preservation of the natural environment’ and it includes the next five main points:

The signature of the ‘Declaración de Málaga’ has been carried out during the technical Conferences of the AIMBJ in the Historical Botanical Garden La Concepción (Málaga), where more that a half hundred representatives of the Spanish botanical gardens of Spain and Portugal have exchanged ideas and possible solutions to the challenges that the climate change implies for the gardens.  Among the speakers were Jaime Güemes, as a president of the AIMBJ and as a director of the Botanical Garden of the Universitat de València; Esteban Manrique, a director of the Royal Botanical garden of Madrid of CSIC; Fernando Valladares, a member of the National Museum of Natural Sciences of CSIC; José Luis Muñoz, a member of Climate-ÑIC Spain (Centre of Innovation in Climate Change), whose office is at the Botanical Garden of València; Andrés Alcántara, who works in the office UICN-Med; Ana Méndez and Sandra Magro, a member of Creando Redes; and Lucía Vázquez, an expert in education and sustainability.  There were attendants who also participated in the round table on current and future initiatives against the climate change such as Mariano Sánchez, a custodian of the Royal Botanical Garden of Madrid; Olga Mayoral, a researcher of the Botanical garden of València; Blanca Olivé, who works at the Botanical Garden of Alcalá; and Maria bellet, from RJB; Victoria Martín, from the Piramyd Gardens of Güímar. 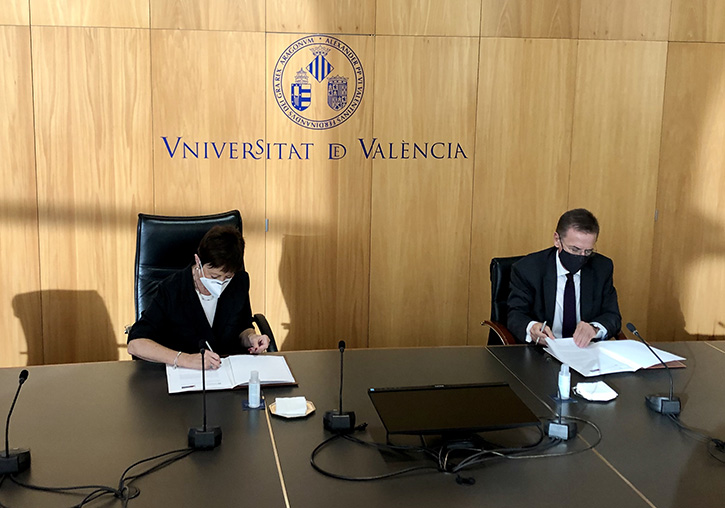 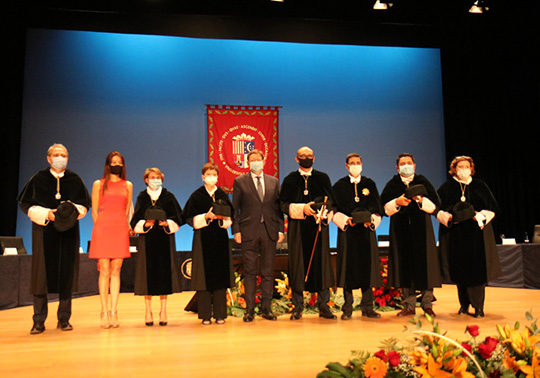